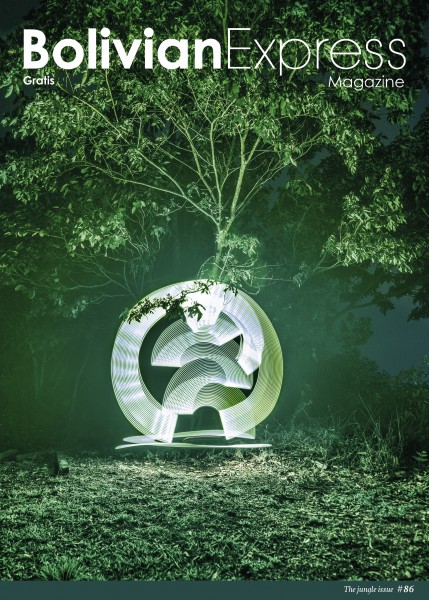 In the waters of the Beni River near Rurrenabaque live pink dolphins, a vulnerable but friendly species which locals and tourists can sometimes see and even swim with. Do not be fooled, though: legend has it that at night these affable creatures may turn into handsome men in order to seduce young girls of their choice. The pink-dolphin-turned-man then visits his loved one at night until she herself cannot be separated from the river – or gives birth to a half-human, half–pink dolphin child. Eventually she throws herself into the water, never to be seen again.

The jungle is an alluring place full of treasures and wonders, but one that can never be underestimated and still remains shrouded in mystery. It is an incredibly diverse environment containing most of the earth’s biodiversity and the source of all the latest superfoods: camu camu, copoazu, açai berries, etc. These products will cure you, rejuvenate you, relieve your stress, even make your skin glow thanks to their cocktail of antioxidants, vitamins and other advertised properties. It may be that we are only learning about these now, but humans have inhabited the jungle for centuries: the Moxos in the Beni department of Bolivia were an advanced civilisation whose inhabitants shaped their surroundings and thrived in one of humanity’s most treacherous and inhospitable environments.

In this issue of Bolivian Express, we wanted to travel away from the Andes and descend into the Amazon basin. Bolivia’s share of the Amazon rainforest covers almost 75% of the country’s territory; 30 of the 36 the country’s officially recognised indigenous groups live there, including at least two still living nomadic lifestyles. This is a region rich in history, art and culture. We’ve met Juan Pablo Richter, a promising young cineast from Trinidad whose latest movie, El Río, showcases the Beni region. Our journalists also ventured under the green canopy to find a Bolivian Mennonite community. In this edition you’ll also learn about the Festival de Moxos, an exuberant display of indigenous and Catholic traditions.

The jungle is a utopian, dreamlike place that has reminded us, and still does, of a lost paradise, a place that enchants and entices the human mind. But that paradise can easily turn into an inferno, when the abundant rainforest becomes a death trap for explorers and reveals its dark side. The past centuries brought ‘modernity’ to the jungle and with it the transnationals looking to exploit the rubber, wood and natural gas. The region has been experiencing a modern gold rush; half of the gold exploited in the history of humankind has been extracted in the last 50 years. ‘Modernity’ also brought narcotrafficking, contraband and organised crime. Giant dams and highways are being built that affect the the ecosystem in unmeasurable ways.

Endemic species such as the pink dolphin are threatened, and the rates of deforestation and contamination are only increasing. Even the latest superfood fads have a dark side – their exploitation can lead to soil erosion, water depletion and land degradation. Demand increases the cost and decreases availability of these products to local populations. Cultivation of new superfoods is often not regulated and might not be the most ethical option. The impact of climate change on the Amazon rainforest is not known today, but the future of the planet will likely depend on it. And it’s not just the trees that need protecting, but also the people and the cultures of the Amazon rainforest that deserve respect and recognition. 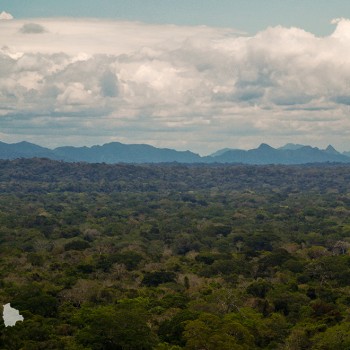 Photo: Wikimedia.orgGap year gone wrongMadidi National Park is one of the most biodiverse parks on the planet, hosting, according to the Wildlife Conservation Society, 8,000 plant species, 1,000 bird... 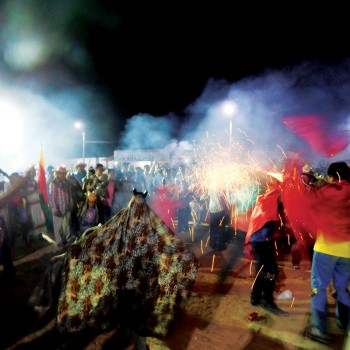 Photos: Chris LunnonThe colourful cacophony of an Amazonian townSan Ignacio de Moxos is usually a sleepy Amazonian town, but come the end of July, San Ignacio erupts into a festival of fire, faith and... 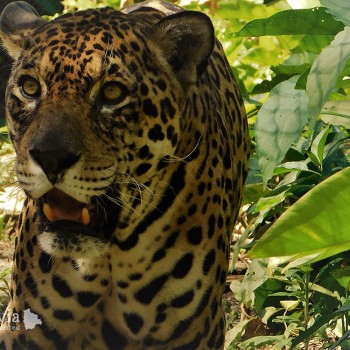 A Refuge for Bolivia’s Mistreated Wildlife

Photos: Chris LunnonWild animals are rehabilitated and cared for at the Comunidad Wara YassiIn July 2018, a beautiful jaguar called Juancho died of old age under the care of the Comunidad Inti Wara Ya... 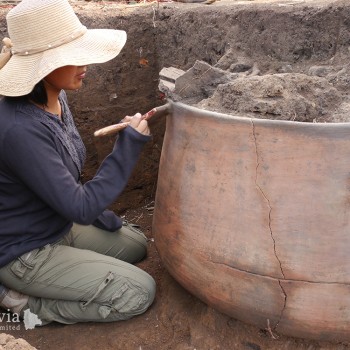 The Lost Cities of Amazonia

Photos: Carla James BetancourtNew technology proves that this region, once thought to be uninhabitable, was home to advanced civilisationsIt’s a well-worn tale: Lured by accounts of forgotten ancient... 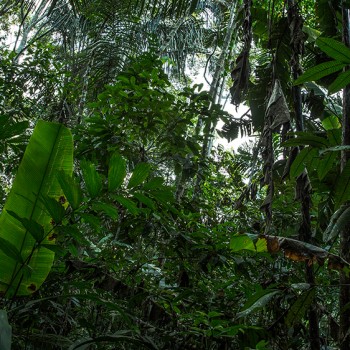 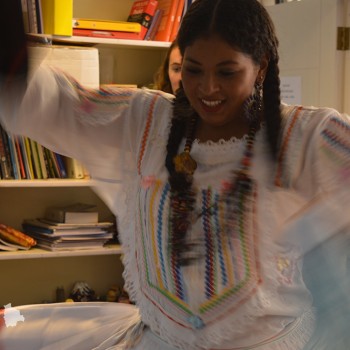 The Sound of the Jungle

Photo: Adriana L. MurilloHow saya afroboliviana preserves the traditions and culture of Africa in Las Yungas Hidden away in the tropical paradise of Coroico, in the Yungas region of Bolivia, is the Af... 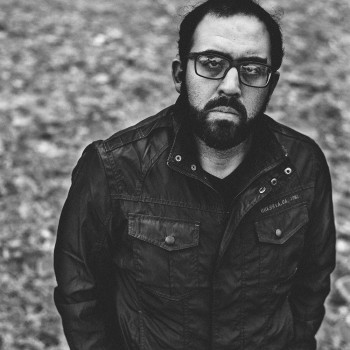 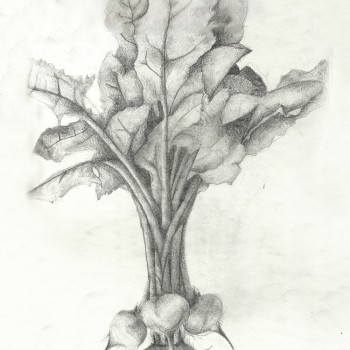 Balancing development with the environment and indigenous rights in BoliviaProyecto Rositas, the plan for a 600 megawatt hydroelectric plant in the Bolivian jungle, is stirring up controversy among a... 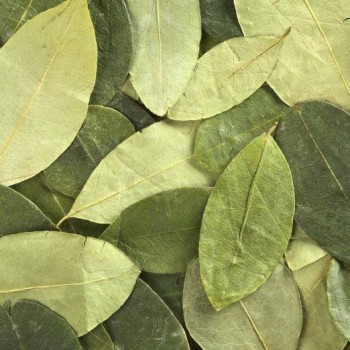 Image: Alexandra MeleánThe Duality of the Andean Coca LeafA stealthy trip into the jungle. An underground deal. Secret messengers. The transformation of a harmless substance to a deadly one. Border cr... 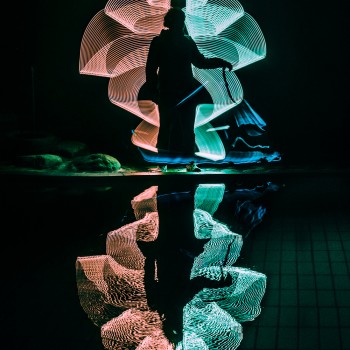 Photo: Iván RodriguezIn Bolivia, all things must have their complement.In Andean philosophy, everything has a complementary partner; that is, everything is composed of the concepts of male and female... 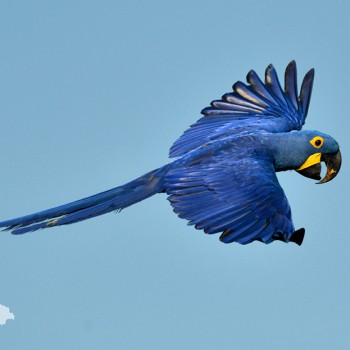 Photos provided by Fundación VIVAA competition to save endangered speciesIn early August of this year, the entry deadline for the National Photography Contest of Endangered Bolivian Species passed. It...