The Lost Cities of Amazonia 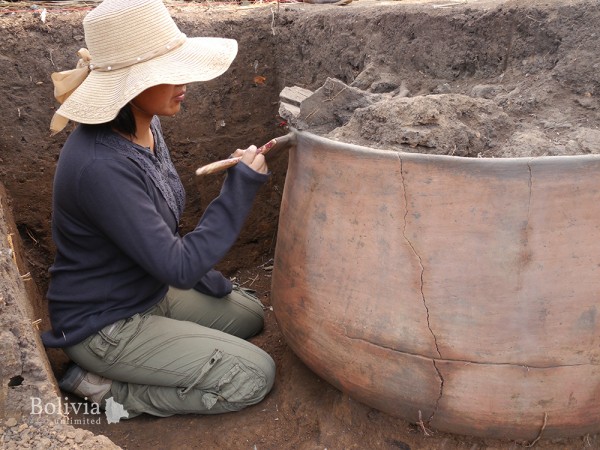 Going Out and Reviews

New technology proves that this region, once thought to be uninhabitable, was home to advanced civilisations

It’s a well-worn tale: Lured by accounts of forgotten ancient civilisations hidden deep beneath Amazonian forests, an explorer bids farewell to his loved ones for the final time, setting off with his fatal obsession to discovering evidence of one of the great mysteries of the 20th century. Enchanted by such tales, English explorer Percy Harrison Fawcett entered the jungle in 1925 never to return, spurring countless rescue missions and inspiring men and women alike from around the world to venture into the unknown to no avail.

Is there any factual basis behind the myths of glittering empires with fabulous treasuries of gold?

With deadly predators roaming the jungle floor, poisonous insects ready to attack any poor wandering soul and nutrient-poor soil, the Amazon region has for years been thought of as an impossible location for any advanced civilisation in which to thrive. However, new archaeological sites are rapidly being discovered which unequivocally upend the belief that the region was uninhabited. Buried beneath hundreds of years worth of jungle growth, cobwebs of roads and bridges reveal the existence of what were once large-scale complex societies. Unlike the stone monuments of the Incas, the ruins produced by these civilisations have been lost beneath the rainforest, but the ecological footprint they left is proving to be much larger than ever imagined.

The ruins produced by these civilisations have been lost beneath the rainforest, but the ecological footprint they left is proving to be much larger than ever imagined.

According to research conducted by the Royal Society, the catastrophic depopulation from epidemics caused by migration from the Old World, and the sheer brutality of the conquistadors devastated an Amazonian population once as large as 6 million people. The abandonment of many settlements resulted in substantial reforestation, which henceforth concealed the evidence that those civilisations ever existed.

Carla Jaimes Betancourt, a Bolivian archaeologist and assistant professor at the University of Bonn, focuses her research on the Moxo plains in northern Bolivia. This tropical savanna ecoregion is home to extensive remains of pre-Columbian agricultural societies. ‘These areas were well-organised, densely populated settlements from around 400 AD,’ Jaimes Betancourt says. ‘Through the analysis of macro remains and human dietary patterns in the area, we’ve realised that from as early as 400 AD, maíz already played an important role in alimentation.’

The indigenous communities that settled in these regions knew how to manipulate the lands in order for it to be inhabitable. Mark Robinson, associate research fellow at the University of Exeter, explains that terra preta, or Amazonian dark earth, found in the Reserva Forestal Iténez provides evidence of advanced cultivation of the land which would not be possible without a human presence. ‘The remnant signature of these communities is how they manipulated the soil in order to grow crops such as corn. Human presence was needed to grow such nutrient-demanding crops, as the natural red or orange soil found throughout the Amazon is low in nutrients,’ Robinson says. ‘Terra preta has very high nutrient values; to achieve this, [pre-Columbian Amazonian civilisations] had to enrich the soil, which they did by burning it, to increase the charcoal content, and by adding waste from cooking. This allowed them to cultivate crops despite the thin, easily weathered soil that is native to the region.’

Pre-Columbian indigenous communities had an incredibly innovative history of agriculture and a biodiversity of plants and animals that we are still discovering. 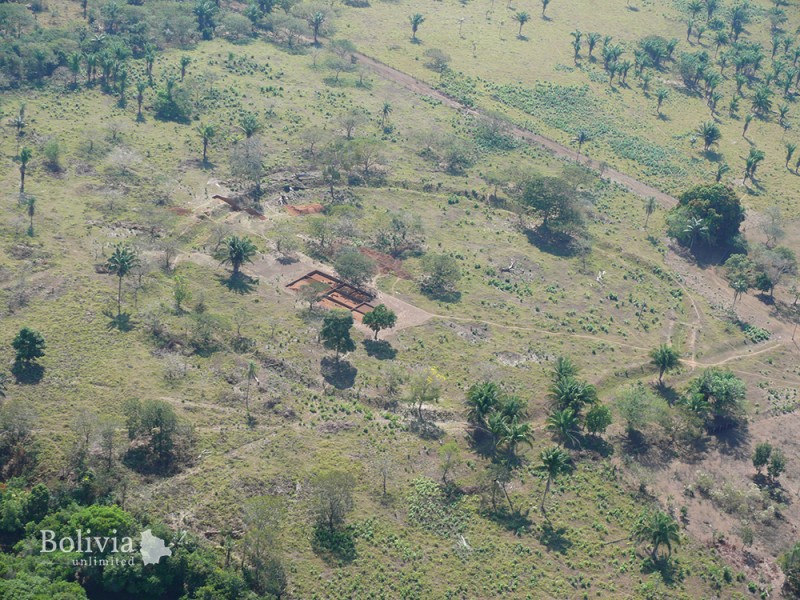 Interestingly, the Moxo plains suffer from flooding, sometimes for prolonged periods of time. ‘The biggest concern for the communities of this area was water management,’ Robinson explains. ‘They created big earthworks, huge man-made mounds of soil, on which they settled so that they would always be above water level when it floods. They created linear mounds on a huge scale, some as long as 100 kilometres, with small entryways to direct the water into select areas. This way they were able to trap fish in pondlike areas.’

‘What we can learn from these discoveries is that man and nature aren’t enemies, they can live together in harmony,’ Jaimes Betancourt states. ‘These indigenous populations knew how to handle their environment, and did so without causing it harm.’

The key to these new discoveries is the implementation of lidar technology, which is greatly aiding research in dense, previously unseen areas of the Amazon region. ‘This technology allows us to see the transformations and modifications of the land through the trees, without having to destroy the habitat or do investigations by hand,’ says Jaimes Betancourt.

Lidar is remote-sensing technology that fires rapid pulses of laser light at a surface, then measures the amount of time it takes for each pulse to bounce back to create complex 3D models and maps of environments. The data provide incredible topographical detail over vast areas.

Pre-Columbian indigenous communities may not have left behind quite what the conquistadors had dreamt of so dearly – an El Dorado, or city of gold – but they had an incredibly innovative history of agriculture and a biodiversity of plants and animals that we are still discovering. Most important, the implications for indigenous cultural heritage are significant. Proof of life in Amazonia before European conquest helps to remove the racist typecast that the indigenous were primitive or backwards, and it helps to establish a history and identity for these communities who for centuries have been robbed of it.