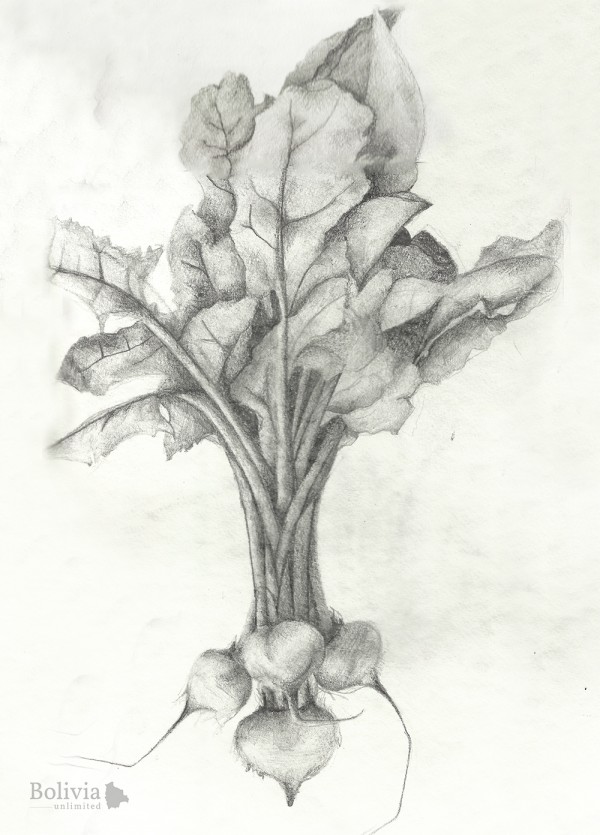 Balancing development with the environment and indigenous rights in Bolivia

Proyecto Rositas, the plan for a 600 megawatt hydroelectric plant in the Bolivian jungle, is stirring up controversy among activists, conservationists, and indigenous communities in the country.

Set to be located in the department of Santa Cruz, near the convergence of the Grande and Rositas rivers, the project will reportedly infringe on three protected areas of the jungle, affecting nearly 2,500 species of plants and 570 species of animals, according to Bolivian newspaper Página Siete. It is also expected to displace hundreds of families in twelve indigenous communities due to flooding.

According to a recent report by the non-profit Mongabay, these indigenous communities have filed a lawsuit against the Empresa Nacional de Electricidad (ENDE) for signing the contract for the project without consulting the locals, a right guaranteed to indigenous populations by the Bolivian constitution.

'We have not been taken into account. They have not consulted us at the beginning, before or during [the signing of the contract].’

'We have not been taken into account,' said indigenous representative Ena Taborga, in Mogabay’s report. 'They have not consulted us at the beginning, before or during [the planning of the project].”

The river conservation organisation Sierra Rios has posted a petition on change.org to 'Save Río Grande and the Grand Canyon of Bolivia!' The campaign urges people to 'Say NO to the Rositas Dam project,' and argues that 'the river carries one of the highest sediment loads in the world and would fill in a reservoir with dirt within 30 years, meaning the life of the dam and project is so short as to make it a terrible investment.'

The Comisión Mundial de Presas (World Commission on Dams) acknowledged in a study that dams have significantly contributed to human development, but that ‘to obtain these benefits, a very high and unnecessary price has often been paid, especially in social and environmental terms, for the part of displaced people, downstream communities, taxpayers and the environment.'

According to ENDE’s website, the project is still in the ‘studies’ phase and is currently undergoing ‘social management’ and ‘environmental evaluation.’

Law 2727, which protects the Serranía del Iñao region in Bolivia, states that its objectives include: ‘to conserve the biological diversity of the ecosystems’ of the region, to ‘conserve outstanding values and richness of fauna, flora, genetic resources and wild species in danger of extinction’ and to ‘preserve the natural areas for the development of studies and scientific research and environmental education.’

Página Siete reports that the contract for the construction of the plant violates legal stipulations at national, departmental and municipal levels. The paper also states that the project’s flood area, which comprises 45,000 hectares, will adversely affect the habitats of thousands of species, some of which are endangered.

Reuters reports that the goal of the Rositas Project is for Bolivia to ‘become South America’s leading energy powerhouse’ and to ‘export more than 8,000 megawatts beginning in 2025.’ The $1 billion plan is being financed by Chinese firms.

‘What will happen to our country?’ asked Ely Zarate, leader of the one of the 12 affected communities, in Mongabay’s publication. 'We only think about money, but we do not think about the future of our children and grandchildren that will come later.'

While the government has promised to help relocate the indigenous communities affected by the project, constitutional lawyer and indigenous rights expert Nelson Lamadrid was indignant about the issue.

Dams have significantly contributed to human development, butto obtain these benefits, a very high and unnecessary price has often been paid.

‘What we do not want is to lose the culture and the indigenous peoples that we have in Bolivia, and we don’t want them to be treated as objects,’ he told Mongabay. ’They cannot just be moved from here to there.’

Both the Department of Energy and the Ministry of Environment and Water in La Paz declined to comment for this article because they were not authorised to speak about a project in progress.