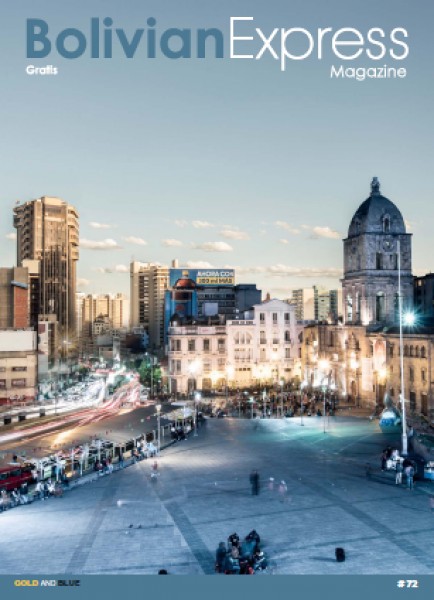 As is the case for many Latin American cities, fútbol is the sporting lifeblood of La Paz. And here, the fans are as devoted as anywhere. Just go to any clásico at Estadio Hernando Siles, where the two rival local clubs battle it out, and you will understand what passion really is. The teams’ rabid supporters camp on opposite curves of the stadium – Bolívar to the north, The Strongest to the south – each side trying to outdo the other with songs of support to their heroes and jeers of insults to their rivals across the bowl. This is one of the biggest, rowdiest events in La Paz, and is not to be missed.

At these games, the stadium becomes a sea of two colours. The rough and rowdy Strongest fans, identifying themselves as ‘Tigres’, cast a golden hue across their half, their bright banners waving in the wind. Across the divide, Bolívar supporters adorn themselves in blue, shouting calls to their dear ‘Celeste’. Both sides exude this passion inside and outside the stadium, and the colours of a person’s clothing on the street is often an easy signifier of their loyalties. It is clear that these two colours hold very special meaning to the people of La Paz.

This month, we wanted to explore those colours, gold and blue, a little more thoroughly. With such cultural significance for our city’s sports-minded denizens, we sought out other ways in which gold and blue make La Paz, and greater Bolivia, what it is.

This issue of Bolivian Express is divided in half between the gold and the blue, much like the stadium during a crosstown matchup. We meet a Bolivian hopeful striving for Olympic gold, and learn some of the myths of golden corn that have been told for generations across the Andes. We imbibe on the sweet golden nectar of chicha near Cochabamba, taste the variety of flavours of local brews, and learn of one man’s vision to turn fields of grain into Bolivian alcohol independence. Perhaps most importantly, we ask the hard question on everyone’s lips: why is all the chicken at Bolivian carnicerías unnaturally golden-hued?

Turning to the other side of the stadium, we explore the realities of feeling blue, from a lighthearted look at the common experience of traveller’s blues to the very real issues of mental health and psychological treatment. We meet an incredible woman leading the way for members of Bolivia’s transgender community, often identified with the colour blue. And we learn about an important national archive often associated with blue that is affecting Bolivian politics from the top down and the bottom up.

Walking the streets of La Paz in the small hours, thinking about the colours gold and blue, the obvious becomes clear. Morning light here can offer a golden sun so close you can touch it, and a blue sky so crisp you can feel its soothing chill on your face. In this city, these colours seem brighter, and offering sensations to those standing under them. This may just be an effect of the altitude. But it may be something else. Like sitting in the stands at a clásico, gold and blue are all around you when in Bolivia, and if you let these colours sink in, the feeling can be electric. 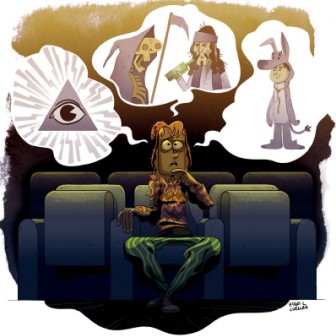 (Mis)Reading between the lines

Illustration: Hugo L. Cuéllar A gringo’s attempt at watching a play in SpanishI’m as gringo as they come. The only Spanish I knew before coming to Bolivia was ‘hola’. I even bought a jumper with alpac... 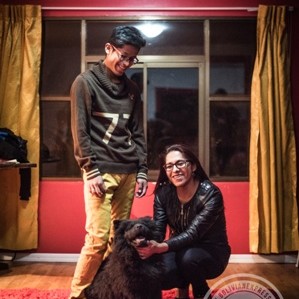 Photo: Aida MuratogluLuna Charlotte finds a love of her ownLuna Sharlotte Humerez exudes confidence, love, acceptance. She has mastered the art of conversation. She speaks openly and honestly, urging... 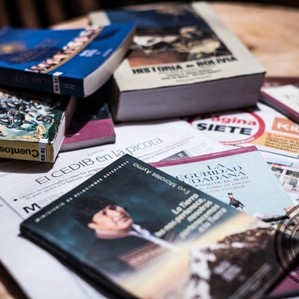 Photo: Nick Somers The Past, Present, and Future of a National ArchiveTwo months on and the noise has not yet died down. On March 21 this year, Juan Ríos, the newly appointed rector of Cochabamba’s st... 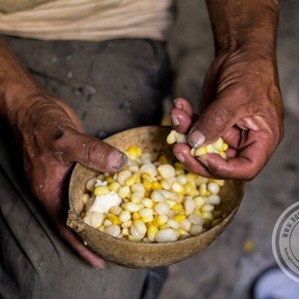 Photo: Aida Muratoglu and Federico De BlasiCorn, family, and anti-colonial resistance in the fermented drink chichaSoft morning sunlight filters through a rectangular hole in the metal roof, a high ce... 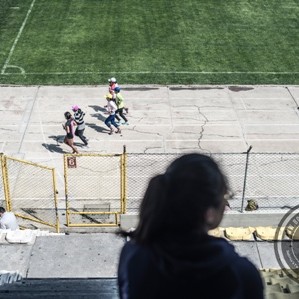 Photos: Nick Somers Ángela Castro leads the race for Bolivian Olympic glory The deep breath before walking to the starting line. The seconds before everything you’ve ever worked for is put to the test... 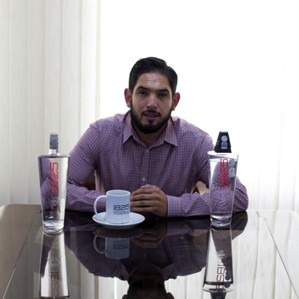 An Alcohol Independence for Bolivia 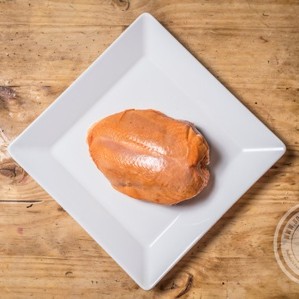 Why is Bolivian chicken so orange?

Photo: Nick Somers Big questions, small answersNow, we all know that you can’t make an omelette without cracking some eggs, and neither can you truly master investigative journalism without asking the... 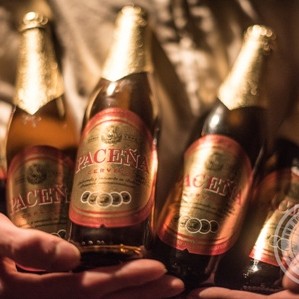 Photo: Nick SomersOde to Pico de OroBolivia’s beer scene has never been quite so artsy nor quite so crafty. Microbreweries are springing up as often as posters calling for access to the sea, while the... 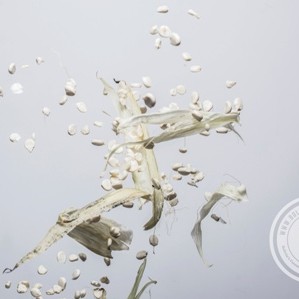 Not Another Corny Story

Photo: Nick SomersThe mythical origins of the Golden CropCorn is not something that I had particularly considered before coming to South America. It is just another component of the international die... 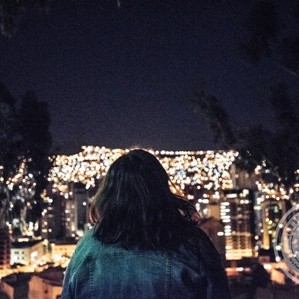 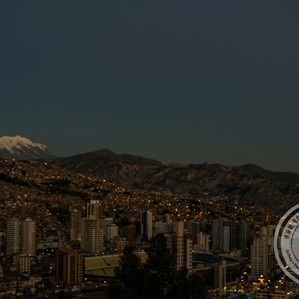 La Paz, in Gold and Blue 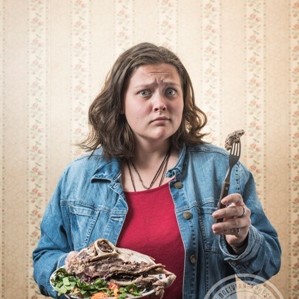 How to Bust the Traveller’s Blues

Photos: Nick SomersFour Simple Steps to Transform the Troubled TouristIt’s a depressing moment when you’re halfway across the world and you feel like a lugubrious llama. Your mind, once childlike in i...