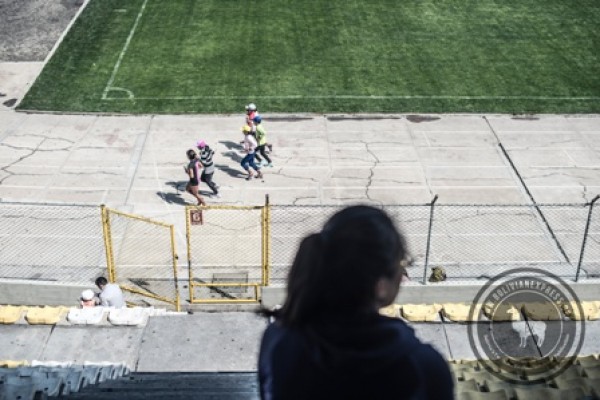 The deep breath before walking to the starting line. The seconds before everything you’ve ever worked for is put to the test. The starter gun goes off. The crowd erupts. All these things are what many Olympians experience after years of toil. From all corners of the world, including Bolivia, athletes are only focused on one thing: the medal they could win if they push harder than ever before and put everything into this one moment. Even then, some don’t make the podium, but that doesn’t mean they haven’t achieved things many of us could only dream of.

The history of the Olympics is long, grand, and prestigious, and almost all the countries in the world have taken part in the games at least once. We are all aware of the prominent nations at the Summer Games – China, the United States, and the United Kingdom. However, it can sometimes be forgotten that other countries do their best to get on the medal table just as much as the big dogs. In Rio 2016, Bolivia went for it with more gusto than ever, with double the competitors than in London 2012. The likes of cyclists, walkers, and even a judoka comprised the team competing for Bolivia. President Evo Morales even offered cash incentives to athletes who won medals, with high hopes for many of the members of the Olympic team.

There were 12 members in the squad at last year’s games. Though none of them earned a medal, there were results that these athletes could definitely be proud of. José Quintanilla, a bright young star of Bolivian swimming, qualified for the men’s 50 metre freestyle, which is no mean feat. He became a global sensation after being spotted crying tears of joy at the Opening Ceremony in Brazil. Additionally, two of the walkers, Wendy Cornejo and Stefany Coronado, placed 31st and 43rd respectively in the 20 kilometre walk.

The most successful team member in Rio was Ángela Castro, a 24-year-old walker from La Paz. Her bronze medal at the South American Championships in Lima, Peru, led to her being the flag bearer for both the opening and closing ceremonies. Placing 18th in the 20 kilometre walk, in front of her teammates, put her in Bolivia’s record books as the most successful Bolivian Olympian in history.

‘I started in 2009, with my brother coaching me a little,’ she says. ‘One day he actually forgot take me home from training, so I decided it was time. I went off alone to start competing in bigger things. I fell in love with the sport, and kept with it,’ she adds, looking out at the battered track of the Estadio Hernando Siles.

Ángela was still struggling to hit the mark in 2015, which was also the same year her father passed away. Times were hard, but she knew she had to keep going. ‘2016 was a much better year. There was less weight on my shoulders than in 2015, with my father being sick,’ she says. ‘I went to Mexico in March and I made the qualifying time for Rio. I trained there for a month and focused on constantly improving.’ To Ángela, arriving in Rio was something like a dream. She says it was most certainly the best thing that had ever happened to her. ‘When I got to the Olympic Village, it was like being thrust into a dreamworld,’ she smiles. ‘I just want to do it all over again. I made it into the top 20 in Rio, and now I’m aiming for the top ten, but it’s going to be a lot of work.' 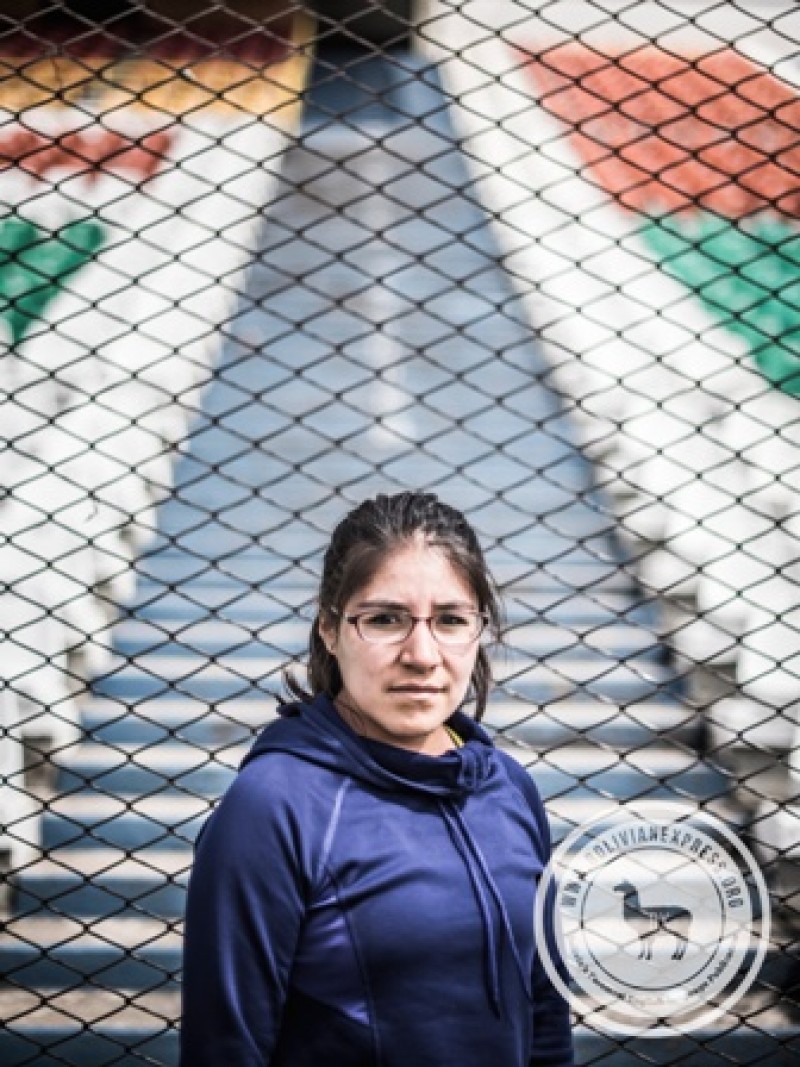 The walking team went to Santa Cruz some months before Rio to prepare for the drastic weather change, since the altitude is lower, the sun is hotter, and the air is more humid there. ‘I remember I competed at two in the afternoon when the sun was extremely strong, but we were prepared for all of it, physically, psychologically, and emotionally,’ she explains. ‘I was so nervous, but I was going to give it everything I had.’ Her resilience shows through her training. I watched one of her daily training sessions, which consist of two and a half hours in the morning and the same in the afternoon. Her self-assurance and strength are evident. After the Olympics, she should be more confident than ever.

Ángela’s pride at leading the Bolivian team in Rio is visible in her face when she is asked how it felt to compete for her country. ‘I would never want to compete for anyone else,’ she says. ‘I am always proud to be Bolivian.’ Ángela says this despite the small amount of support and the large helping of negativity that the team has received from the Bolivian public. ‘Only having 12 athletes meant it was more difficult for people to take the team seriously,’ she recalls. ‘That doesn’t matter to me too much, though. I always seek to improve myself and I always want more. That’s what the name of Bolivia gives me: I want to be in the top ten, go to another country and hear my country’s name.’ Ángela is unafraid to admit her desire to win a medal for Bolivia, and she won’t rest until she achieves that goal.

‘I will give everything in any competition, not just the Olympics, to win for Bolivia. Here, many see it as impossible; after Rio, for me, things are no longer impossible,’ she says. With Tokyo just three years away, the pressure is slowly mounting on the athletes to continue getting stronger. Only one Bolivian competed at Tokyo in 1964. We don’t yet know whether more will compete in 2020 than in 2016, but we have high hopes for this little team from Bolivia.