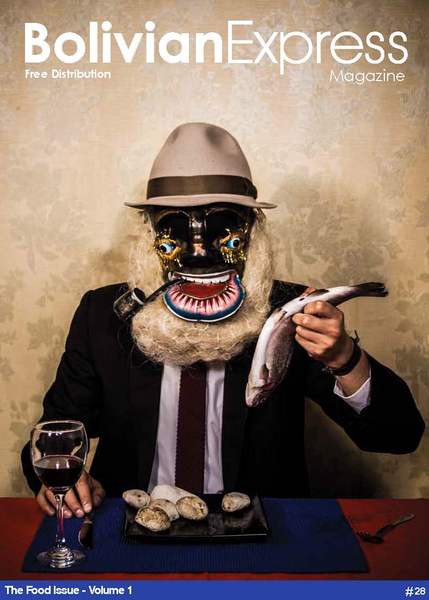 Bolivia is hardly famous for its food, internationally speaking. For its mountains, geographical diversity, and affordability? Sure, but not so much for its gastronomy. Travelers often come and go home unimpressed by Bolivian cuisine without giving it a proper chance. But there’s more than meets the eye here (or rather more than meets the nose and tongue), and with some research and mild risk taking one can end up pleasantly surprised at Bolivia’s hidden culinary secrets.

Of course, it’s de rigueur to cover the basics. We partake in celebrating the ‘Year of the Quinoa’, by looking into its lesser-known health properties. We turn to coca, to discover whether this traditional-leaf-turned-narcotic-precursor can viably be turned into food. And no local food tour could be complete without a wander through La Paz’s Mercado Rodriguez, perhaps better known for its colourful produce than for the slumber, chaos and litter which are its essence. And potatoes, of course. Potatoes. Bolivia has over 4000 species of them, but one of our journalists still believes they’re boring. Will the elusive charm of this local favourite win him over? Perhaps.

Yet there are some less-likely candidates on this month’s menu. Being landlocked is not a problem for fish lovers here; there are plenty in Lake Titicaca, into which we plunge to learn about its most famous transplant: the trout. Never heard of Bolivian wine? You will. We travel to the south of the country to get a glimpse into the future of Bolivian high-altitude wine. And who ever thought Bolivia has its own cake-making tradition? We follow the extravagant quinceañeras to learn about the cakes these debutantes commission to mark their sweet entry into womanhood.

There’s not a single McDonald’s in Bolivia, though as it’s been almost a decade since their departure, we figured we’d stop celebrating and ask ourselves what didn’t work out for them. And, Pachamama forgive, could they make a return? We’re fine with McDoñas for now, thank you very much Ronald. Golden Arches aside, there is a new player in the local fine dining scene. We eat at Gustu, Claus Meyer’s latest creation which follows in the footsteps of a three-times voted Best Restaurant in the World. Kind of a big deal.

No sooner did we start this issue we knew we’d only take a slice off the vast food pie this country has to offer. We’re left wanting to write about api, salteñas, fried chicken, bolivian beers, Singani, llama meat, anticuchos, silpancho, llajwa. So this will have to be Volume 1 in a series of issues about food. Gracias, and buen provecho. 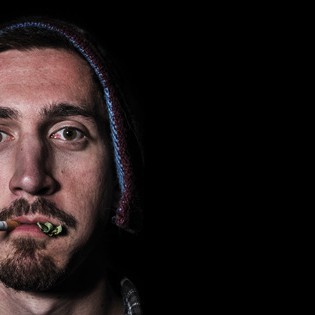 Photo: Jonathan Coubrough With the historical exceptions of Coca-Cola and the heavily regulated pharmaceutical industry, the use and consumption of coca outside of South America is generally ille... 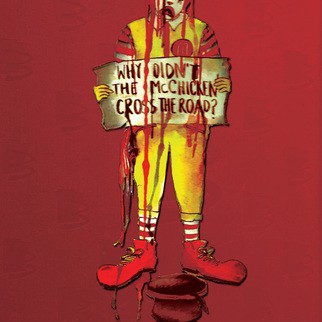 Why Didn't the McChicken Cross the Road?

McDonald’s shut its doors in Bolivia in 2002. Theories are conspiracies are abound for its demise and eventual departure. In the latest turn of events, other iconic US chains are knocking on the count... 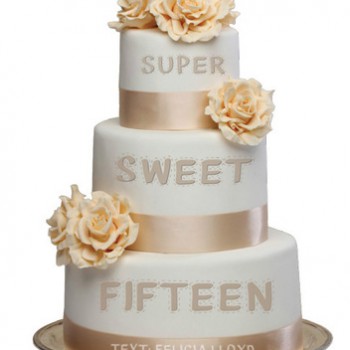 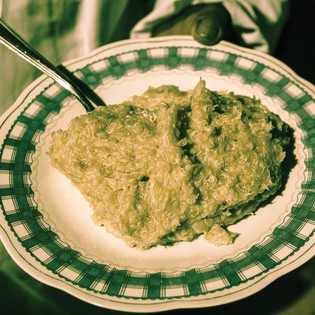 The Golden Grain of the Andes

Quinoa Under The Microscope Photo: Floren Scrafton Quinoa, the grain-like 'pseudocereal' and sacred grain of the Incas has been a key food in Andean diet since 3000 BC. Its status as the mot... 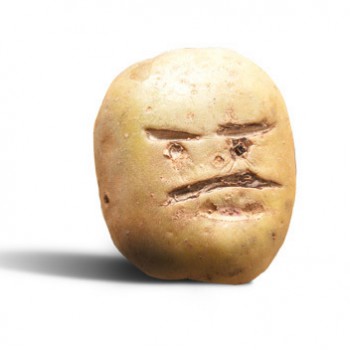 Much Ado About Potatoes

Mauro Scrafton isn’t too impressed by potatoes, believing they look dull, taste bland, and have underwhelming nutritional properties. Will the pride and insistence of locals win him over? Pota... 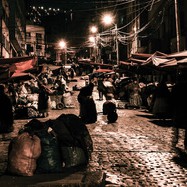 Dawn Till Dusk At Mercado Rodriguez 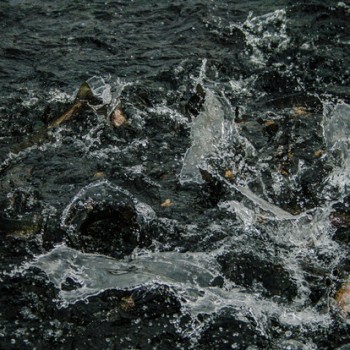 Life As A Trout

Photo: Michael Dunn Caceres My late Grandfather, George Howe, was a keen fisherman. He dedicated his weekends to sitting in whatever English weather came his way to provide my family and I with S... 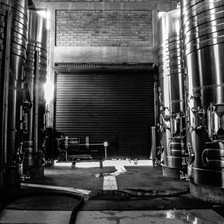 Within a country largely unfamiliar with the world of wine, success for the Bolivian wine industry may depend on reinventing Bolivian culture itself. Photo: Alan Pierce ‘I don’t care for wine,... 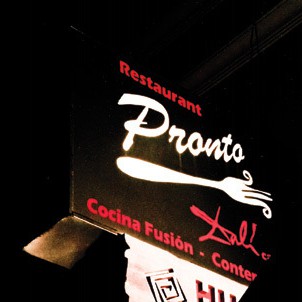 Pronto Delicatessen by Alan Pierce Photo: Alan Pierce Initiation to Pronto Dalicatessen’s Italian fusion is like getting back together with an old flame. The culinary experience sparks an effortle... 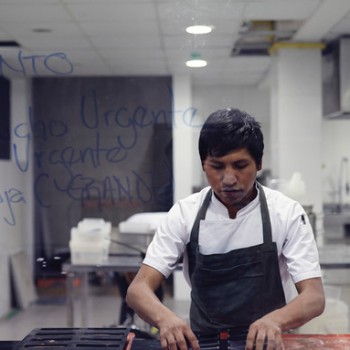 Gustu: A New Flavour in Town

Photo: Nick Ballon Dinner is booked for two for Friday at 7 p.m. at the latest haute cuisine establishment in town. Come to think of it, it's not just the latest, but arguably the only restaurant...