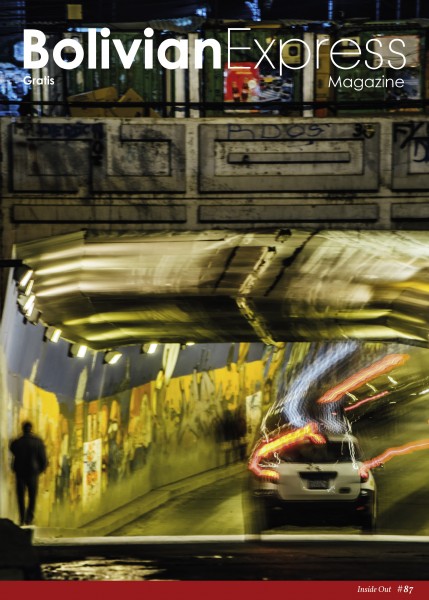 In my experience, Bolivia is the taste of and quirquiña. It’s biting into a salteña and spilling an unpredictable amount of sauce all over myself. It’s jumping into a minibus and being greeted with a ‘buen dia’ by fellow passengers. It’s drinking a multivitamínico juice from a plastic bag on the way to work. It’s thinking that you need a new broom and running into a broom-seller 10 minutes later. And it’s still wondering after years of living there if it’s spelled Avaroa or Abaroa.

It’s sitting in the plaza on the weekend at dusk and sharing a warm api con pastel with friends. It’s waiting for the bus to fill up so it can leave and then encountering a roadblock on the way. It’s finding out that today is dry day, so you cannot purchase alcohol – unless one has good relations with the tienda owner on the corner. There, you will be able to purchase everything that you need, whenever you need it.

There is much more to Bolivia than this limited list, but for people who haven’t grown up here, Bolivia is a riddle that remains unsolved. To gain an understanding of this country is a lifelong quest, but a fulfilling one. In this issue Bolivian Express, we’re looking more intimately into the lives and realities of some aspects of Bolivian life.

We entered the newly built Casa Grande del Pueblo for a sneak peek inside. Our journalist wasn’t too impressed, but we cannot deny the imposing presence the building has in the skyline. Outside the Casa del Pueblo, in the streets of La Paz, over 300,000 streets dogs trot about, a friendly bunch, but their numbers are increasing exponentially and are creating public-health issues.

A few blocks from the Casa Grande is MUSEF, the Museum of Ethnography and Folklore, Director Elvira Espejo Ayca opened the museum’s doors and showed us the latest exhibit. Here, objects are more than just pretty artefacts; they tell the story of Bolivia and its inhabitants. And to better understand Bolivia, we had to leave the city. We travelled to Sapahaqui, a few hours south of La Paz. There, our team of journalists escaped the urban frenzy and had lunch with the locals in a hairdresser’s salon.

There’s also a lot to learn about from its people, and for this issue we profiled Bolivian rock star Grillo Villegas, an icon who opened his home to us. Rock is, for many Bolivians, as essential to their culture as the sounds of quena and charango. Bands such as Gun N’ Roses, Led Zeppelin and AC/DC have had profound impacts on local pop culture. Which is why it felt so surprising to realise that there hadn’t been a Hard Rock Cafe in Bolivia until just a few years ago.

Ultimately, one can find Bolivia’s ethos in its artists – poets like Benjamin Chavez, playwrights like Eduardo Calla and cineastes like Alvaro Manzano. They represent a prolific new generation of artists who are inspired by their country but also want to give back with works of quality and substance.

Bolivia is applying Mentisan and feeling immediately better. It’s the people and their innovative spirits and determination. It’s the mountains, the jungles, the festivals, the wildlife. It’s the babies’ red cheeks. It’s home. 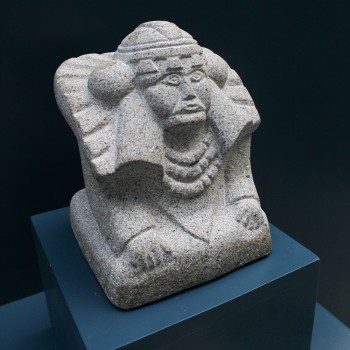 Photo: Ira LeeThe national museum that brings the artefacts to life and identity to the peopleThe Museo Nacional de Etnología y Folklore (MUSEF) in the centre of La Paz, is one of the most prestigious... 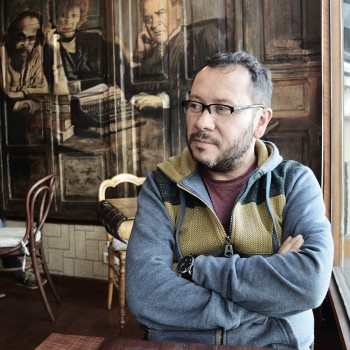 Photo: Adriana L. MurilloAn unlimited vision for Bolivian poetryBorn in Santa Cruz and raised in Oruro, a student in Cochabamba, and a resident of La Paz, Benjamin Chávez is a poet with an intimate kn... 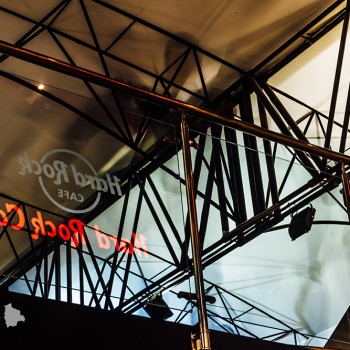 The Andes’ Own Hard Rock Cafe

Photo: Iván Rodriguez PetkovicLa Paz is home to the brand’s highest franchise so far‘The museum for people who don’t like museums’ is how general manager Rafael Pérez describes the global Hard Rock Ca... 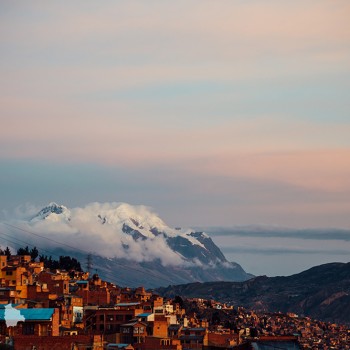 The Sky Says It All

Photo: Iván Rodriguez PetkovicLa Paz has a new name and it's hopeful for continued fameLa Paz has been branded and given an iconic title to broadcast its delights to the world. The result: ‘The City o... 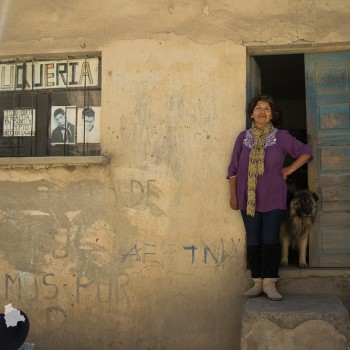 Photos: Rose CocksThe small fruit-farming community is a picturesque respite from the citified chaos of La PazIn the small town of Sapahaqui, lying a bumpy two-hour minibus outside of La Paz, is a war... 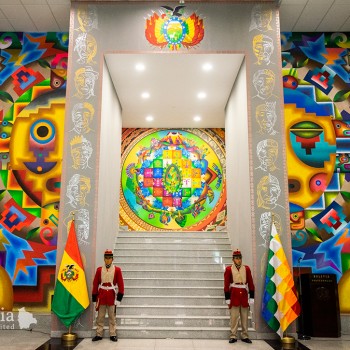 Photos: Rose CocksControversy and art inside the new government buildingVisible from any point across the skyline of La Paz, Bolivia’s new presidential building, the Casa Grande del Pueblo, looms over... 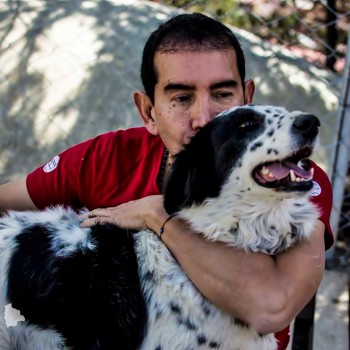 Images courtesy of Fernando KushnerBoth a bane and a boon, the country’s dog population is growing – and there are some people trying to help man’s best friend outOver the past decade, Bolivia’s stree... 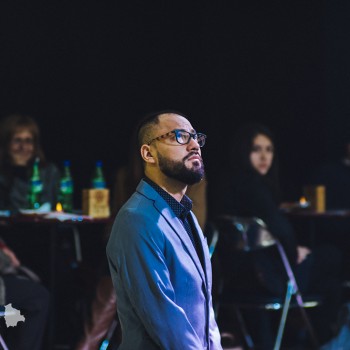 Photos: Ira LeeA testament to the raw talent that Bolivian theatre has to offerEl Método Grönholm, the highly anticipated show featuring some of the most talented figures in Bolivian theatre, opened i...