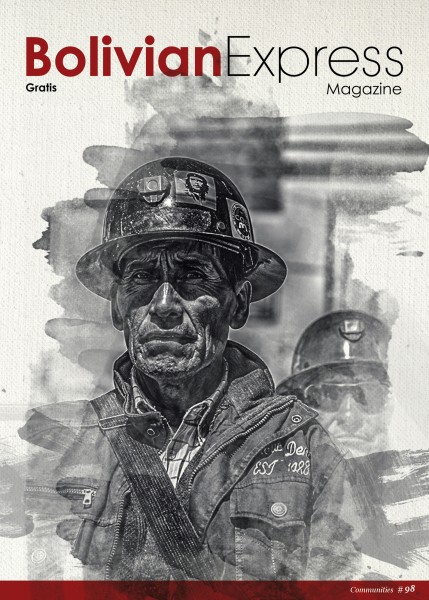 The Amazon fires destroyed over 4.2 million acres (1.7 million hectares) of Bolivian rainforest since 15 August. This number doesn’t take into account the fires in Brazil and Paraguay and what is still burning today. Man-made catastrophes such as these make us reflect on ourselves, on our individual lifestyle choices and on how we stand as a species. But ultimately, it makes us react as a whole, as a community; it reminds us that we are all connected and that this connection can be felt from across continents.

This issue focuses on communities, groups of people bound by common attitudes, interests, and goals: family, neighbours, friends, members of a political party, vegans and more. Our community helps us survive and gives us a sense of belonging and identity, but the nation-state is in decline, religions are losing their appeal and, filling that void, new global communities have arisen: digital worlds, chosen ideologies, foreign cultures.

To illustrate this, in the most remote corners of the Bolivian countryside one can find images of Korean pop stars on the notebooks of children who can reproduce choreographies and sing along to Korean pop songs. This may be a symptom of Bolivia suffering from the same disenchantment with authority figures as the rest of the world, but it mostly means that Bolivia is very much a part of the global community.

Veganism is another trend that has reached Bolivia. Perhaps veganism is more than a simple fad, as it operates as a secular religion by promoting a way of life and philosophy. The popularity of plant-based food in La Paz is not just a phase; the movement – and similar conscious-food initiatives – was able to establish itself because of how well it fits in with the local understanding of the world. We may be witnessing a new type of syncretism taking place in which the local and the global intertwine to create something new.

If Bolivia is part of a global community, family remains the chore of the Bolivian identity. The family unit is what defines and forges us. But it doesn’t have to be the only community we belong to. Now one’s community is not just immediate family and neighbours; our community is where we want it to be with the people we choose to be around. 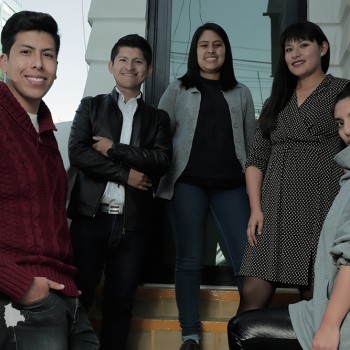 The Chevening Programme in Bolivia 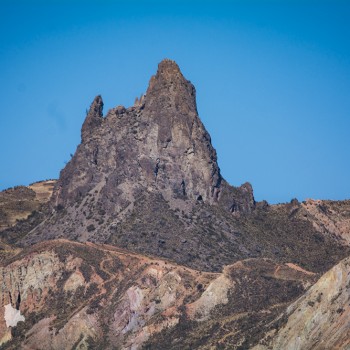 MUELA DEL DIABLO Description: This rock formation in the south of the city is one of the most iconic sights in La Paz. Muela del diablo means ‘devil’s molar’ and its shape is what remains of an e... 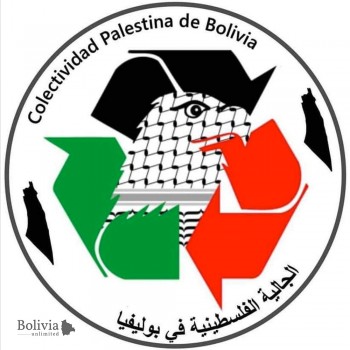 Images: Courtesy of Antonio Jadue The Palestinian diaspora in Bolivia In 2018, to no small fanfare, the Bolivian government announced the official opening of the Palestinian Embassy in La Pa... 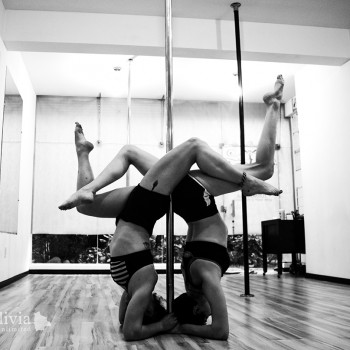 Taking to the Pole in La Paz

Photos: Rhiannon Matthias Empowerment and community When one thinks of female empowerment, perhaps pole dancing is the last thing that springs to mind. Pole dancing (the preferred term... 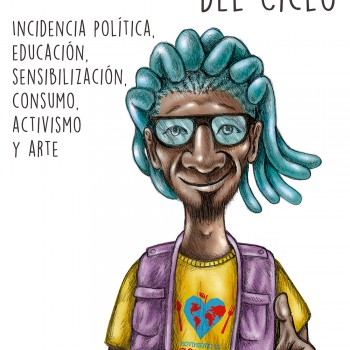 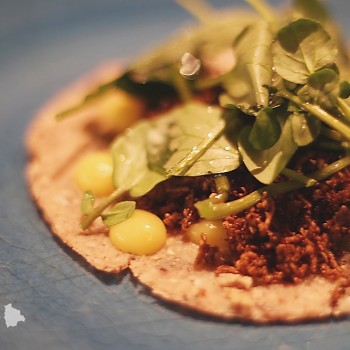 Photos: Amelia Swaby Bolivia goes back to its roots As the recent fires in the Amazon make clear, we need to drastically reduce our red-meat consumption to combat the climate crisis. Our foo... 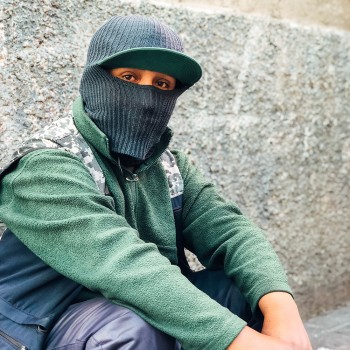 Photos: Amelia Swaby The men behind the masks Los lustrabotas, or lustras, are a familiar sight around La Paz, offering all passers-by a shoeshine and polish, trainers and sandals included.... 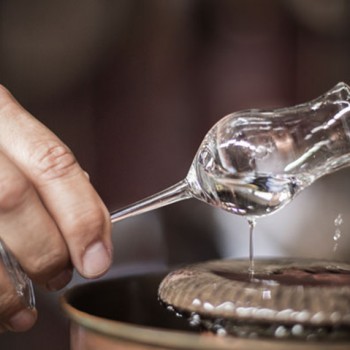 A Brief History of Singani

Images: Courtesy of Casa Real The traditional bolivian liqueur is increasingly recognized on the world stageSingani is a grape-based liqueur produced in a few selected Bolivian high valleys. It w... 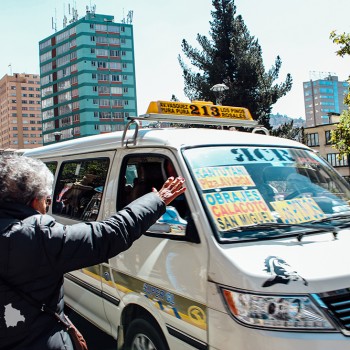 Photos: Amelia Swaby and Lola Newell La Paz’s venerable ground-transport system modernises, but at a cost Back in August, the inauguration of a new PumaKatari bus line connecting the souther...