A Brief History of Singani 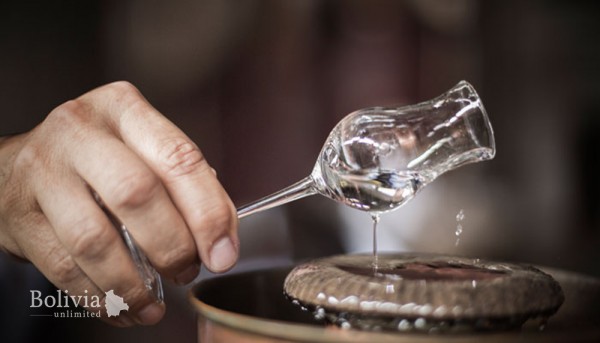 The traditional bolivian liqueur is increasingly recognized on the world stage

Singani is a grape-based liqueur produced in a few selected Bolivian high valleys. It was declared a ‘Domain of Origin’ by the Bolivian government in 1992 and is considered a part of the country’s cultural patrimony. Less internationally known than grappa, brandy or pisco, it stands on its own merits despite still being classified as a brandy for international trade purposes.

The origins of the drink can be traced to the 16th century somewhere in the south of the Potosí department. The Spaniards found that the wine they were used to drinking wasn’t suited to area conditions – because of the altitude and rainy season affecting the making and conservation of wine – and that they needed a stronger beverage that was more resistant to the extreme climate conditions. It is believed that the name singani originated from the place it was first produced, although it could also refer to the Aymara word siwingani, for sedge.

Singani rapidly gained popularity throughout the Bolivian territory. This was helped by the success of the chuflay drink, which still remains a Bolivian favourite in bars and house parties alike. The cocktail appeared in the 18th century when English rail workers who were craving ginger ale and gin replaced the gin with singani. Because it felt like a shortcut, they named the drink ‘short fly’, railway jargon meaning precisely that, which became ‘chuflay’ when pronounced by the local population.

Singani’s production process involves several distillations and the addition of water in some cases to obtain varying levels of quality. Singani de altura/gran singani is made from a distillation of a base wine. Singani de primera and singani de segunda is made from grape marc, a byproduct of winemaking. All singani is then aged between six months and one year in French oak or copper barrels, and the finished product has an alcoholic content of 40 percent.

Singani is closer to grappa in its fabrication and, despite their geographical proximity, differs with pisco in significant ways. Except for the fact that they are both made from grapes, there is little in common between the two. Pisco has a slightly higher alcohol content (between 42 and 48 percent); it can be made from eight grape varieties that are blended in various combinations; and only one distillation is required.

Nowadays, singani is produced in the valleys south of Potosí and near Tarija. The high elevation (muscatel grapes are only grown in Bolivia at an altitude greater than 1,600 metres above sea level) and traditional method of fabrication, which is still very similar to the original one, give the liqueur a very fruity, complex and intense flavour. Singani is certainly not a ‘Bolivian pisco’; it has a very unique and distinctive taste that deserves its own international classification and appreciation in the world market. 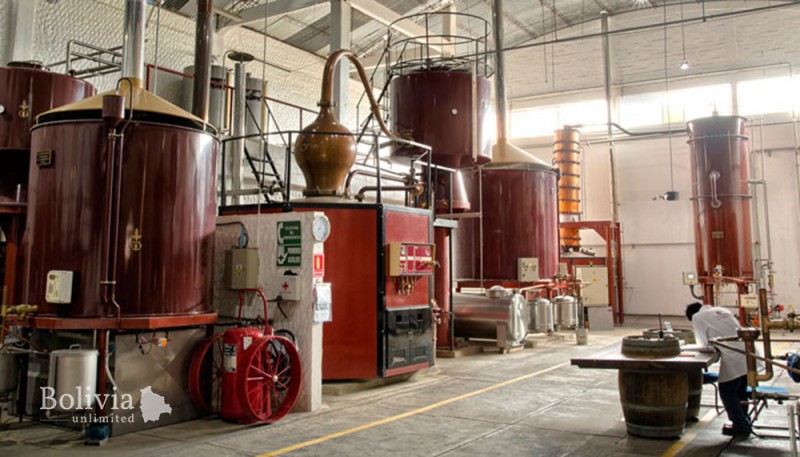