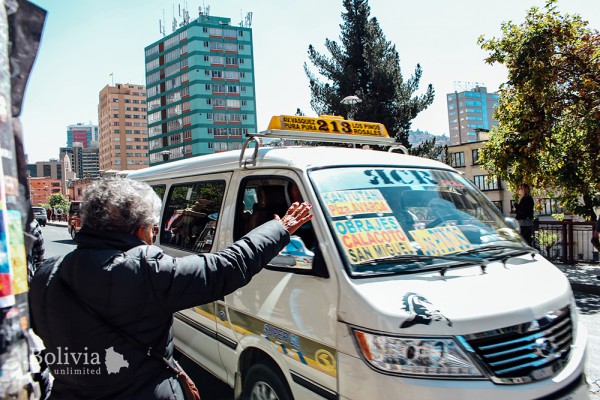 La Paz’s venerable ground-transport system modernises, but at a cost

Back in August, the inauguration of a new PumaKatari bus line connecting the southern neighbourhood of Huayllani to the centre of the city sparked a violent confrontation between the users of the new buses and the owner-operators of the familiar passenger minivans that comprise the bulk of the city’s traditional mass-transit system. 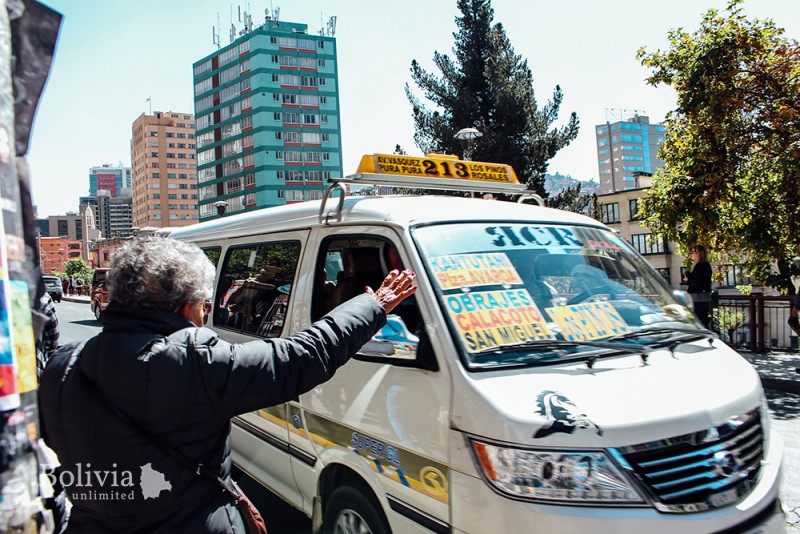 Protesters blocked streets, burned tyres and even threw rocks at the new buses. Social media was flooded with angry messages condemning the actions of the protestors. With the launch of the ChikiTiti system (which means ‘Andean cats’ in Aymara) – a smaller and faster line of buses integrated with the larger PumaKatari buses – and the growing discontent users are experiencing with the old-fashioned minivans, it seems unlikely that tensions will be resolved any time soon. 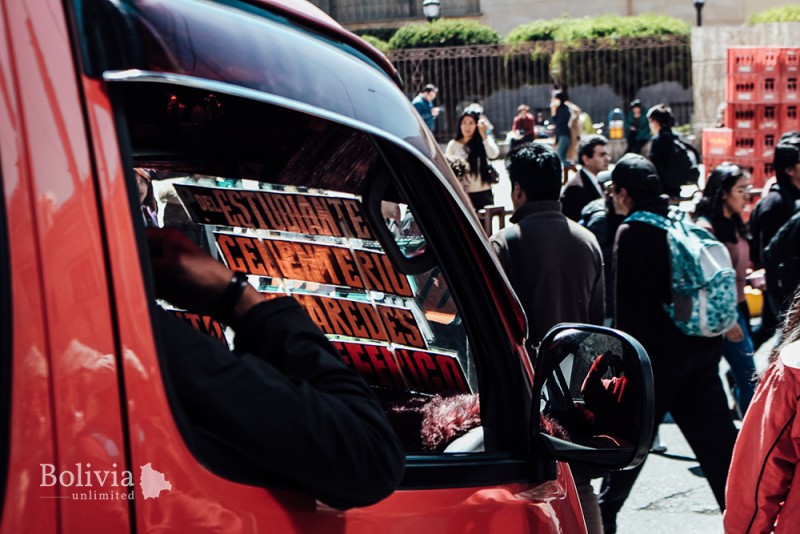 The city’s old minivans, micros and trufis are competing with the municipal buses and the state-owned teleférico system. Syndicates have a monopoly over the best routes and can mobilise strikes and blockades very quickly and efficiently. Each driver usually owns their own vehicle, and it’s not simply a job that they can quit and walk away from, finding employment elsewhere; it’s a way of life that they fiercely defend. 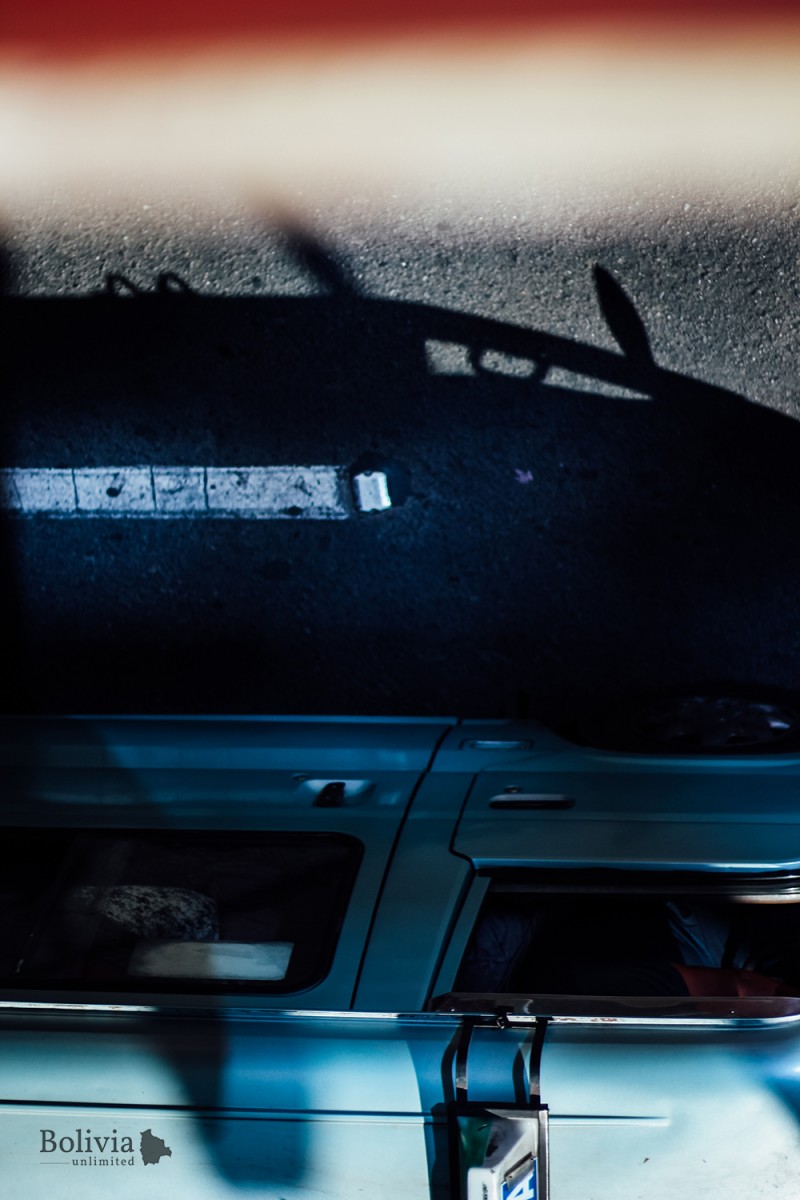 The recent violence is certainly not warranted, but in situations such as this, when each group antagonises the other, it may be important to remember that as public-transport users, inhabitants of La Paz and human beings, we should try to empathise with one another and think of transit and economic solutions so that we can live together in harmony.