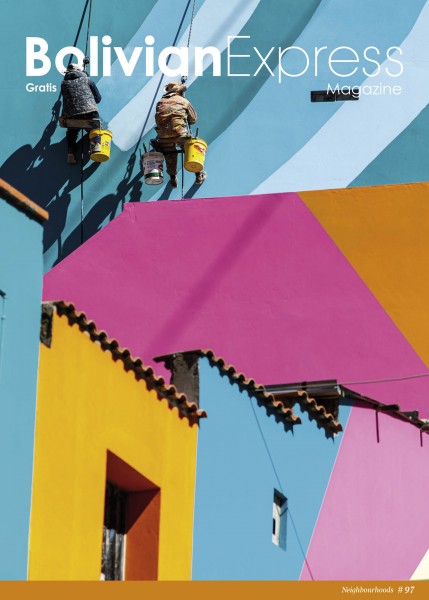 By looking at streets and avenue names in much of Latin America, one can learn about historical figures and dates. But we tend to not think about these too much, as they are such an integrated part of our routine that they lose their meaning. That meaning can be literal or historical, but, inevitably, the more comfortable one is with one’s surroundings, the less one actually knows about them. Which is why this 97th issue of Bolivian Express is dedicated to the neighbourhoods of La Paz, and to the residents and the history of each one. It’s a history of violence, love and modernisation.

Miraflores takes us to the Tiwanaku empire, where ancient ruins were excavated. Back in the 16th century, Garita de Lima was an area where travelers from Peru could rest; Calle Jaen used to be the market for camelid goods. An important moment of the 1952 National Revolution took place in Villa Victoria, which became known as Villa Balazos, or Villa Gunshot, after its residents, most of them workers, managed to stop the army from progressing any further. More recently, Gran Poder started in Chijini in the 1960s. It’s also in Chijini that the trans movement started gaining visibility in the 1970s with the participation of trans icons Barbarella, La Pocha, Rommy Astro and La Verónica in Bolivian folkloric dances.

The names themselves also tell us much. In Achachicala, a monument shows us the meaning of its name – a place where ancient, giant stones can be found. Calacoto comes from Qala Qutu, which also means ‘a lot of stones.’ There were at least three lagoons in Cota Cota/Quta Quta, which means ‘lake’ in Aymara. Munaypata is the heart of the city: munay means ‘to love’ and pata, ‘place.’ According to tradition, couples have been going there since colonial times. La Florida was named after the Orange State in a desire to emulate the idealised Miami lifestyle by building eccentric villas with large gardens.

La Paz is now expanding vertically in its center – Casco Viejo, Sopocachi, San Jorge, Calacoto – and horizontally in the south. The expansion of Zona Sur is fairly recent, but it has an interesting story as well. In the early 1950s, President Víctor Paz Estenssoro had a hippodrome built, where ‘glasses of milk were sold instead of soda. Horses were brought from Chile and Peru, but many died because of the elevation,’ wrote Bolivian historian Mariano Gumucio. The hippodrome proved to be a financial disaster, and the San Miguel residential urbanisation, with its streets in concentric circles that outline the failed venue, was born out of its failure. Los Pinos is one of La Paz’s first planned neighbourhoods where, according to its residents, the first trufi line started. Today, new suburbs are popping at the edge of the city moving its centre of gravity southwards.

This urban expansion doesn’t come with a cost. Pampahasi was part of the 2011 ‘mega’ landslide where 400 homes were destroyed. Neighbourhoods like Següencoma or Llojeta – which can be translated as ‘which sinks’ in Aymara – experience regular landslides; the latest one, in Bajo Llojeta, took place last April. Despite the fact that large sections of the city are in high-risk areas, unregulated and unsafe constructions are still being built. At the city’s frontier, loteadores cut trees and burn vast parcels of land to prepare the terrain for future construction projects without following regulations or taking the environmental consequences into consideration.

Next time you take the teleférico or bus or drive across town, make sure to pay attention to the neighbourhoods around you; each has a story to tell. Maybe even stop to read what a statue is about or what a sign has to say. 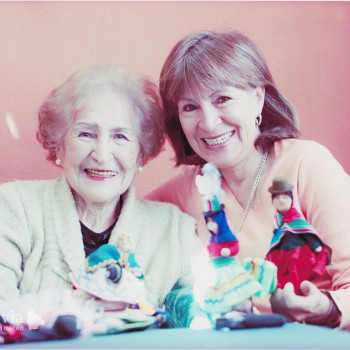 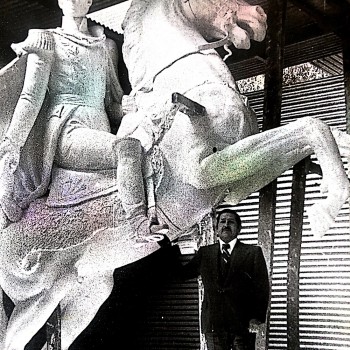 Photos: Courtesy or Barrenechea's family Bolivian and American history set in metal and stone A new exhibition of the works of Victor Hugo Barrenechea at the Museo de la Revolución in La Paz... 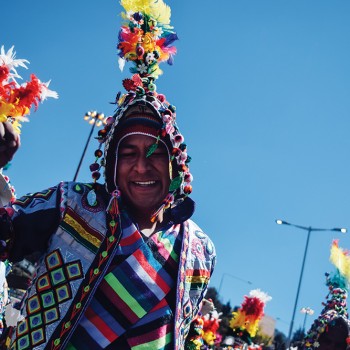 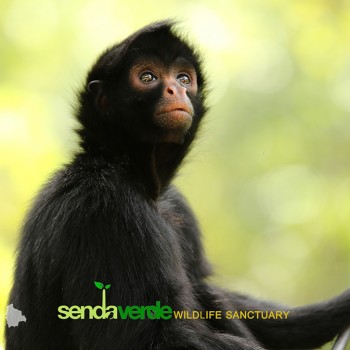 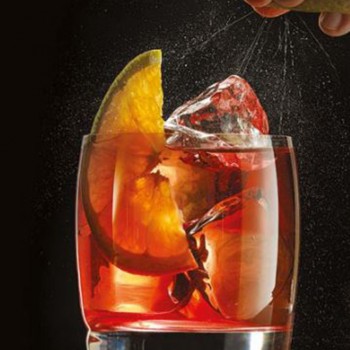 Photos: Courtesy of Casa Real Singani Singani, the national spirit Singani is a drink made from fermented and distilled white Muscat de Alexandria grapes. Despite initially being a spirit dr... 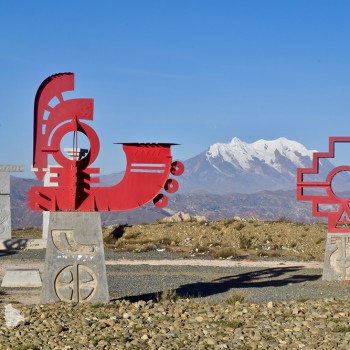 Photos: Lola Newell Thanking Pachamama amongst the sculptures of Francine Secretan Throughout the month of August, Pachamama, the Andean earth-mother goddess, will receive thousands of offer... 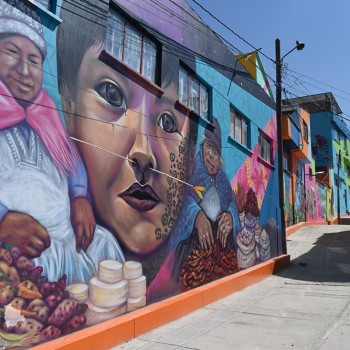 Photos: Jack Curson Urban art illuminates La Paz neighbourhood When travelling on the red teleférico line towards El Alto, you cannot help but recognise the brightly coloured homes that make up the ne... 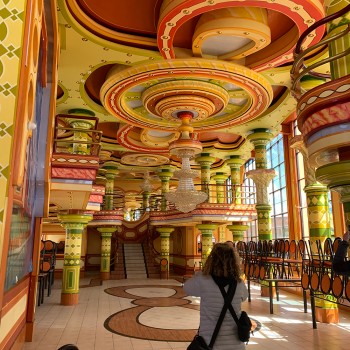 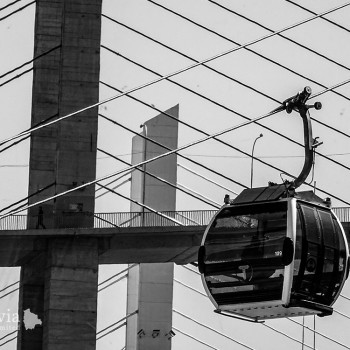 Photos: Joshua Neaman Scenes from the teleférico As the longest cable-car mass-transit system in the world, the teleférico not only changed the way people of La Paz and El Also commute, but...