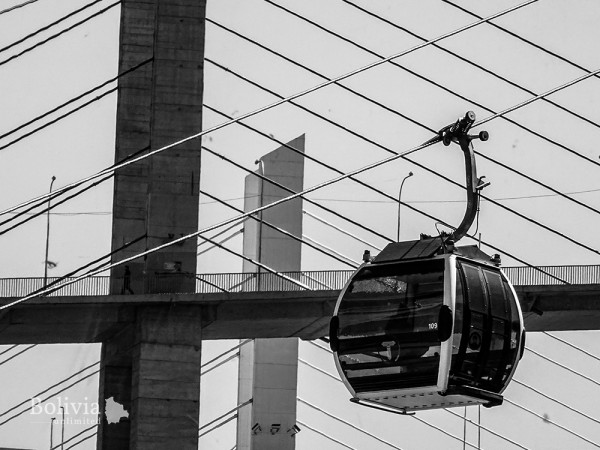 Scenes from the teleférico

As the longest cable-car mass-transit system in the world, the teleférico not only changed the way people of La Paz and El Also commute, but also the way they perceive their own city and fellow inhabitants. The topography of La Paz made it difficult in the past to navigate between neighbourhoods. This sense of disconnect has been promoted by centuries of informal segregation that has created a city with very strong cleavages between classes and very little social and urban mobility.

It’s now possible to travel from El Alto to Irpavi in under 40 minutes – a journey three times as long in a minibus – two worlds as far apart from each other as one can imagine within one metropolis. There are some people from Zona Sur who have never stepped foot in El Alto, and vice versa. By linking physical geographical zones, the teleferico connects social, urban and cultural groups and opens a door to inclusion, mixing and a possible structural change to the foundations of a society.

It may seem naive to think that by simply creating a physical bridge between two worlds it is possible to connect them and that everyone will start liking each other, but one has to start somewhere. Unfortunately it didn’t take long for the backlash. Back in 2015, pictures of alteños sitting on the floor of the Megacenter unleashed racial insults and comments on social media.

La Paz is still recovering from the damages done by the colonisation and racial discrimination which created a city with a de facto apartheid structure. It is too early to assess how the teleférico is changing the city and how long it will take to overcome these barriers, but it is a first step and, if anything, a space for discussion now exists. 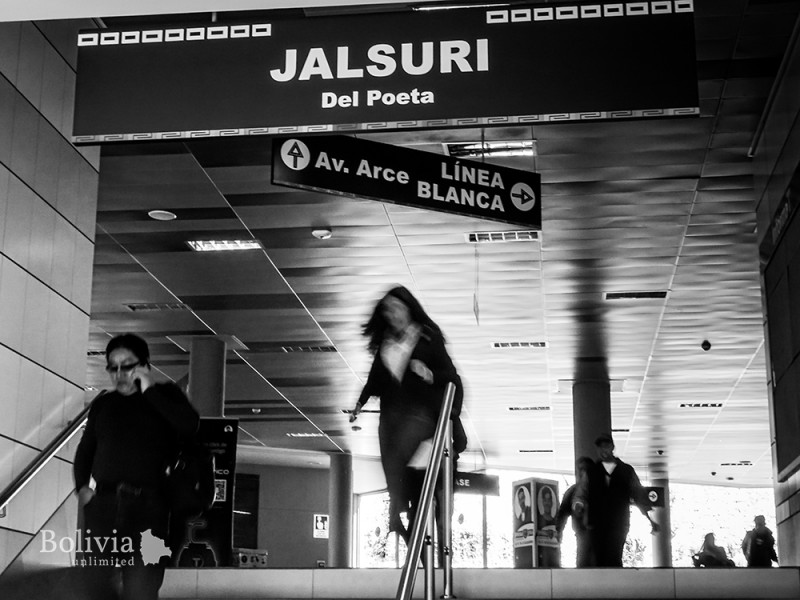 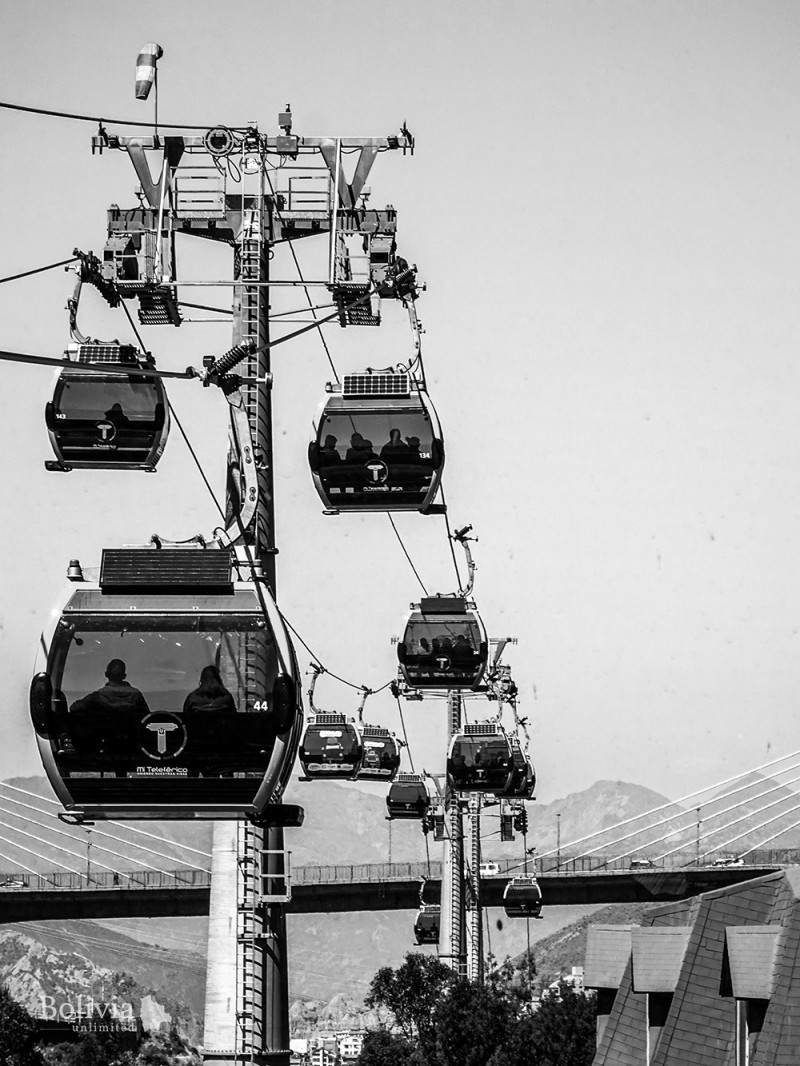 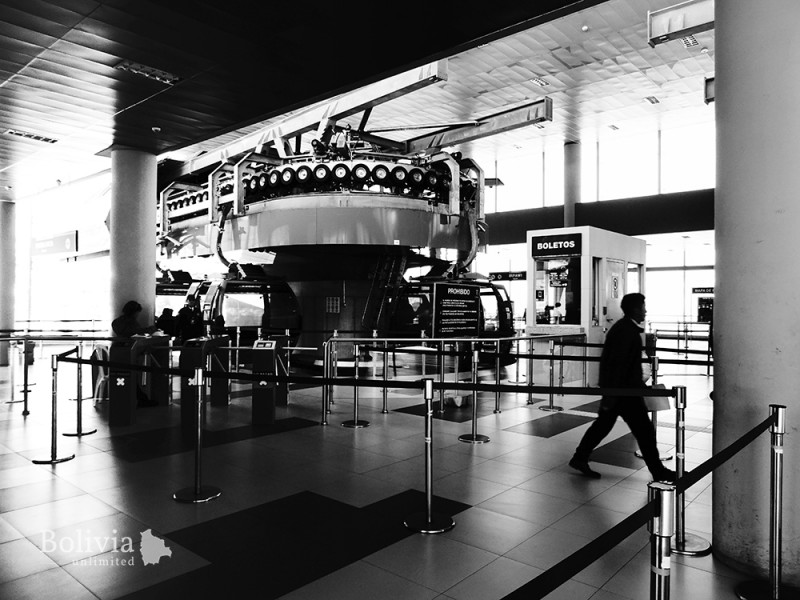 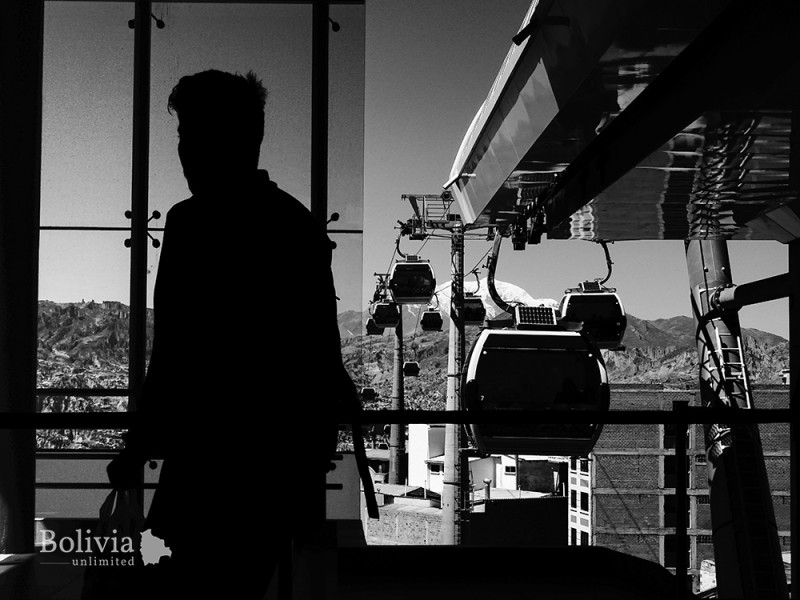