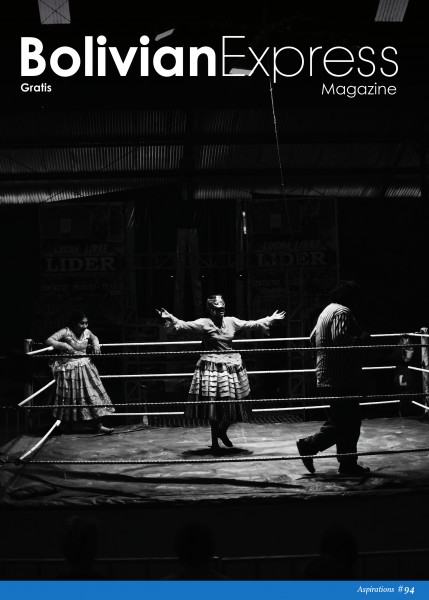 A year and a half ago, three young Bolivian entrepreneurs launched Popular, a restaurant in the centre of La Paz, betting on Bolivian food and local products. Their gamble paid off, as it is now one of the highest-rated restaurants in the city and – pun intended – probably the most popular. In 2015, a young Bolivian coffee amateur opened the first branch of Typica, a cozy coffee shop in Zona Sur decorated with vintage Bolivian furniture that offers food and coffee roasted on site. It has since expanded to four new locations, one in La Paz’s Sopocachi neighbourhood and others in Santa Cruz, Cochabamba and Oruro – and it keeps on expanding. These success stories are only a few of the examples demonstrating the possibilities and opportunities that Bolivians can aspire to.

Bolivia is a place where anyone with vision, motivation and a small amount of capital can make it happen: a pizzeria, an art gallery, a magazine, a fashion brand or a career as an influencer. New enterprises appear every week, most of them started by young Bolivians who see an opportunity to make a living by filling a gap in the market, transforming the country little by little into something new.

The recent boom is also accompanied by a reappropriation of Bolivian culture and goods. The country is developing its own artisan industry, and one can find Bolivian whiskies, coffee, clothes, even cider. Entrepreneurs have a profound desire to show the world – and each other – what Bolivians are capable of. This may be part of a global trend to consume and produce locally sourced goods, but for Bolivians, it means something more, as this trend has only recently become possible here. For a long time, the consumption of foreign goods was a sign of luxury and success. But now there is a real pride and interest in buying Bolivian products and supporting local talent.

And there is a lot of talent in Bolivia. Alongside the rise of small businesses, the country is gaining international recognition for far more than only its stark and beautiful salt flats or controversial president. In the last decade, Bolivians have risen to the top of world racquetball competition, and all expectations are set on the upcoming Pan American Games in Lima, Peru. This year, Bolivia has its sights set on winning the gold, which would be its first since the competition’s creation in 1967. This would be a huge achievement for the country.

The successes we see today didn’t just happen instantly, though. Behind all these stories are years of paperwork, preparation, failed attempts and a lot of patience and perseverance. José Antonio Callisaya Rada, owner of the Cruzze Bar & Pizzeria, tells us how his previous attempts weren’t so successful. But now, it looks like his pizzeria is here to stay.

Maybe the current economic stability has been propitious for entrepreneurs, or maybe this generation has learned how to do it right. In any case, what’s to come is certainly exciting. A new experience is around every corner, from the new food-truck court in Sopocachi, to an intriguing art gallery on Avenida Ecuador, to the taste of new Bolivian wines. It feels like everything is achievable, and it probably is. 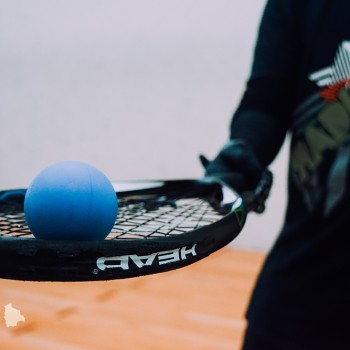 Photos: Emily Kilner The sport continues its rise in popularity as ambitious Bolivian athletes aspire to bring home the gold this summer at the Pan American Games I am out of breath just wat... 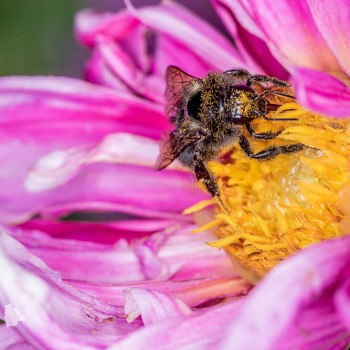 Photo: Omar Torrico, WCS Bolivia La Paz comes out top in the global wildlife-spotting competition The citizens of La Paz achieved a great feat between 26 April and 5 May. This year, 159 citi... 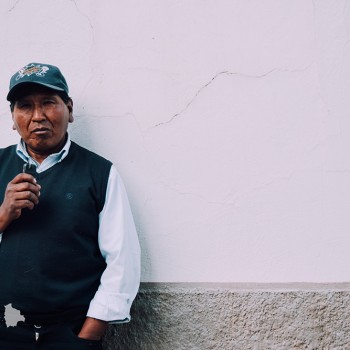 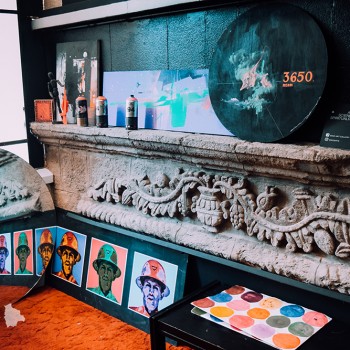 MIKO ART GALLERY Description: MIKO Art Gallery is an Independent Contemporary Art Movement that promotes artists at different stages of their career. Its activities go beyond art exhibitions and/... 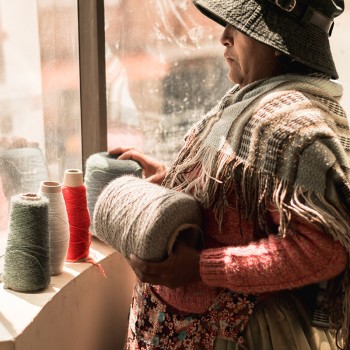 A Look Inside the Workshop

Photo Story by Pablo Arteaga These four very different families are dedicated to the production of alpaca and llama knitted baby and children's clothing for the Bolivian company Nanay. They are p... 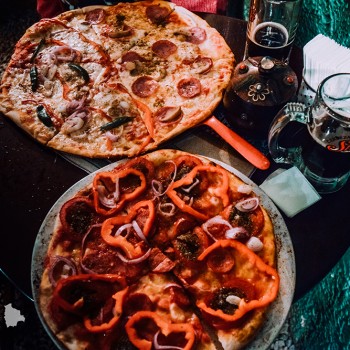 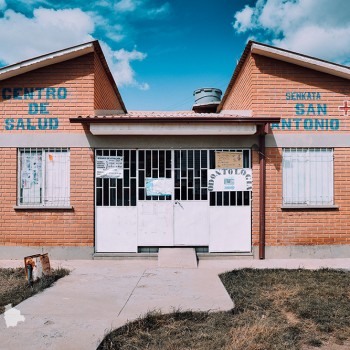 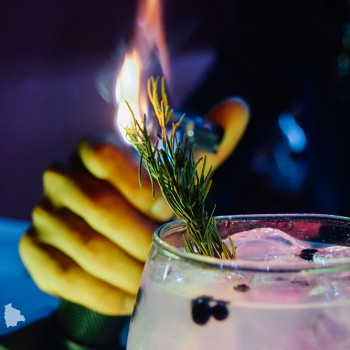 From the other side of the bar

Photo Essay by Emily Kilner The intricacies of inventing, creating and presenting cocktails at Jallalla Will it be a G&T or an espresso martini tonight? We often spend a few minutes brow...