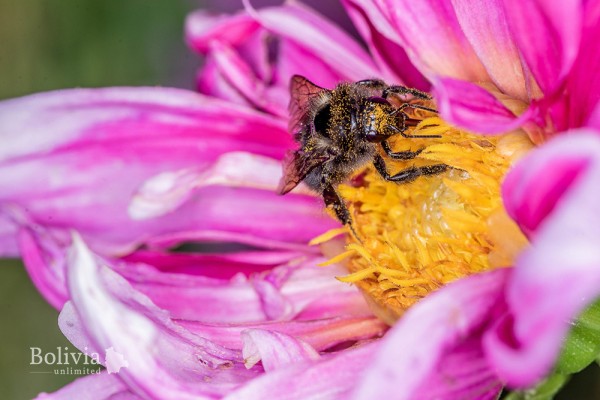 La Paz comes out top in the global wildlife-spotting competition

The citizens of La Paz achieved a great feat between 26 April and 5 May. This year, 159 cities from across the world participated simultaneously in the 2019 City Nature Challenge. La Paz, the only city representing Bolivia, took part for the first time and obtained amazing results: second place in number of observations, 46,931; third place in the number of participants, 1,500; and eighth place in the number of species identified, 3,005.

This City Nature Challenge was launched in 2016 as a competition between the US cities of Los Angeles and San Francisco. Its goal was to involve residents and visitors in the documentation of nature to better understand urban biodiversity, all registered through the mobile iNaturalist application. The competition went nationwide in 2017, and in 2018 it went global, with cities around the world competing to see in which one the most observations of nature are made, the greatest number of species are counted, and the largest number of people are involved.

But how was this accomplished? What was the process, and who were involved? Robert Wallace, director of the Madidi-Tambopata great landscape conservation programme of the Wildlife Conservation Society (WCS) in Bolivia, said Bolivian participation in the competition was thought of in Mexico in October 2018, during a conference about citizen science. While there, Wallace learned about the City Nature Challenge, and he immediately enrolled La Paz as a participant city. 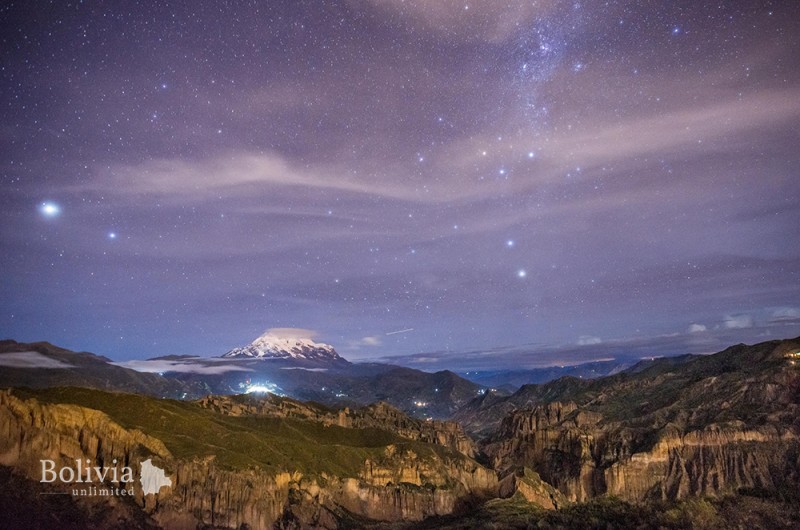 Wallace says that the competition complements the work of the WCS. ‘Citizen science can help conservation because this type of initiative creates a space that allows us to reconnect with nature and to enjoy it, while at the same time contributing to science,’ he explains. An organising committee comprising the WCS, La Paz’s Museum of Natural History and the biology and ecology departments of the Higher University of San Andrés planned the campaign with support from the Bolivian Ministry of Education and other schools, universities, conservation professionals, municipal entities and citizen groups.

Embodied by the national motto of Bolivia – ‘Union Is Strength’ – this disparate group coordinated more than 100 activities, including group walks in La Paz’s urban green areas, school activities and day excursions to the countryside just outside of the city. United by a love of nature and motivated to learn about and value the city’s biodiversity, participants contributed to a large catalog of La Paz’s biodiversity.

Wallace says that because of the La Paz metropolitan region’s extreme altitudinal range – with mountains towering 6,000 metres above sea level, the altiplano at 4,000 metres and the city’s southern district at 3,000 metres – the city is one of the most biodiverse in the world. Additionally, the competition allowed the world to see La Paz’s natural habitat captured by the many people here who call the city home. Omar Miranda Bayron, an environmental activist and wildlife photographer, says that ‘the photographs show in an unprecedented way the interest of people in nature, as it’s never happened before, because it’s a way to socialise knowledge and experiences with wildlife in a conciliatory way, allowing us to open our eyes through many other people.’ 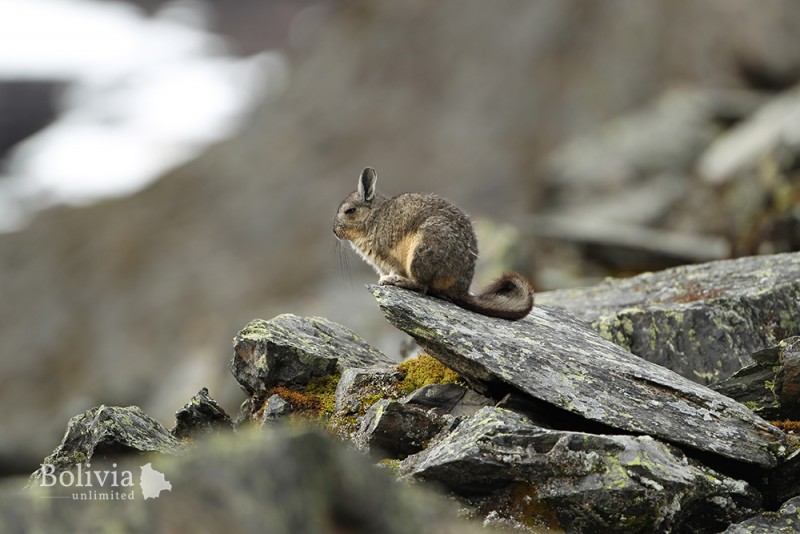 ‘I really liked seeing old people, young schoolboys and adults wanting to win the challenge; biologists shared their knowledge, and photographers were also interested in helping others record this experience,’ Candy Prado, an amateur photographer, says. ‘The plus of this activity was to be able to share this with my husband, because when he saw how busy I was with the training, he decided to take some days off from work and joined the challenge.’

As paceños and Bolivians, this competition fills us with pride, but it also helps to raise awareness about the natural life existing in the cities around the world. In Bolivia, 69 percent of the population lives in urban areas, which, although human-centred, contain a rich array of flora and fauna. Wildlife only represents 3 percent of the terrestrial biomass, so it is important to highlight and promote the importance of protecting and maintaining spaces where wild species can live and thrive. Beyond their beauty, they are also essential for the balance of ecosystems and extremely important for us to enjoy a better quality of life. 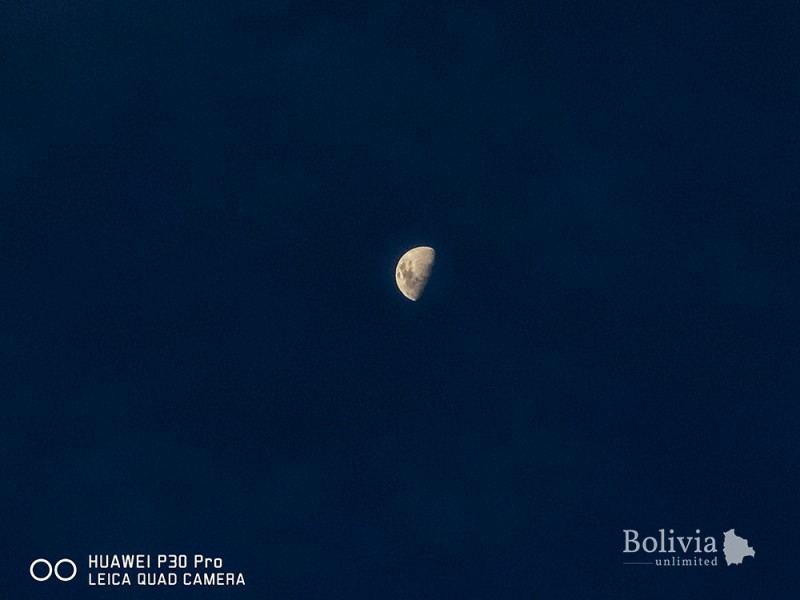 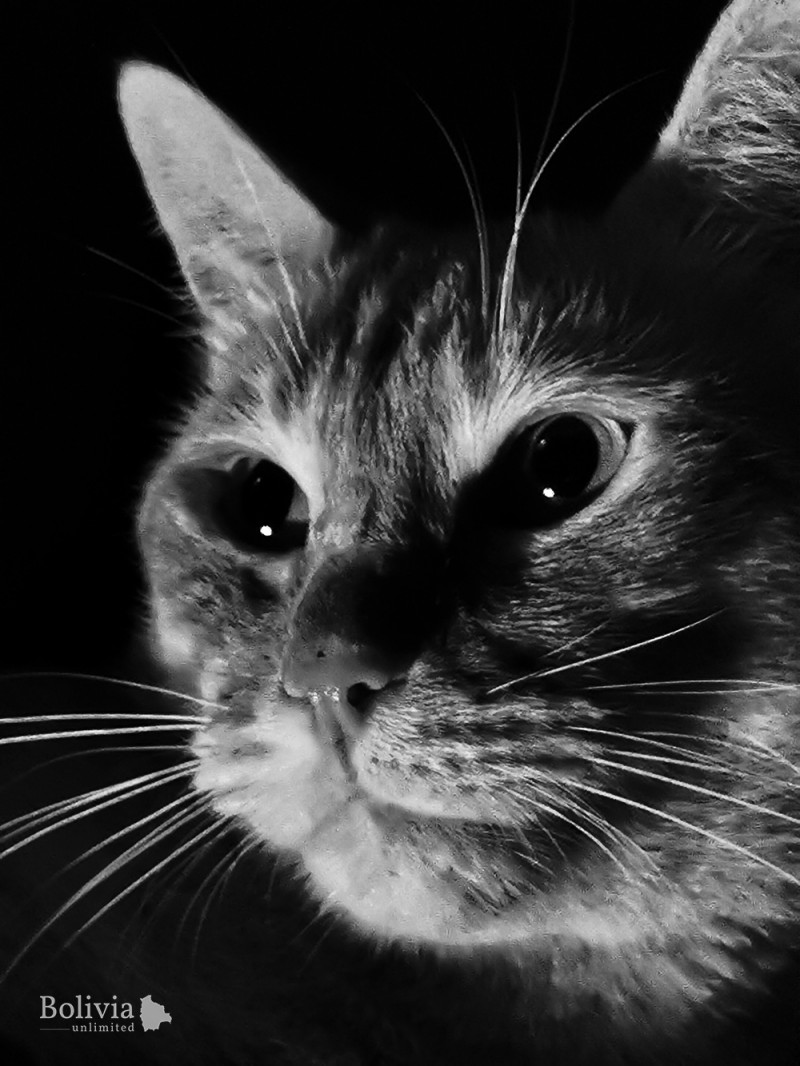