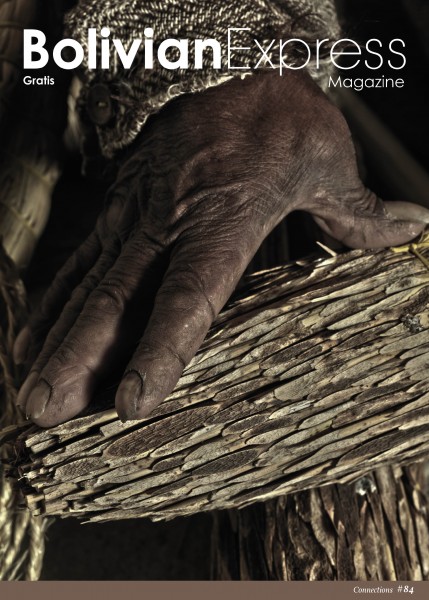 The Andean cosmovision and Bolivia’s latest constitution are centered around suma qamaña, or ‘living well together’ – the concept that one has to live in harmony with others and nature. This is strongly reflected in the socioeconomic structures which preceded the arrival of the Spaniards and that still survive today in the Aymara and Quechua notions of economic and social relations. Ayni, mink’a, jayma and waki are some of these concepts, which are based on solidarity, reciprocity and a tightly connected community in which everyone supports each other. Ayni, for instance, is an Aymara word that signifies giving to one in need, and receiving back when needed – ‘the more you give, the more you have.’ Waki implies complementarity: ‘One lends the soil, the other the seed, and together something will grow.’

In Bolivia, sharing and being part of a community is essential; one doesn’t only drink from one’s own glass but shares it with the rest of the table; api con pastel is best enjoyed in the public square while sitting next to your friend, neighbour or complete stranger. When shopping at the market, the seller and customer refer to each other as caserita/o, creating an understanding, a complicity between the two that implies that each belongs. Even the street dogs seem to understand this; they band together in the streets of La Paz as if they were part of a family, sometimes going on dates, or talking a walk to the park with their friends.

Globalisation may seem like it could endanger this vision of the world, but the desire for social connection is one that is deeply embedded in our nature – not just Bolivians, but humans in general. One can connect through one’s art, or by helping another. In exploring this concept, in this issue we look at the NGO Pintar en Bolivia, which helps women who have suffered from abuse with art therapy to reconnect with their feelings. And we also learn about Natural Zone, Melissa Miranda’s organisation that creates a space for young professionals to grow while at the same time being conscious and aware of nature.

If anything, the world we live in allows us to find even more ways to connect: Bolivia and Japan are celebrating a 120-year relationship, epitomised by Wayra Japón Andes, a band that performs songs that are a fusion of Japanese and Bolivian sounds. Bolivia and Germany have also recently signed an unprecedented agreement to exploit the country’s lithium resources. And last month, Bolivia brought together 14 nations of South and Central America in the 11th edition of the ODESUR Juegos Suramericanos, during which over 4,000 athletes came to Cochabamba to represent their countries and unite fans in their love of sports.

And ultimately, that is what this magazine is about. Eight years ago, Bolivian Express was born out of a desire to reveal Bolivia to the world, to introduce an unknown, uncharted and wonderful culture to unsuspecting travellers. Eighty-four issues later, over 300 interns have walked through the doors of the BX house, and the programme has become much more than simply just a magazine. It’s evolved into a family, a bridge between Bolivia and the rest of the world. It’s a place where friendships are born and where lifelong connections are formed. It’s a form of waki: Bolivia provides the stories, and our journalists tell them to the world, bringing some of Bolivia back home with them but also leaving something behind. 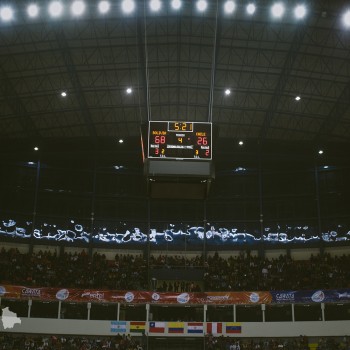 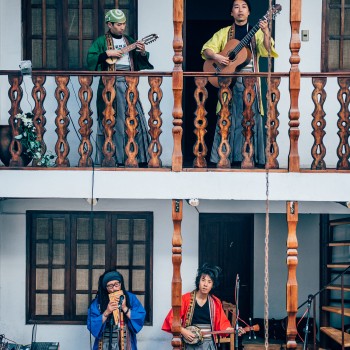 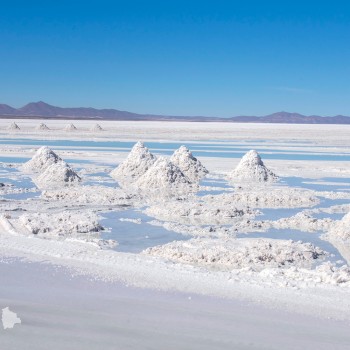 A New German Partner for Bolivia

Photo: Iván RodriguezThe ongoing quest for a lithium-fueled futureGerman company ACI-Systems GmbH has invested in Bolivia’s lithium processing industry with hopes to cash in on the electric car boom.... 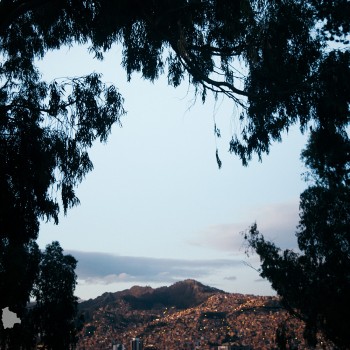 Photos: Katherina SourineTraining young professionals in Bolivia to preserve the world we live inFor Natural Zone CEO Melissa Miranda Justiniano, the attainment of knowledge has always been at th... 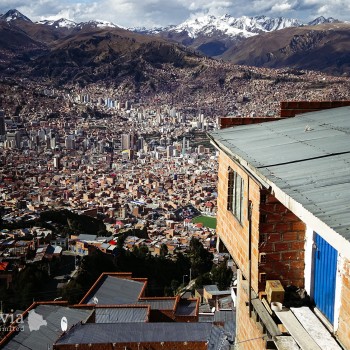 Photo: Jack FrancklinIts Cinematic Landscape and Culture Are Equal to No OtherLa Paz, a city known for its beauty and unique cultural traditions, is pushing to become a set location for international... 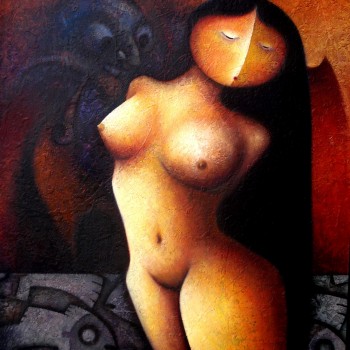 Image: Courtesy of Reinaldo Chávez MaydanaCombining Bolivian tradition and mystic symbolism, the artist captures the sublimeHow can three simple dots – two for the eyes and one for the mouth – express... 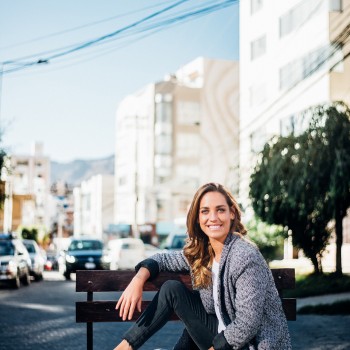 The Eat Out La Paz Food Fest Brings Music, Mood and Munchies to the City

Photos: Iván RodriguezThe Seasonal Festival Is Reinvigorating the Food SceneOn a sunny afternoon in the south of La Paz, visitors gather in Parque Bartolina Sisa in the Aranjuez neighbourhood. They’ve... 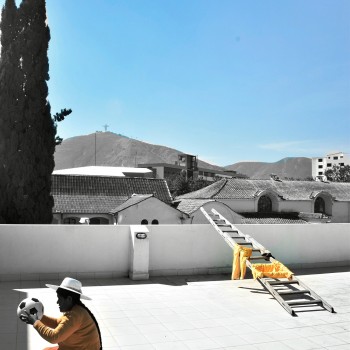 Photos: Marion JoubertThe road to strength is paved with artWho are these young girls, sitting quietly around a table and drawing animals that represent them? Who are these teenagers or mothers who es... 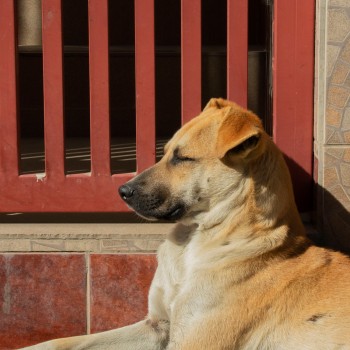 Photos: Adrianna MichellBasking in the sun, an unbothered boy. ‘Do you think this volcano could erupt anytime soon?’This desert dog is ready for a duel anytime. Pictured here without his cowboy hat.Lu...