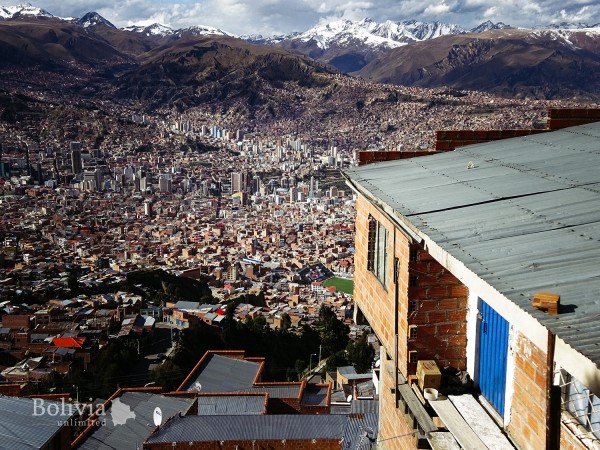 Its Cinematic Landscape and Culture Are Equal to No Other

La Paz, a city known for its beauty and unique cultural traditions, is pushing to become a set location for international films. In the coming weeks, a meeting will be held in the Bolivian administrative capital which will see leading international filmmakers come to the city to discuss its potential as a setting for film production, with the aim of propelling it onto the international stage. The meeting has been organised by a Bolivian-based audiovisual company called Bolivia Lab which promotes the country’s cinema presence to the outside world. Indeed, there are many reasons to suggest that La Paz has the qualities to be a success in the film market. Claudio Sánchez, who is in charge of programming, distribution and exhibition for Cinemateca Boliviana, describes the city as having the perfect light for making films. ‘Light is a very important factor in filming,’ he says, ‘and La Paz has a certain type of light that is different. Here there is a light that not only gives you creative liberties, but also demands much less in terms of the need for artificial light.’

‘Light is a very important factor in filming, and La Paz has a certain type of light that is different.’ 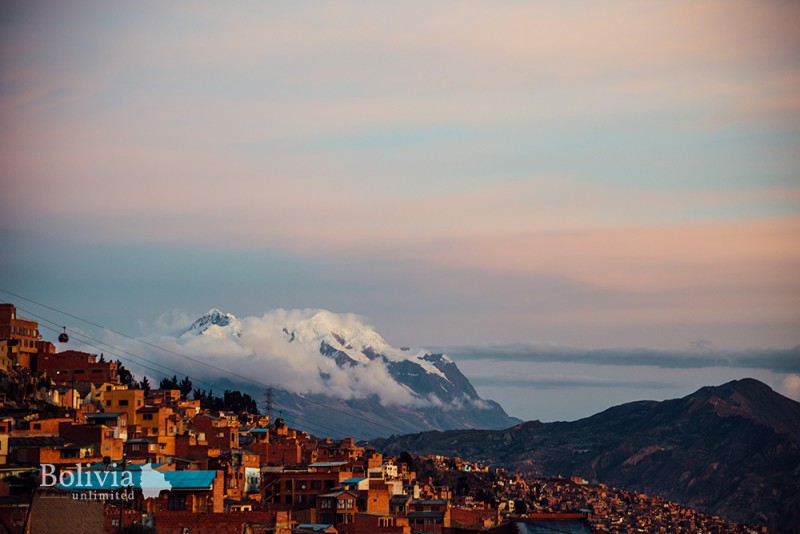 In setting out the advantages that La Paz has, Sánchez also recognises that, as with any city, it also has its drawbacks. He emphasises that productions need the knowledge of locals in order to discover filming locations and other amenities which would make filming in the city all the more special. Nonetheless, he explains that Bolivian and Andean culture is particularly welcoming to foreigners, and paceños would be amenable to guiding film crews around the city, overriding such concerns. Moreover, Sánchez notes that ‘La Paz has a long cinematographic tradition. I bet you that if you go out at this moment through the Prado there will be a film crew. No matter what happens today they will be filming.’

Other regions in Bolivia have had more involvement in the film industry, particularly Uyuni, which is the home to the magnificent Bolivian salt flats. But La Paz already has the infrastructure set in place to advance to the next stage of the cinematic industry. (For instance, new regulations make it easier for filmmakers to gain access to public services, such as the police or the firefighters.) However, Sánchez does acknowledge that La Paz is still only at an intermediate stage in its progress to become an influential location on the international filmmaking stage. But, however far off the city is from this objective, it is taking major strides to achieve this goal.

‘If you go out at this moment through the Prado there will be a film crew. No matter what happens today they will be filming.’

What is evident is that La Paz has a distinct culture, tradition and mythical essence that would benefit many filmmaking ventures. And the what economic benefits that international film generates here will certainly be deserved and repaid in time, hard work and cultural influence when the film industry realises the exciting potential this wonderful city offers.