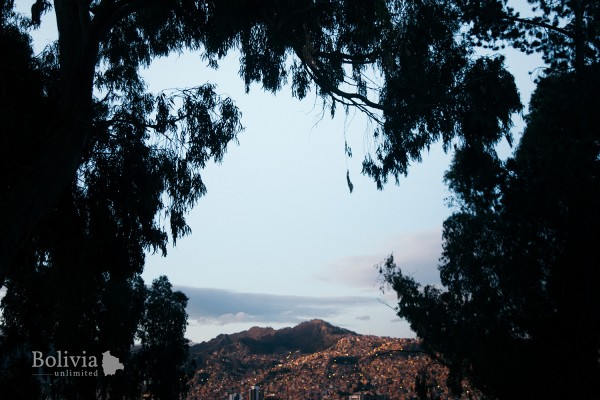 For Natural Zone CEO Melissa Miranda Justiniano, the attainment of knowledge has always been at the forefront and heart of her endeavours. As a young woman joining the workforce, she found that her passion for learning and development, especially in relation to environmental conservation, was often held back by a repressive work climate for young professionals. Despite  cultural setbacks, her motivation for becoming an entrepreneur with a higher purpose to benefit and conserve the environment, led her to push through the tumultuous path that ultimately birthed the organisation Natural Zone. ‘My idea of entrepreneurship has been focused on finding a friendly environment for young professionals, especially women,’ she says. ‘Because at the end of the day, we are all equal. We only need the opportunity that allows us to demonstrate our abilities, as well as generate experience.’

As an organisation that emerged from a set of principles, Natural Zone tackles the ambitious goal of positively shaping the attitude and competency of young professionals in Bolivia, 80% of whom are women, providing them with opportunities to develop an understanding of environmental fields. The motto of Natural Zone, Reintegrating you with our environment, concisely summarises its objective. Its core value states that society as a whole, not only professionals who specialise in ecological topics, can and must develop an understanding of how contemporary environmental issues affect communities. Natural Zone emphasises each individual’s personal role is in conserving the ecosystem we live in.

Its motto, Reintegrating you with our environment, concisely summarises Natural Zone’s objective. 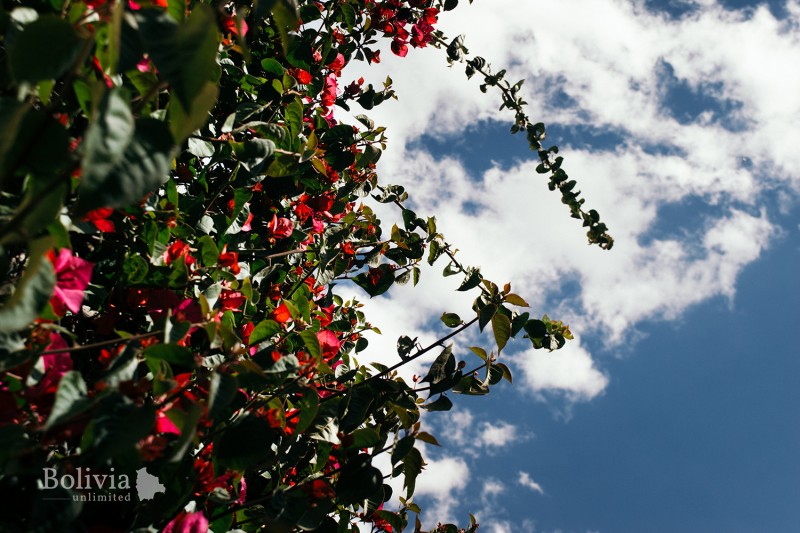 The organisation researches issues such as pollution treatment, biological diversity, technological development, and the socio environmental status of various Bolivian communities and then divulges its findings through workshops and other activities. ‘We break the schema that this information exists only for scientists and we share with all to motivate people to want to know more,’ Miranda explains.

According to newly-employed researcher Natalia Chacón Flores, the values on which Natural Zone was established have not been lost through its years of development. Chacón began working as an intern at Natural Zone last year and became an official employee in 2018, joining the team that has now expanded to five permanent staff members.

‘We break the schema that information exists only for scientists and we share with all to motivate people to want to know more.’ 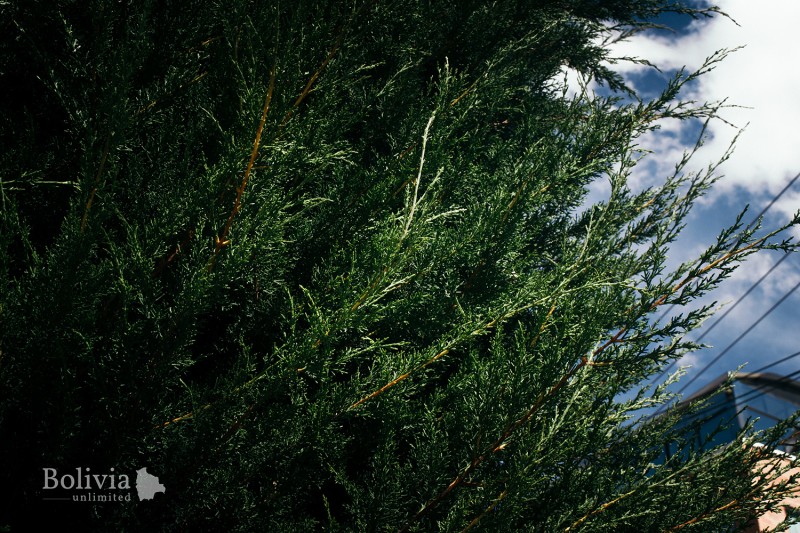 After attending a conversatorio held in the Natural Zone office in Sopocachi, La Paz, it became clear to me that Natural Zone thrives as a grassroots level organisation, which aligns well with their main objective. The workshop, facilitated by Chacón and attended by about ten people, began with a presentation outlining information on the topic of plastic, its role in Bolivia and its effect on the environment.

The group later split into smaller teams and discussed possible alternatives to plastic within frequently bought products, as well as ways to control the pollution of plastic materials in bodies of water. They then came together to assess the effectiveness of these alternative methods through the lenses of economic capability, available resources, and ability to be adopted within Bolivian society and culture.

Madelaine Guevara, a young woman who attended the workshop, explained the importance of being active in learning about the environment for her career. After studying Chemical Engineering at the Universidad Mayor de San Andrés, she worked at the supermarket Ketal in the field of quality control. But since the field of engineering is so large, Madelaine believes there are opportunities to work in sub-areas such as petrochemical, industrial and environmental engineering. ‘I think that Natural Zone has expertise in teaching about the environment,’ she says. ‘In Bolivia few institutions are dedicated to developing these topics.’

Some of the most significant obstacles Natural Zone faced in the onset was networking with professional organisations and providing information to the public. Alejandro Ticlla Espinoza, who introduced technological tools to the organisation has been pivotal in developing the business. He met Miranda in 2012, and they both quit their jobs in 2016 to launch the organisation. ‘We decided we had to do things by our principles, our dreams and what we want to create,’ Miranda explains.

Miranda praises the staff members of Natural Zone, explaining that the multidimensionality of their work demands individuals from a diverse range of fields who can work collaboratively. The diversity of the group ultimately benefits their training and workshop dynamic.

While technology has already played a pivotal role in making Natural Zone accessible to the public, according to Espinoza, it will continue to be instrumental for its future expansion. ‘One of our goals is to reach areas of Bolivia beyond La Paz, like Cochabamba and Santa Cruz,’ he says. ‘Beyond providing our training, we want to encourage local research and the accessibility of free, public knowledge.’ Although Bolivian society lacks motivation and access to local research, Espinoza believes there is opportunity for development.

‘Why not in Bolivia?’, he asks. ‘We can contribute many things. Bolivia is one of the most biodiverse countries in Latin America, so we have to take advantage of this in order to generate new paradigms in science.’ Although Bolivia’s diversity of communities and ecology can generate conflicting interests, Espinoza, Miranda and their team believe that Bolivia’s resources hold great potential.