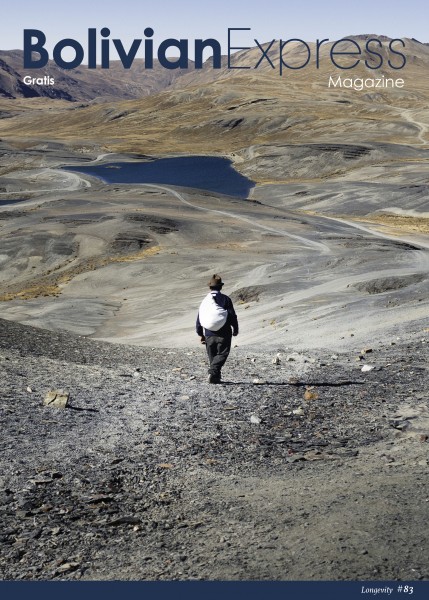 ‘The New World’, a term coined by Amerigo Vespucci in the 16th century to refer to the Americas, carries the idea that history on this side of the globe started when Columbus arrived to this ‘undiscovered’ continent. There is still a lingering misconception that there is not much history here in the Americas, that all is new here. However, the pre-Columbian civilisations have left a rich legacy behind that one can experience in the food, such as chuño, quinoa and anticuchos; the traditional dances of Gran Poder; the work of artists such as Roberto Mamani Mamani and Joaquín Sánchez; and the ruins of the Tiwanaku, Aymara and Inca cultures. Even the landscape tells a million-year-old story: the footsteps of dinosaurs imprinted in the sedimentary rocks of Torotoro National Park, where one can see the natural history of the world itself.

This issue of Bolivian Express wants to challenge this notion of ‘the New World’. We want to embrace the past that surrounds us, whether we realise it or not. History binds us and survives in the customs and conscience of people, but history is also being written and shaped by the difficult and continuous struggles that the indigenous peoples of Bolivia have faced against wave after wave of colonisers.

One of these long and harrowing fights was the recognition of the victims of the 2003 Bolivian Gas War. It took 11 years of long judicial procedures to have their pain and suffering recognised. On 3 April 2018, a US court, under the Torture Victim Protection Act, declared former Bolivian president Gonzalo Sánchez de Lozada and his minister of defence, Carlos Sánchez Berzaín, responsible for the violence that left 60 people dead and nearly 400 injured in El Alto. But 11 years is nothing compared to the centuries-long indigenous struggle to be acknowledged, and in this context, the Goni trial represents a huge step forward. It’s the beginning of the end of impunity for foreign leaders who escape abroad from their crimes.

On a lighter note and facing a different type of oppression – but roaming now freely on the altiplano and experiencing a recovery in numbers since the 1960s, from 13,000 to 112,000 specimens – vicuñas are a fitting symbol of longevity despite long odds. The wool from this wild camelid, when properly processed, is one of the warmest and most water-resistant natural fabrics in the world, and it is highly coveted on the international market. The challenge is now to find sustainable ways for Andean communities to maintain and increase the population of this gracious relative to the llama.

But perhaps the secret to longevity is the menthol-based ointment called Mentisan, beloved to generations of Bolivians. Since 1938, this same recipe has been curing Bolivians from burns, bruises and afflictions of all types that they may suffer. After 80 years, Mentisan’s longevity in the Bolivian market can be attributed to a long-lasting recipe and the loyalty of a people who, in all aspects of life, don’t give up easily. 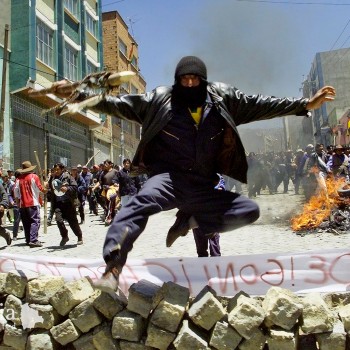 Photo: Jose Luis QuintanaDuring Bolivia’s 2003 Gas War, alteños stood up to the neoliberal state, and in the process helped change history in an indigenous country long dominated by white colonisers.... 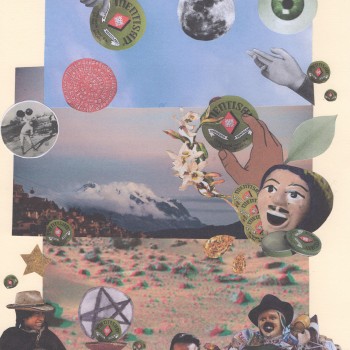 Images: Niahm ElainBolivia’s beloved balm is turning 80A tin of Mentisan is as common in a Bolivian household as a bible in a hotel room. The menthol ointment was invented here back in 1938, which is... 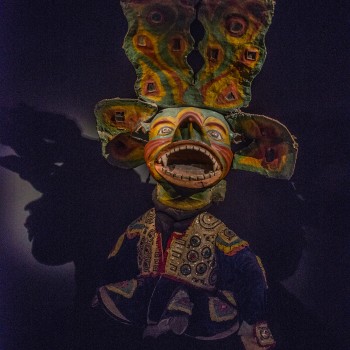 Photo: Iván Rodriguez PetkovicThe Dance of Death‘Let him die dancing, so he will pay for his faults.’ This is a phrase from the movie The Clandestine Nation, made by Jorge Sanjinés in 1989. The film f... 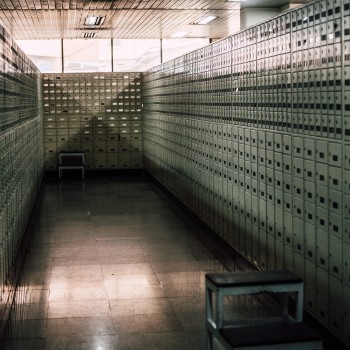 Photo: Iván Rodriguez PetkovicIf you’ve tried to send postcards, letters or packages from Bolivia in the past couple of months, you may have encountered some difficulties – and this for a tragic... 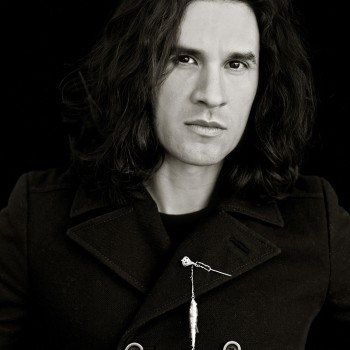 Photo: Gabriel BarcelóThe artist bringing the country’s culture to the forefront of Bolivia’s art scene.Last month, the Mérida Romero gallery in La Paz’s Zona Sur neighbourhood was home to the work of... 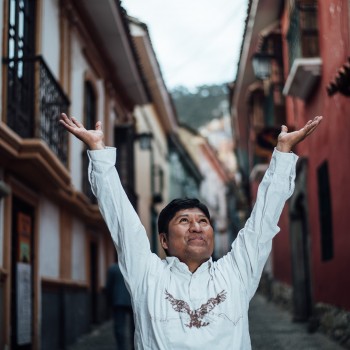 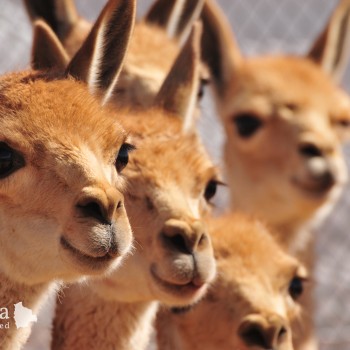 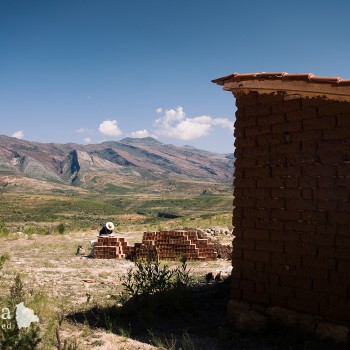 Photos: Niahm ElainWe clamber, bleary-eyed, onto the minibus that will take us from Cochabamba to our final destination. On the bus’s sliding door, an enormous picture of a roaring Tyrannosaurus rex i...