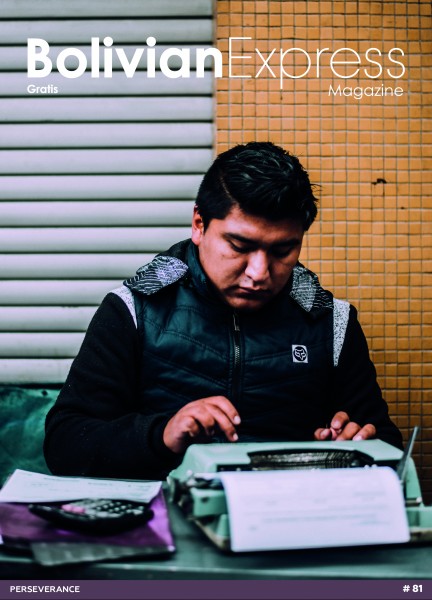 The yellow folder, the ubiquitous sheet of manila paper folded in half that paceños clutch tightly and carry around and which becomes one’s most treasured possession, holds weeks, months, years of paperwork and administrative documents. It embodies the perseverance, resilience and determination of people in the quixotic task of facing Bolivian bureaucracy. I carried mine for nine months last year, regularly feeding it more letters, certifications and photocopies of these same letters and certifications. My adversary was the SERECI (Servicio de Registro Cīvico) in a quest to obtain my Bolivian national identity card.

One of the ways that perseverance manifests itself in Bolivia is in the endless battle against a rigid and clunky administrative machine that loves legal documents, stamps, identification procedures and painstakingly long waiting lines. On the sidewalks in the centre of La Paz in a testament to an antiquated bureaucracy, typeadores use clunky typewriters to fill in forms and documents for the thwarted citizen who is simply trying to pay his taxes. One of our writers went to meet them, wondering how the future looks as Bolivia enters the digital age. We then talked to AGETIC, the governmental agency whose work aims to debureaucratize Bolivia’s administrative jungle, to ask them how they are tackling this dauntless task.

Alongside these typeadores are the caseritas, lustrabotas, aparapitas, afiladores and heladeros, who work in thankless and grueling professions and deserve the recognition that their perseverance entails. This is what we want to celebrate in this 81st issue of Bolivian Express: the constant and inspiring efforts of the people around us – the people who make Bolivia the incredible place it is.

One of these people is Leonel Fransezze, whose vision and motivation is to bring Bolivia’s artistic scene to the international stage. Because Bolivians have nothing to envy of their neighbours, it’s just a matter of hard work and perseverance – and it’s also a matter of changing a mentality of mediocrity. This can be achieved on a grassroots level, which is exactly what Simon Bongers and Ricardo Dávalos are doing with their international human-rights film festival, Bajo Nuestra Piel. We went to Tarija and witnessed rooms packed with school children watching documentaries about Madagascar and Cambodia and debating LGBT issues. Later on, we interviewed Bolivian trova band Negro y Blanco, who are working on a new album and whose mission has been for the last 20 years to paint a better future rooted in equality and love.

But, ultimately, change starts with oneself, which another of our writers experienced during parkour class in a physical show of fitness and determination as she conquered her body and environment – notwithstanding a few bruises.

My own personal and spiritual parkour (towards citizenship) involved being told that my parents had smuggled me out of the country as a baby (not true) and therefore I should start a trial against them (no), and that eventually Bolivia would adopt me with fabricated parents (that’s not how it works). I can’t recount the hours in line waiting to obtain some certification, legalisation, translation – which often wasn’t ready. A few more unexpected developments later, my administrative nightmare eventually came to an end, and with a favourable outcome. I could finally let go of my battered yellow folder, which, as it happens, did become my most cherished possession. 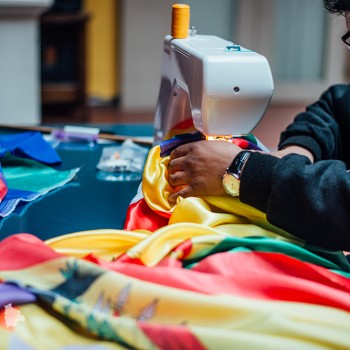 A Longing for the Sea

The motivations, and complications, of Bolivia’s UN bid for access to the PacificAt the time of writing, it is early March. Headlines describing the construction of an originally 70-kilometre – now 20... 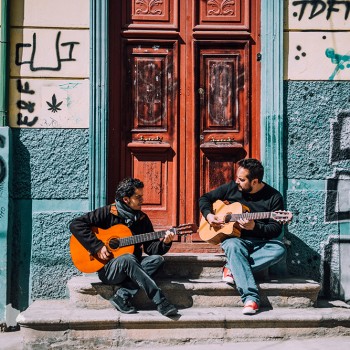 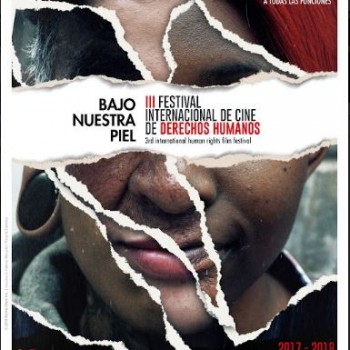 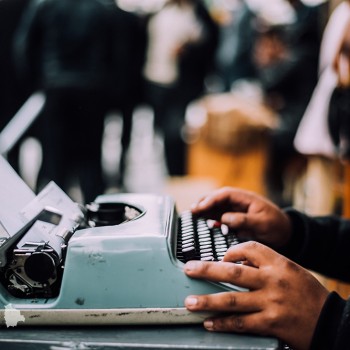 Photo: Iván RodriguezAGETIC: The Electronic GovernmentThe process of dismantling bureaucracy is often no less futile than erasing a sentence with a highlighter. Sometimes, in the name of debureaucrati... 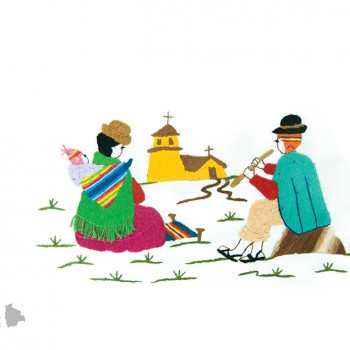 Jumataki and the Working Women of La Paz

Illustration: JumatakiAn entrepreneurial cooperative supports small-business womenThe mañaneras set their cloth and artisan goods up on calle Illampu by 6.30am in the early morning, sell throughout th... 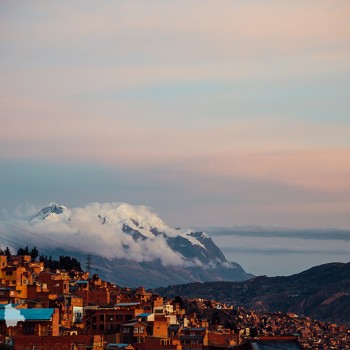 Photo: Iván Rodriguez PetkovicTranslation: Niall FlynnParents and protectors of the Andean world¡Tatituy! ¡Papituy! These are the words that the yatiri repeats, referring to the ancestral spirits and...

Photo: Iván RodriguezThe impresario wants Bolivia’s creative community to come into its ownIf you live in La Paz, chances are you’ve walked past a picture of Leonel Fransezze on a billboard advertisin... 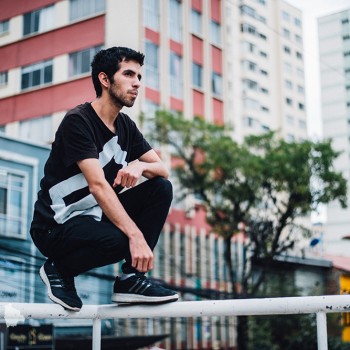 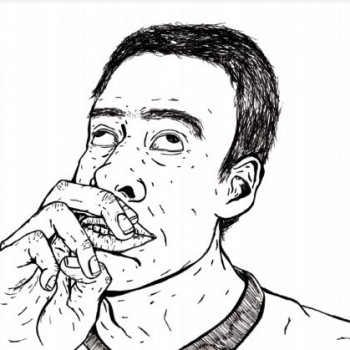 Illustration: Maz Cul A review of a satirical take on suicideAbsurdist, perverse, comical, creative, insightful:  21 Maneras de no Suicidarse, or 21 Ways Not to Commit Suicide, is both an humorou...