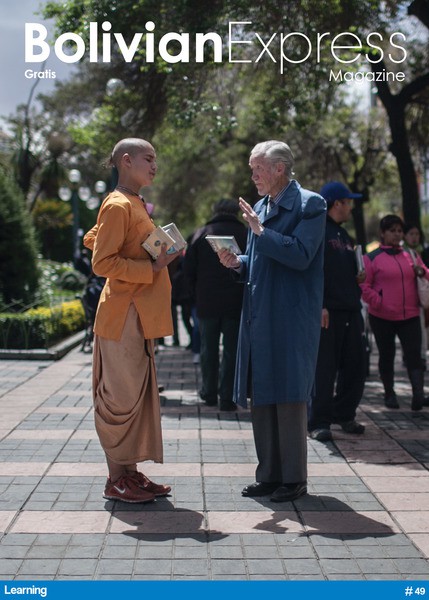 Traveling is an immersive act of learning. Suddenly, as we struggle to find a grocery store, get on the right bus or ask where the bathroom is in a new language, the mass of knowledge that lets us operate so easily in our hometowns becomes clear – because when we travel we often have to learn something new to accomplish even the most basic task. Maybe that's why learning is such an appealing theme for this month’s intrepid team, which set out to understand different ways of learning in La Paz, El Alto and beyond.

One of our writers this month decided to delve into the world of teaching indigenous languages in Bolivian schools – a requirement that gained steam with the Morales' government – and the challenges, and resistance, that schools face when trying to bring languages like Aymara into the classroom. Traveling up out of La Paz, through El Alto, across the altiplano and toward Lake Titicaca, we also tour the campus of one of Bolivia's indigenous universities, which brings together students from rural communities and teaches a curriculum designed to value and expand indigenous knowledge.

If knowledge is power, then the more we know the more powerful we become - and the more in control of our own destinies. That's the idea behind a program called Niñas Autoras de Su Vida, an alternative education project for girls who are at risk of dropping out of school. From teaching money management to a workshop where girls design a personal logo, the program strives to make learning a fun, and empowering, project.

This month's adventures also led to the Escuela de Adiestramiento Canina, high up on a hillside in the Obrajes neighborhood of La Paz, where police work daily with dogs, teaching them how to identify explosives and track down missing people. The dogs are enthusiastic pupils and valued companions whose finely tuned senses of hearing and smell allow them to do jobs well beyond human possibility.

Finally, one of our intrepid writers took it upon herself to explore the variety of things one can learn in La Paz through classes and workshops open to anyone. From yoga to crystal healing to tango, it was an at times uncoordinated venture into what the human body and mind are capable of at 12,000 feet above sea level.

Languages, ancient traditions, and the at times mysterious mini-bus signage system – every day can be an education in La Paz and El Alto. Looking out over Illimani's three snow-capped peaks, as cable car cabins pass silently overhead and pedestrians jockey around markets stalls, I feel certain that we are in one of the world's most spectacular classrooms. 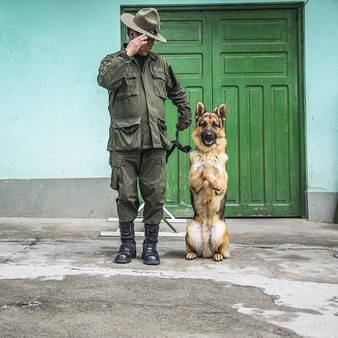 Meet Bolivia's four-pawed police force The command rings out around a modest training centre in Obrajes and four police officers hastily stand to attention. Beside them, with their two front paws rais... 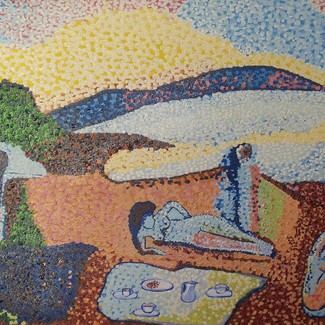 Transforming what is simple, and searching for that which doesn’t want to be forgotten. Where does a story begin? In a workshop on narrative literature taught by the writer Adolfo Cárdenas in 2012,... 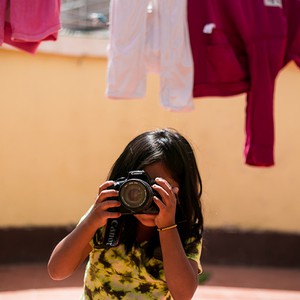 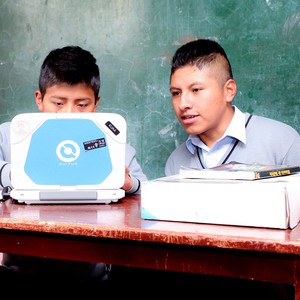 LEARNING TO LEARN WITH ICTs

"Could you research Simón Bolivar for me?" I'm looking after my family's Internet Center in El Alto, and a high school student is brandishing the silver coin with which he hopes to purchase my highly... 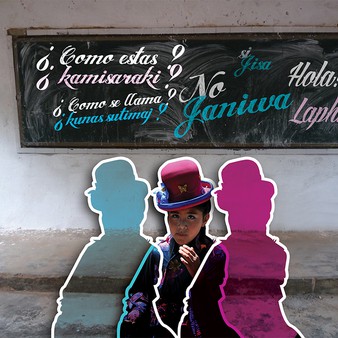 CHANGING THE FACE OF EDUCATION

Long-suppressed indigenous languages are now fundamental in Bolivian classrooms On an unusually cold and miserable Wednesday morning, I wander the streets of El Alto in search of Colegio Amauta, the s... 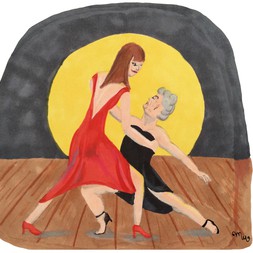 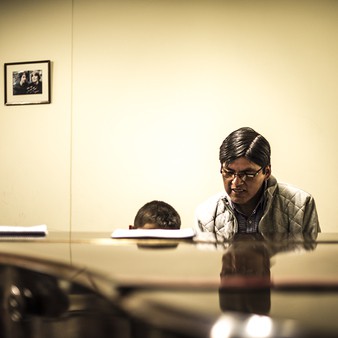 TURNING UP THE TEMPO

Bolivia Clásica School of Music helps young musicians take to the international stage  Even before the clarinet had reached his lips, I knew I was about to witness something special. It was his... 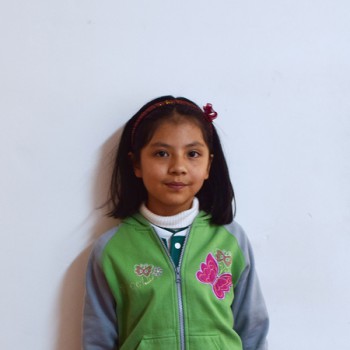 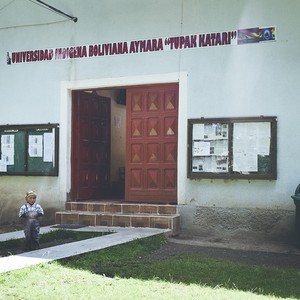 BACK TO THEIR ROOTS

Bolivia's first indigenous university takes a step outside of the classroom, but just how far? Imagine the serene expanse of Lake Titicaca rippling just metres away. Its distant shores are distinguis...