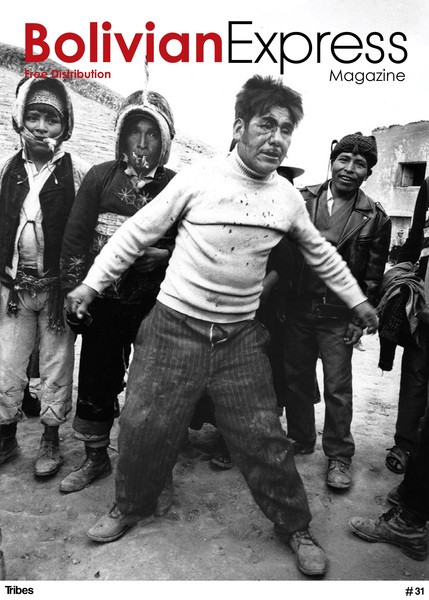 What does the Bolivian Police Force have in common with a group of argentinean street jugglers? Not much, it would seem. Yet imagine an alien race descending onto our planet and picture what they would see through their liquid green eyes. Like Columbus once did, they might return to their planet with not just plundered riches, but field notes, describing what they saw and who they encountered. They might talk of various distinct groups of people, sharing a common language, dress, rituals and values. They might refer to these communities using some word in their language, whose closest English-language approximation is the word ‘tribe’. All of a sudden cops and hippies aren’t all that different.

To talk of tribes still conjures grainy images of proto-aborigines in the Amazon, untouched by civilization. These are archetypal, emblematic tribes, of scantily clad foragers with face paints and large piercings. Traditionally, such groups have been the province of anthropologists, seeking exotic remote populations, possibly to understand what makes us civilized and them not so.

But in the last decades of the 20th Century, pioneers in this field turned their attention to groups not previously understood as legitimate subjects of anthropological investigation: urban societies, private-members clubs, and even anthropologists themselves. Something radical was afoot, something was breaking, namely the assumption that there was nothing to understand about these overfamiliar social specimens.

As a favourite example, in 1979, Steve Woolgar and Bruno Latour entered a laboratory in France to study a group of scientists. The language and faux naivete of the volume could make us believe they were talking about animals in the wild. They noted, for example, how subject A moved to table X to put liquid Y in a recipient, proceeding to write something in a notebook, asking themselves how this tribe went from a prescribed and regulated set of actions (or rituals), to the eventual construction of scientific facts.

Facetiously, but in the same spirit, I sometimes describe Bolivian Express not as a magazine, but as a sect. A group of people with shared beliefs (ie, that journalism is interesting and worthwhile), rituals (e.g. pulling hat-themed all-nighters before the magazine deadline), and a territory (the BX house). Even a shared language (colla spanglish).

In this issue, we have sought to look at groups of bolivians, and have tried to understand them as tribes, often facing their resistance to be seen as such. We have found that it is possible that the only social behaviour which unites the world’s people is an innate tendency to associate with other individuals and form discrete social units. Such a task is made possible through an iconography, shared enemies, codes, and rules, which define who belongs and who doesn’t. Being part of a tribe is something almost impossible to see from the inside. To see Bolivia in this way (not just 36 nations, but composed of thousands of tribes, even within a single city), can be deeply unsettling, destabilising our most sacred beliefs and trivialising our most solemn ceremonies. Yet we believe it is necessary to do so, in order to understand the fragility of our associations, as well as the tolerance we owe one another. 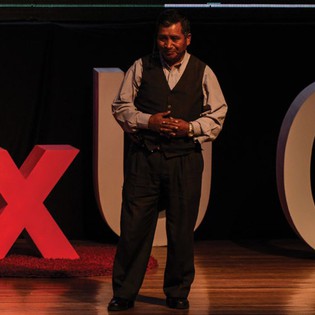 TED Ideas worth sharing, from Bolivia to the world

What does Steve Jobs, the founder of the world’s most valuable company, have in common with Walter Melendrez, a bolivian artisan who exports miniature clay figurines? Christian Rojas, organiser of... 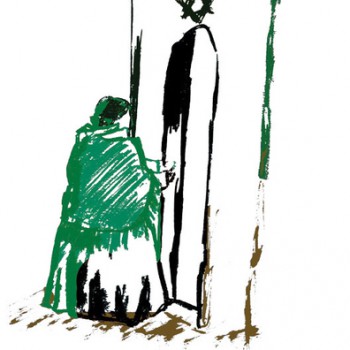 The number of Jews settled in Bolivia is declining, yet thousands of young Israelis continue to visit the country every year.In a tribal sense, I have always felt rather anonymous. I don’t belong t... 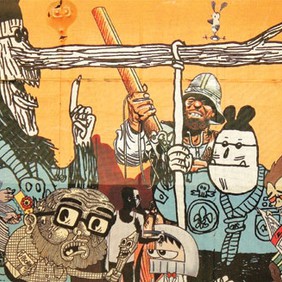 In the cult of comics

As a fourteen-year-old girl, my contact with comics was restricted to the hours I spent in comic book stores, waiting for my friends to finish dithering over whether or not to buy the latest issue... 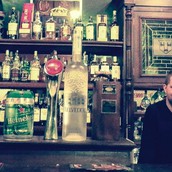 Bolivia offers up a lot culturally, but travellers can find themselves in their own closed circle of friends, rarely venturing from it and remaining apart from the native population. Striped cot... 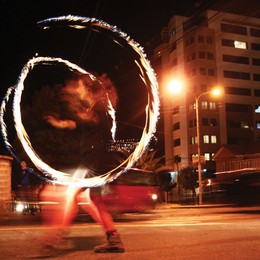 Travelling street performers, known locally as malabaristas, have recently become a familiar presence across the continent. Sophia Aitken & Kelly Keough have some myths to debunk about them.... 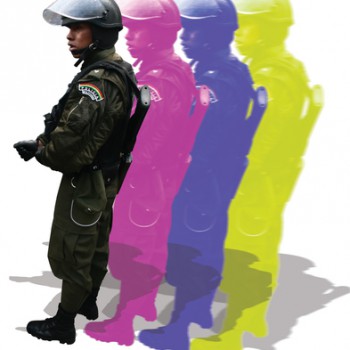 The tribulations of being tribalised

There’s something decidedly tribal about them. They are always armed, often with multiple weapons. They wear identically olive-green, seemingly bulletproof uniforms. They act instinctively. Like me... 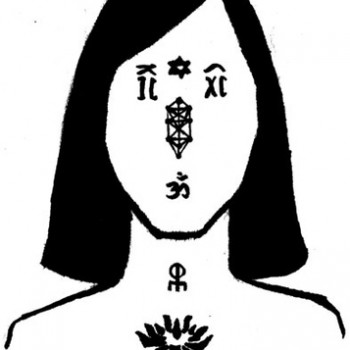 It is a well-known fact among Sharoll Fernandez’s friends, that throughout her life she has been part of every interest group imaginable. From adventist church to social volunteering, passing throu... 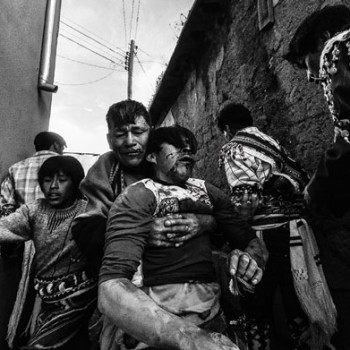 From the highlands of Macha to the valleys of Torotoro, fighters from the region come together to celebrate the ceremony known as the ‘Tinku’, which in quechua means ‘encounter’. In this anthology...