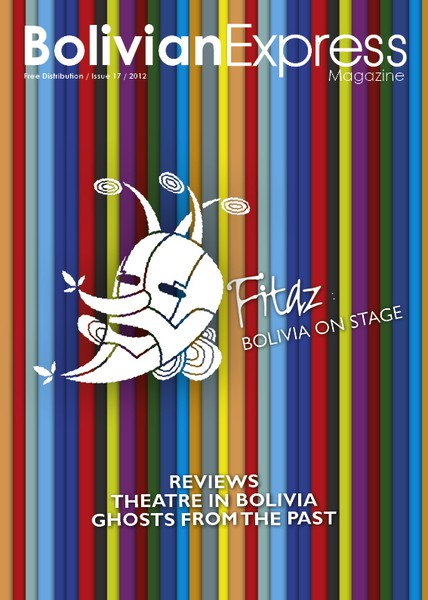 Theatre is ephemeral. Performance unravels, however spectacularly, within the parameters of particular hours and locations, and vanishes at the clap of an audience. What’s left are traces of individual experiences: the play’s script, the ghost of a memory, or reviews in magazines like this one. This transience is particularly heightened in Andean theatre traditions, where an initial script is often only a springboard for rehearsals, if the script even existed in the first place.

We know little about ancient Andean or Incan theatre, because it was passed down orally. The only play of which we have documentary evidence is Apu Ollantay, first published in 1857. The drama of an Incan royal family, it has not been established whether it was conceived by the Inca or Spaniards, or – the compromise interpretation – if it was Inca conceived and then adapted for Spanish performance in its script form. Nevertheless, colonial forces had an impact in the transcription and translation of the play into German and Spanish for wider audiences, which is the reason why we still know about Apu Ollantay today. Catherine Boyle, Latin American culture professor at Kings College London, points out that, conversely, modern Bolivian and Latin American theatre suffers the opposite problem: because it is not often recorded or translated it is ‘invisible beyond performance’, both within Latin America and the world at large. It has little possibility of entering a global canon or being reworked and performed by non-Bolivian theatre companies abroad.

This is why the FITAZ theatre festival is important. A play’s script gives us access to the textual side alone, while a festival celebrates the true performance in all its glorious transience. Maritza Wilde, director of FITAZ, says she considers theatre to be ‘one of the greatest instruments for communication, the coming together of different communities and their respective cultures’. If a theatre event communicates cultures of daily life, FITAZ, an international festival, converges cultures of performance. It allows Bolivian theatre to open itself up to the international scene, and with this issue of Bolivian Express, we extend its impact into printed memory. As a number of our reviewers this month point out, Bolivian theatre usually breaks the ‘fourth wall’, the traditional Western boundary between audience and stage. This is appropriate at a festival in which dramatic participation is as much about learning from foreign works as having the chance to share your own. At FITAZ, ‘all the world’s a stage’: everyone is an actor as well as a spectator. Brief an event as it may be, it is a chance for Bolivian theatre to widen its influences and audience, hopefully leading to more international performances on the stages of our ephemeral world.

1 out of 5 stars Bolivian director Diego Aramburo took on Shakespeare's classic Hamlet in a new collaboration with the Teatro de los Andes on March 27, with little success. The fundamental probl...

4 out of 5 stars The FITAZ festival went off with a bang on its first weekend with performances of Mátame, Por Favor on the nights of Saturday 24 and Sunday 25 March in the Espacio el Desnivel...

4 out of 5 stars Los B gathers some of Bolivia's most talented actors and throws them together in a script that gives a face to Bolivia's bourgeois of the 1980s. Based on Thomas Mann's novel Bud... 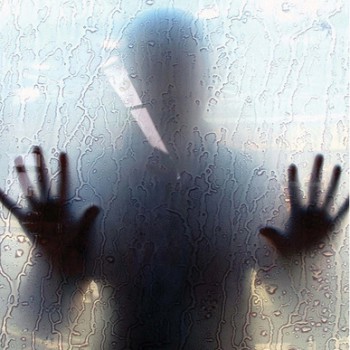 The phantom of the theatre

She found herself floating towards the stage; the music was too hard to resist… Her mind swam along with the undulating notes of the piano and her eyes searched for their author. There he was: a man d... 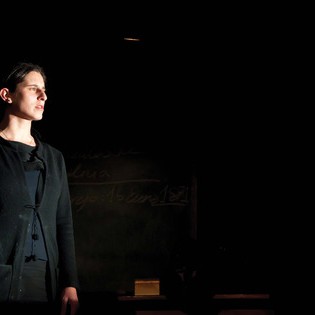 A true phenomenon for Bolivian theatre Once every two years, theatre companies from around the world, including Brazil, Argentina, Chile, France and Spain, join Bolivian theatre groups to present th... 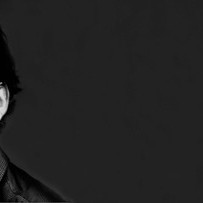 And the future of Bolivian theatre As seen at the La Paz Fitaz festival, Bolivia enjoys a wealth of talented directors, writers, actors and actresses. Their abilities have been on display in various...

4 out of 5 stars Directed by Luis Miguel Gonzalez Cruz, 30 Grados de Frio premiered in La Paz on Wednesday, 28th March, in El Teatro Municipal. The play was a success, received with raptu... 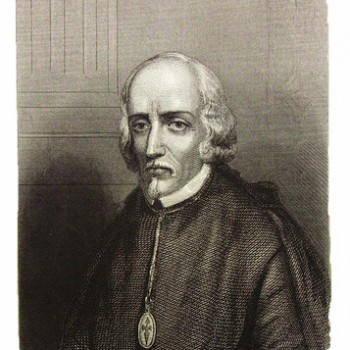 What’s past is prologue

A history of Theatre in Bolivia This year FITAZ broke with tradition and opened with a Bolivian play, going against the international element integral to the festival's identity. This innovation is...