What’s past is prologue 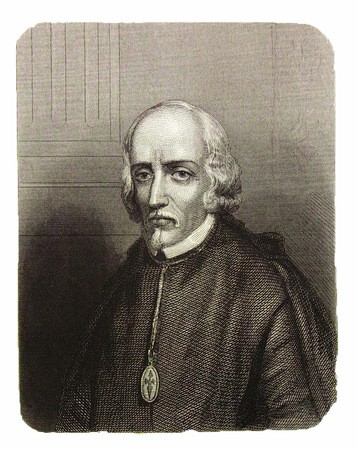 A history of Theatre in Bolivia

This year FITAZ broke with tradition and opened with a Bolivian play, going against the international element integral to the festival's identity. This innovation is symbolic of the growing confidence which Bolivia has regarding its theatre. What, however, is Bolivia's history regarding the theatre?