Directed by Luis Miguel Gonzalez Cruz, 30 Grados de Frio premiered in La Paz on Wednesday, 28th March, in El Teatro Municipal. The play was a success, received with rapturous applause and standing ovations on its close. It was performed by the Spanish collective El Astillero, which was brought together in 1993 by the writers Raul Hernandez, Juan Mayorga, Luis Miguel Gonzalez and Jose Ramon Fernandez. The four used the collective to perform both personal and external works before an audience, thus engaging the wider public in a socio-theatrical discussion. In 1995, they were enriched by a surge in membership: new professionals in visual arts, acting and stage direction allowed them to become more boundary-pushing in these areas and make dramatic interpretation the focus of their work. The writing collective has been performing for FITAZ since its creation eight years ago. 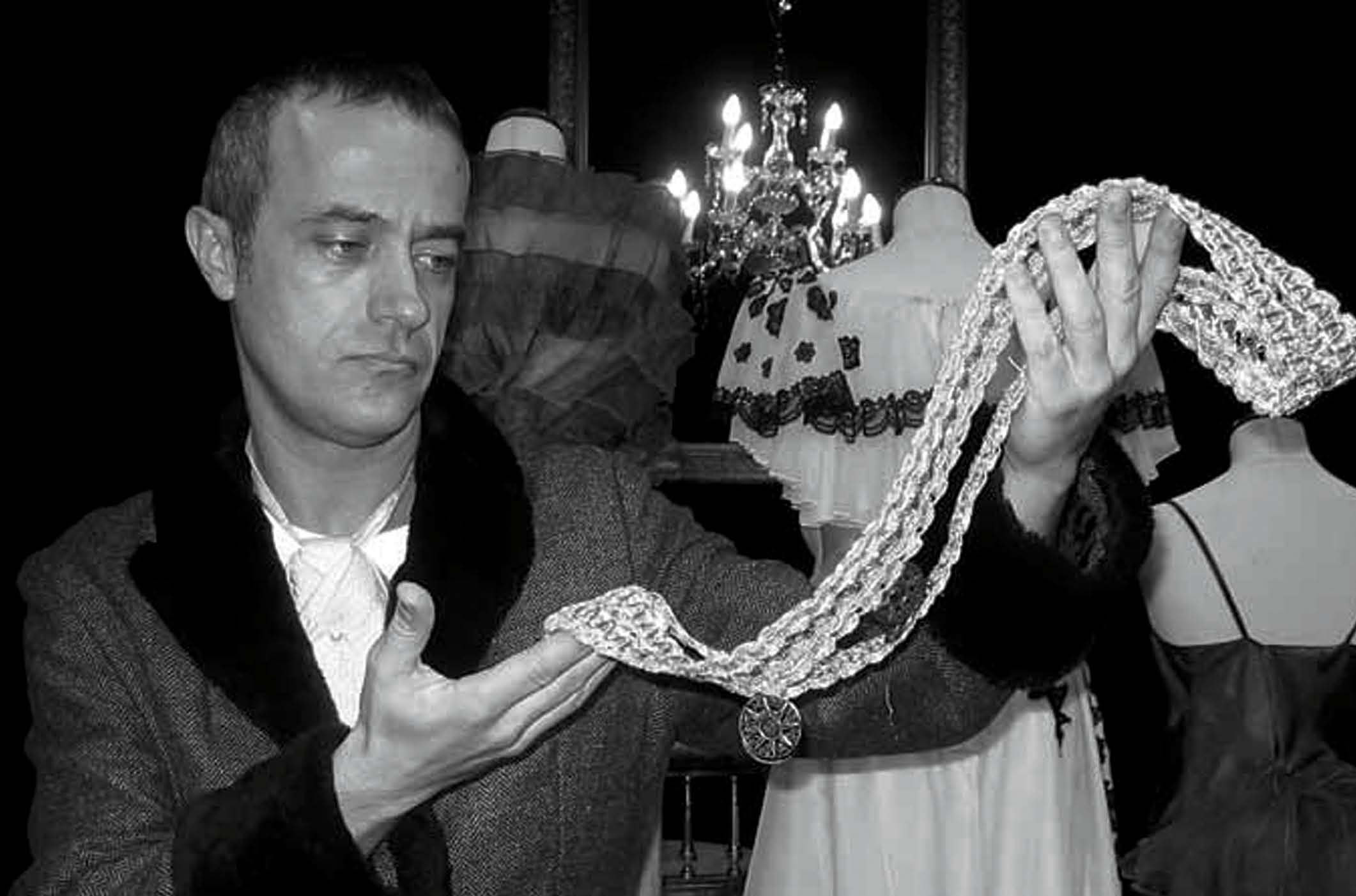 The play is based on Cartas de Rusia, by the famous 19th-century novelist Juan Valera. It tells of the relationship between the Duke of Osuna and Valera himself, the Duke's thensecretary: the pair travel to St. Petersburg together, undertaking what is a long – and, as we are repeatedly reminded, very cold – journey, studded with romance, betrayal and the odd moment of enlightenment. Far from being a dry historical drama, the play is a light comedy with the pair acting as a Hispanic Laurel and Hardy in an attempt to win the audience over by a laugh or three.

The play deals with their developing friendship as well as with their trials and tribulations concerning their diplomatic ties to the Russian aristocracy. Set in the winter of 1856, Gonzalez shows us two men who are completely out of their comfort zones in a classic culture-shock experience. This is epitomized by the highly comedic kissing scenes in which the Russian Duke plants fullon smackers on a less-than-pleased Duke of Osuna, who spends most of the play spitting this foreign saliva out across the stage.

It was impressive to observe how deftly the actors manipulated their surroundings, transforming the staging around them to create new scenes and new characters. The narrator, for example, morphs with ease into about five different people, ranging from a rather camp Italian chef to a demanding horseand- carriage driver, who repeats in rather self-conscious asides, 'and all of this I'm saying in Russian', to an already enraptured audience. In the performance I attended the opening five minutes of the play were unfortunately tainted by about three trailer-perfect ringtones going off in succession – followed by the usual tittering and exaggerated 'Ssshhs' from angered audience members. But the singular audacity of the actors soon dissipated the tension and swept us straight back to the windy Russian steppe.

The performance is charmingly unpretentious, with the actors changing scenes and dress right in front of us. The staging is classically minimal: a few chairs, a table and a couple of clothes railings for quick dresschanges. The intimacy of having just three actors on stage, none of which are ever allowed to rest backstage, means that the rapport between the audience and the characters is one of increasing solidarity and trust. Their laughter becomes our laughter. Their endearing self-deprecation is a joy to watch as it succinctly shattered the false illusion that we must take ourselves (and life) seriously.

We become children again as we delight in back-to-basics physical theatre. The narrator makes onomatopoeic horse-hooves noises by tapping a wooden block in a decisively galloping rhythm; he shakes a series of supposedly wall-hung pictures in an effort to recreate the movement of the Spain-Russia train carriage. It is humour at its most slapstick but for lighthearted entertainment at the end of a busy working day, it is just what an audience wants.

As the play draws to a close, Valera sits atop the wooden table and speaks to us as though we were childhood friends. He reflects that 'this world is a dance', inviting us to enjoy what the present moment has to give us because we don't know what the future will hold. The play as a whole is a testimony to this: we are called to delight in what we see and experience around us – life as an ode to living freely. This freedom is released through the joy of laughter, and as shown by 30 Grados de Frio, there is nothing more uplifting than laughing collectively.