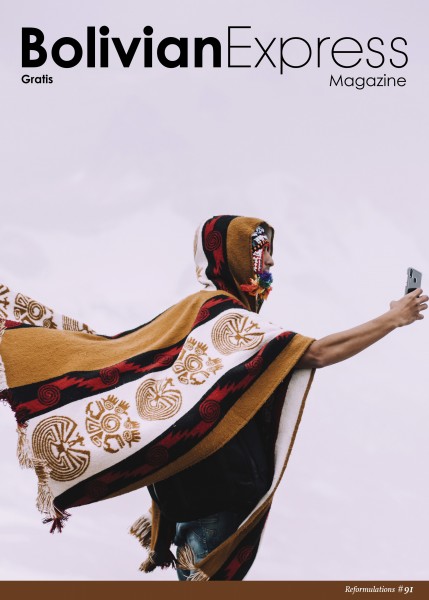 According to the Bolivian non-governmental organisation Centro de Documentación e Información (CEDIB), nearly a million acres of the country’s land are deforested every year, placing Bolivia among the ten countries in the world with the fastest – and most alarming – rates of deforestation. Soy plantations and cattle ranches, combined with a lack of effective governmental regulations, are responsible for this loss of habitat, most of which has taken place in the last decade. Adding to environmentalists’ concerns was the announcement last year from the country’s minister of hydrocarbons, Luis Alberto Sánchez, who said that the government was considering the fracking of newly discovered gas reserves near Tarija, in the south of Bolivia. Sánchez called this move ‘a paradigm shift’ for Bolivia in the way the country exploits and benefits from natural resources.

The last decade has marked for Bolivia a political, economical and cultural shift from previous governments. Politically, Bolivia established a new paradigm in 2006 with the election of Evo Morales and the adoption of the Vivir Bien doctrine. Pluri-culturalism and respect for the environment are principles enshrined in the Bolivian Constitution. Currently, the decolonisation of education and religion is taking place. Indigenous languages are required in school curricula, and indigenous beliefs are accepted and embraced. Simultaneously, Bolivia has been experiencing economic growth and cultural and social changes which are reframing the current paradigms in potentially conflicting ways.

Bolivia’s continuing economic growth and recent political stability have also put the country on the map as a tourist destination and a land of opportunities for multinationals. Santa Cruz de la Sierra is one of the fastest-growing cities in the world (it was 14th in the latest ranking), and La Paz is regularly featured in travel blogs and magazines as the next place to visit for its vibrant culinary and cultural scenes.

This exposure means that foreign trends are taking root and mutating into their own Bolivian renderings: The world of wrestling has mixed with the world of cholitas, creating a new cultural tradition attracting tourists as well as locals. The way Bolivians eat is also changing: Organic and locally-grown foods are increasingly popular and easy to find. Traditional ingredients are rediscovered and cooked using imported techniques. There is a real renewed appreciation for Bolivian heritage as the popular chakana and carnaval devil’s tattoos attest.

Yes, Bolivia is changing. It is no longer an isolated society recovering from centuries of colonisation by foreign powers. Bolivia is shifting to a new paradigm of a modern plurinational nation and emergent regional power. It’s re-discovering and embracing old and new scientific, spiritual, political and aesthetic ideas which are having a profound effect on the country’s social structure, economy and foreign relations.

But this shift doesn’t come without challenges. If the current deforestation rate continues, Bolivia will have no forest left by the year 2100. The 2006 Vivir Bien paradigm claimed that economic development and respect for the environment are not just compatible, but necessary. And as Bolivia endeavours to responsibly shepherd the exploitation of its natural resources within the global capitalist regime, it also embraces the modern world whilst celebrating and preserving its rich traditional culture. 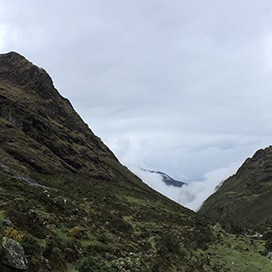 Photo: David O’KeeffeHiking where the Inca once roamedHaving spent a couple of weeks in La Paz, I felt that I’d adapted to the Andean altitude enough to pack my tent and hike the Takesi Trail, a... 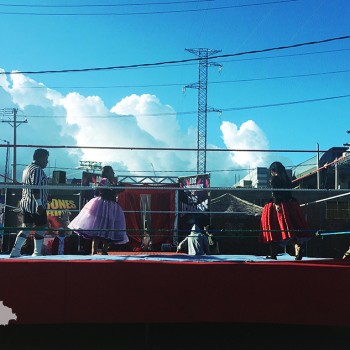 Ladies of the Fight

Photo: Ellie GomesA Sunday afternoon in the wrestling ringAs we navigated the bustling Sunday market in El Alto around stalls selling everything from shoe laces to car parts, we were approached by two... 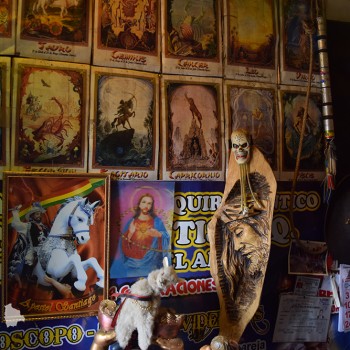 Photo: Mia Cooke-JoshiThe work of heeding the call of PachamamaAt the edge of the market in El Alto, beyond the never-ending stalls that sell everything you could possibly imagine, is one of the... 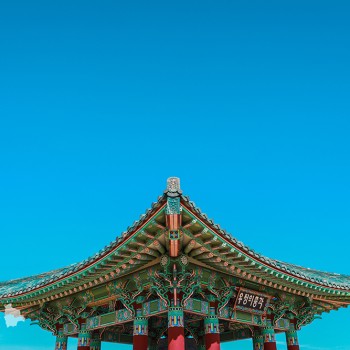 Photo: Drew GrahamNavigating the challenges of adapting to a new cultureThe majority of Koreans who live overseas have settled in China, the United States and Japan. Lately, however, there has been a... 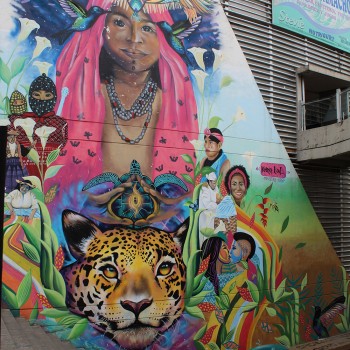 Photo: Elin DonnellyMural: Knorke LeafThe year 2019 was proclaimed the International Year of Indigenous Languages (IYIL) by the United Nations in 2006. The aim of this year’s celebration, is to raise... 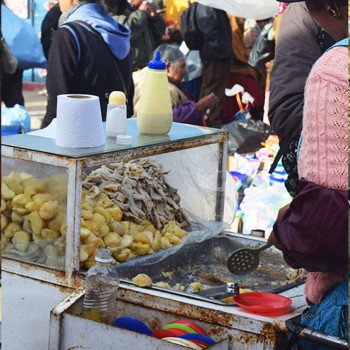 The Spectre of Gluten in La Paz 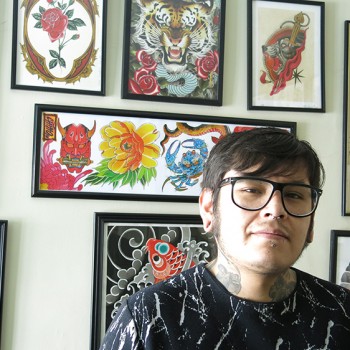 Photos: David O’Keeffe & Rodrigo JimenezTattoos are coming up big in BoliviaThere has been a long gap in the history of tattooing in Bolivia. Mummified remains found in Bolivia and Peru show... 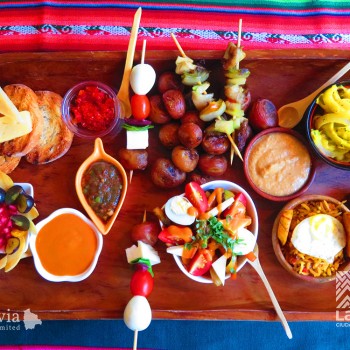 A Touch of MagicK