The Spectre of Gluten in La Paz

A coeliacs guide to the city

A spectre haunts La Paz – the spectre of gluten. Unfortunately, the majority of restaurants and street food vendors in La Paz have not tried to exorcise it. The estimated 0.4 percent of the Bolivian population that suffers from coeliac disease is haunted by the temptation of gravy filled salteñas, cheesy llauchas and the taunting smell of choripan.

Gluten is what makes wheat flour puff up and bind well when heated to make the best pastries, or thicken a steaming soup. Over time, It has understandably become a go to ingredient for chefs and bakers. This, however, does not bode well for coeliacs, who are unable to digest proteins in wheat, barley and rye.

South America has the lowest occurrence of people with coeliac disease in the world. The Bolivians who are most likely to have this autoimmune disease are those of European descent, particularly German Mennonites. The number of diagnosed coeliacs, though, may rise with growing awareness and testing for the disease, particularly since gluten free diets have become a health trend.

South America has the lowest occurrence of people with coeliac disease in the world.

So what tasty delights does La Paz have to offer for people who don’t want to join in on life’s feast? Fortunately there are a several great options: 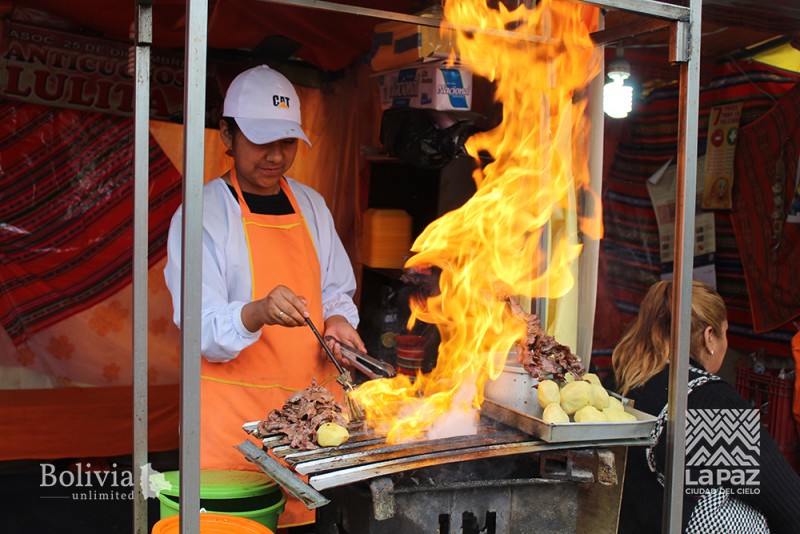 Anticuchos: This snack is easiest to spot by looking for leaping flames in the night on a city sidewalk, erupting around a woman who tends to a delicious simple skewer of lightly marinated beef heart and potato, served with a peanut sauce. Not only is cow heart an incredibly lean and healthy piece of meat, it also has a great texture.

Not only is cow heart an incredibly lean and healthy piece of meat, it also has a great texture. 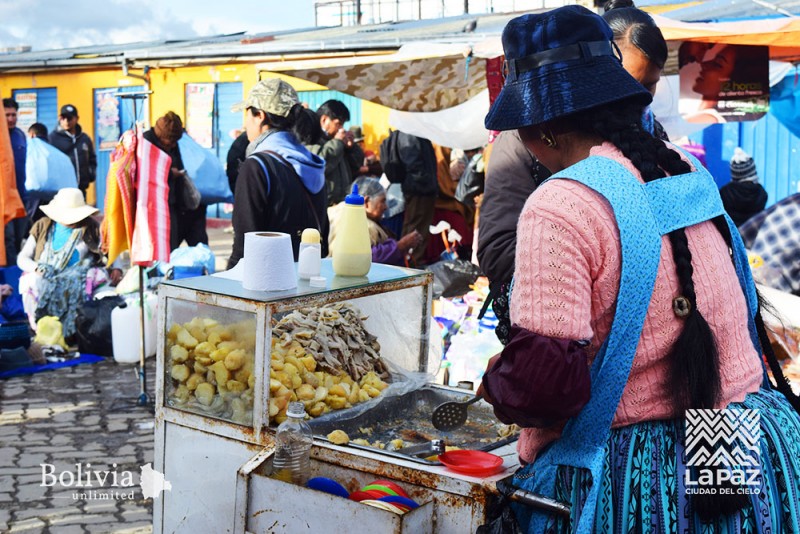 Pasankallas: Bolivia’s sugary alternative to regular popcorn, is found in oversized plastic bags on the streets of the city, waiting for you to break through the crisp outer layer of sugar on a piece of giant puffed corn and crunch on the starchy fluff. 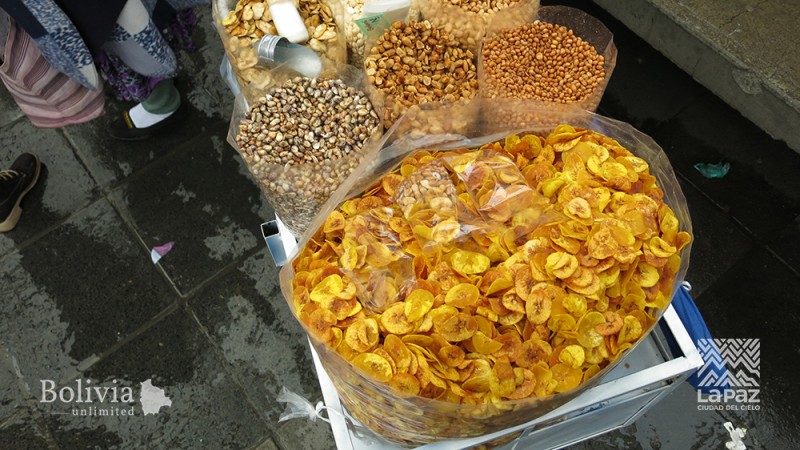 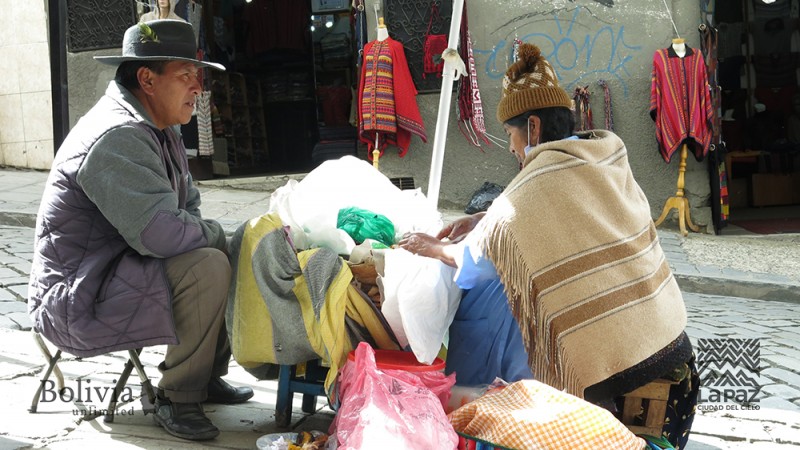 Pot Luck: Almost anywhere in La Paz you’ll find silver pots covered in rain sheets and surrounded by tiny seats. This is coeliac pot-luck, with no advertising of what’s on offer. It could be gluten filled sopa de fideo or, if you’re lucky, a luscious side of pork served with plátanos and potatoes. Either ask the vendor or spy on others plates. 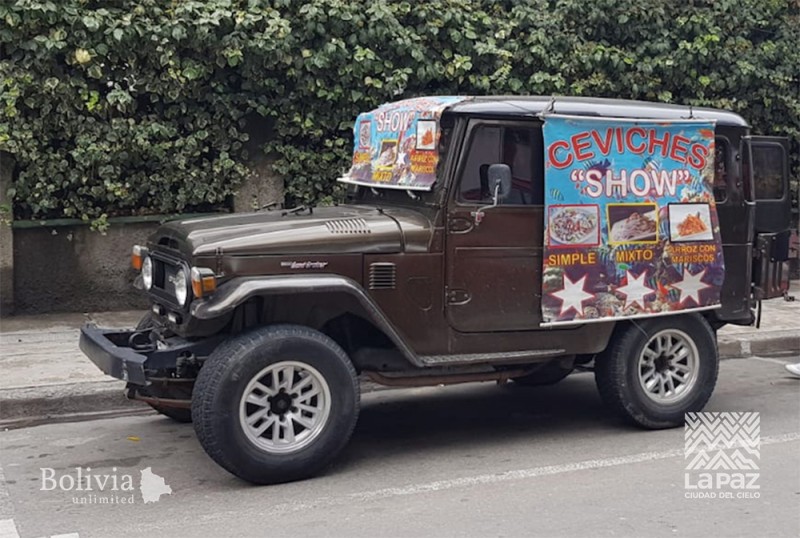 Ceviche: This delicious dish comes in a variety of styles around the city, but the foundation is fresh fish cooked in the acidity of lime juice in a process known as ‘denaturation.’ A particularly delicious option is the Ceviche Show jeep parked facing the Alcala Hotel on the corner of Plaza España. It serves ceviche mixte or traditional with a side topping of crispy maize. Sit in the shade of a large tree or grab a bench to enjoy some of the best coeliac street food in the capital.