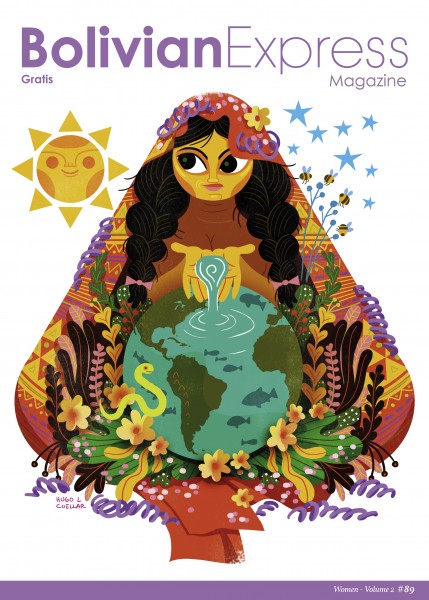 On 11 October, Bolivia celebrated the Day of the Bolivian Woman. The date – not to confuse it with International Women’s Day on 8 March – marks the birth of Bolivian poet Adela Zamudio in 1854, a fervent defender of women’s rights. The Supreme Decree establishing 11 October as a national celebration was approved in 1980 by President Lidia Gueiler, the only female president in Bolivia’s history.

Awareness days like this are important, as they can trigger debates and make people empathetic regarding certain issues. The month of October is also Breast Cancer Awareness Month, for instance. But this 11 October, I was left with a bitter flavour in my mouth. As people were honouring their daughters, wives, mothers, coworkers and friends with roses, newspaper headlines kept announcing more women being murdered, beaten and abused. In fact, Bolivia’s situation regarding women is one of the most ambiguous in the region, if not the world.

The following day, Página Siete, a La Paz–based newspaper, reported that 85 women were victims of femicide in Bolivia so far in 2018, and that 18,576 women had suffered physical abuse at home. These numbers are alarming because they are already higher than the data from 2017 (73 femicides cases in 2017). Reports from NGOs and international organisations also paint an sombre picture of the situation in Bolivia. Abortion is still criminalised, and the country has one of the highest maternal mortality rates in the region, second only to Haiti.

There is a real contradiction in Bolivian society when it comes to the treatment of women. On the one hand, it is a society infused with machismo, something that Latin American countries share and that begins early at home when parents and grandparents – without necessarily realising it – start treating boys and girls differently. Machismo, as an intricate part of the home and the culture, directly affects Latina women and their development, and by extension affects society as a whole. This alone doesn’t explain the high rate of violence against women in the country, but it certainly is part of a bigger problem.

On the other hand, Bolivia has been making progress and is, at least politically, one of the most advanced countries in the world when it comes to equality in gender parity. The 2008 Constitution recognises the rights of women as a fundamental part of the structure of society, and a series of decrees protecting their rights have been promulgated. Bolivia is the leading South American nation in the inclusion of women in politics and has the second-most women-dominated Parliament in the world (after Rwanda), with 53% of the seats held by women.

Gender parity is a fundamental concept in the Andean cosmovisión, which can be found in the chacha-warmi (man-woman) philosophy. It refers to a code of conduct based on duality and complementarity which are considered the pillars of the family and of Andean communities. Men and women have to work together to create a successful home and society. But the reality of daily life for Bolivian women is quite different as these two extremes become intertwined and machismo remains a dominant force in women’s lives.

But the reality is not the same for every Bolivian women. Colla, camba, cochala, chapaca, chuquisaqueña, Aymara, Quechua, gay, trans, chola, gordita or whatever label one has, there is a multitude of identities and realities that intersect and cross over. Even among one category, one will find many layers. For instance, the iconic image representing Bolivian women in the world is the cholita with her long braids, multilayered skirts and bowler hat, but there are numerous types of cholitas, and reducing the Bolivian woman or cholita to just one word and one image is reductive and unfair.

We published our first women’s issue in July 2012, and we are now revisiting this topic in an attempt to further understand some of the realities that Bolivian women face today. But this doesn’t mean that we don’t have to think about them the rest of the year, or that the realities of Bolivian men are not as important. Like the Day of the Bolivian Woman which takes place once a year, this issue attempts to raise questions, open a debate, invite reflection and present a picture of who the women are that have built and are shaping Bolivia.

We are talking about your morning caserita, the police woman or the lady who comes to clean your house every week. This is about the girls you follow on Instagram and the (rare) women driving minibuses. And let’s not forget the most important woman of all: Pachamama, a.k.a. Mother Earth, the goddess of fertility who provides life and protection. She is still revered in traditional ceremonies and is sometimes syncretised as the Virgin of Candelaria.

The larger problem that women face here in Bolivia is still the reigning machismo. It can turn into violence and even femicide. Or it can be more subtle, such as the way your grandmother always gives your brother the nicer cut of meat while you are asked to clear up everybody’s plates and are expected to not have too much of an opinion and to be married with children by 30. Machismo is not just something that men impose on women; it’s part of society’s structures. Indeed, women can be just as macho as men – if not more so. The change will be slow and gradual, but as long as one can manage to avoid repeating the toxic and sexist patterns that start at home, it will come. 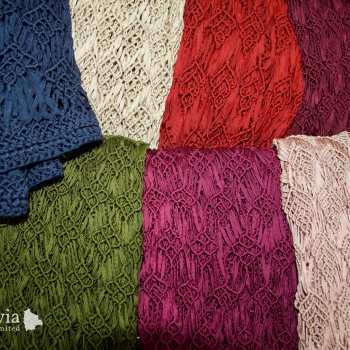 Photos: Sophie Blow/Adriana L. Murillo A.Stitching the challenging road toward the rights of transgender Bolivians In the hustle and bustle of the market in La Paz that leads to the city’s cemete... 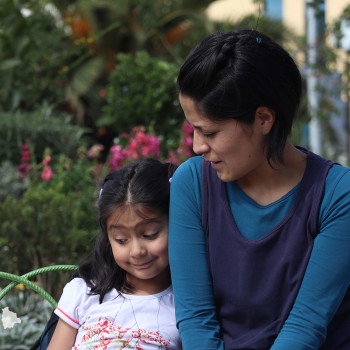 The Care Economy in Bolivia

Photo: Marie de LantivyValuing life and domestic labourBolivia is a melting pot of different ethnicities. It is home to women that belong to 36 different nations recognised by the country’s Polit... 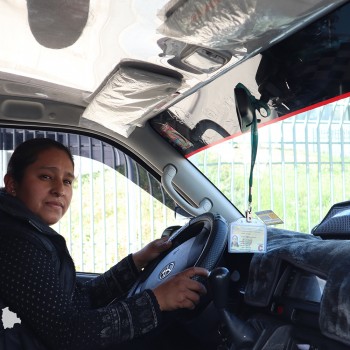 Women at the Wheels

Photo: Marie de LantivyLa Paz’s minibus industry is male-dominated, but female drivers are making inroadsIf you live in La Paz, or are even just visiting, you will most likely take a minibus at s... 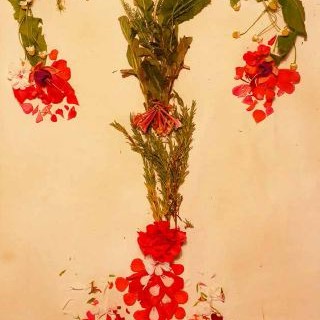 Menstruation: Its Myths and Removing Its Shame

The revival of old traditions is correcting misinformation about periods in BoliviaLike many other countries, Bolivia is a place where menstruation is often spoken about only in hushed tones, and the... 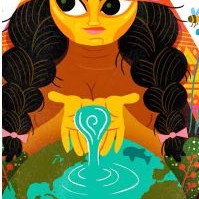 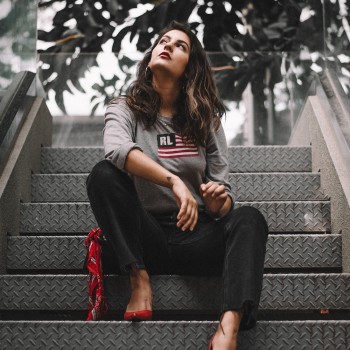 Photo: José Rolando RuizIt’s not all champagne and cavorting with models, but it’s still great gig‘Blogger’ is a word so common nowadays that it’s hard to believe that less than five years ago mo... 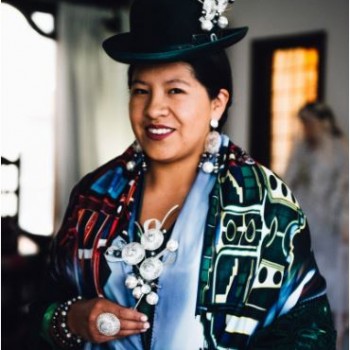 Photos: Iván Rodriguez PetkovicCholitas in the City of LightThe cholita, or the mujer de pollera, is an iconic representation of Bolivia and La Paz. Bolivian designer Ana Palza, who makes jewellery an... 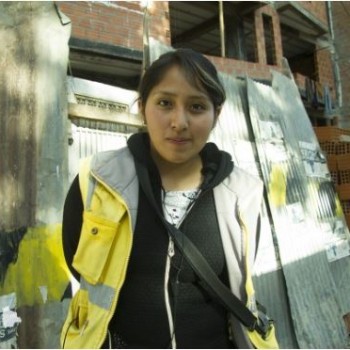 Miriam Rojas OntiverasPhoto by Sergio Suárez Málaga‘We have a lot of rights now, unlike before. I am very happy to be a Bolivian woman.’Angela Abigail Calvimontes Pérez from the Alalay FoundationPhoto...