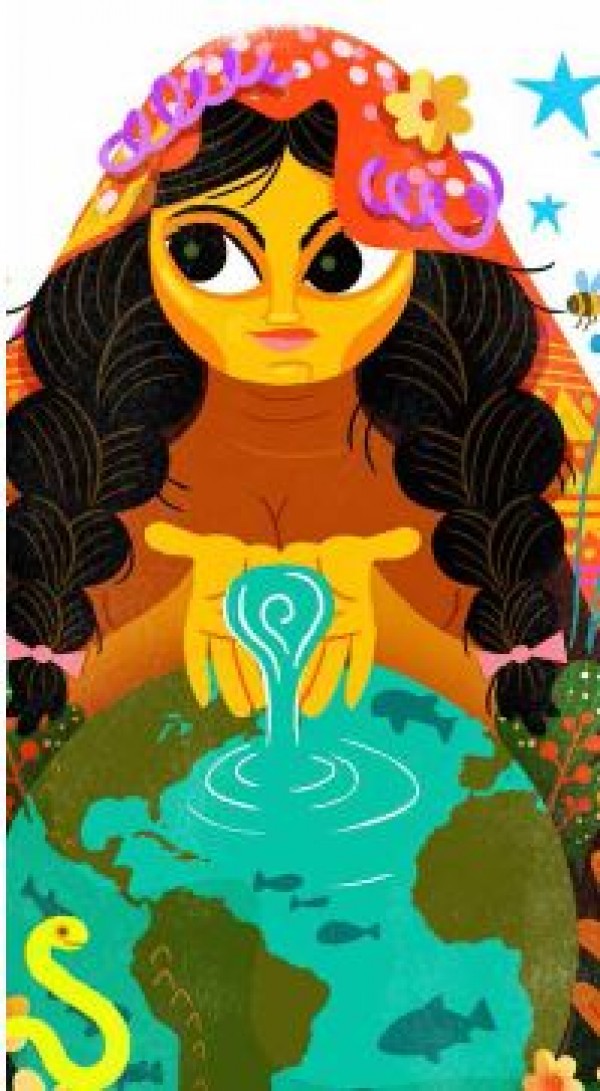 Bolivia has enshrined her rights into law

In December 2010, the Bolivian government passed Law 71, which recognises the inherent rights of Mother Earth, or Pachamama. It’s a curious political move today, when spiritual and religious content is usually stripped out of most nation-states’ legal doctrines. But 10,000 years ago, this wouldn’t be outside the pale. Indeed, during that time of agricultural development, many agrarian cultures worshipped a feminine earth deity. Fast-forward to the present day, and both Pachamama and Christian traditions are celebrated simultaneously in Bolivia in a syncretism of Andean and Catholic beliefs.

Ten thousand years ago, when humans were developing agriculture, many cultures worshipped a feminine earth deity.

Pacha means ‘time and space’, among other things, and Mama means ‘mother.’ In Andean cosmology, she is the highest power on earth and the offspring of the creator of the universe, Viracocha. Pachamama represents the feminine and fertility, and her husband, Inti, is the sun. Their sacred numbers are one and four, respectively, totalling five – the most sacred number in the Andean cosmovisión.

She is the highest power on earth and the offspring of the creator of the universe.