Menstruation: Its Myths and Removing Its Shame 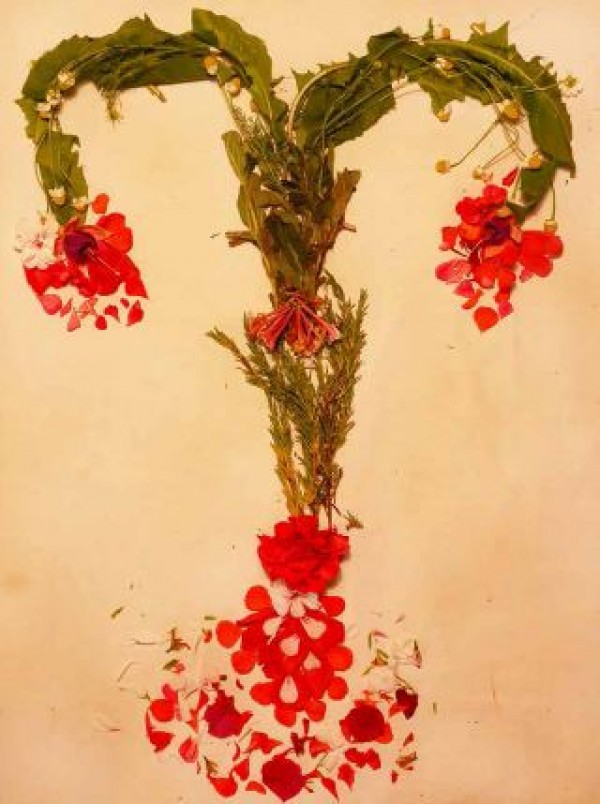 Like many other countries, Bolivia is a place where menstruation is often spoken about only in hushed tones, and the topic can induce a certain shame among many girls and women. In Bolivia, however, myths and old wives’ tales about menstruation spread false information and contribute to the obscurity that cloaks the topic. Tales that have been passed down range from the amusing to the absurd, such as that eating mayonnaise will shorten the length of a period; that having sex while menstruating can cause harm to a woman (although this one’s quite global); that exposing menstrual blood to the natural elements can change the course of the weather; or that used sanitary products when mixed with other rubbish can cause cancer and other illnesses for the whole community – a particularly deleterious falsehood that interferes in women’s and girls’ participation in public life.

However, tides are changing. Since the mid-2010s, UNICEF, the UN’s children’s-health programme, has worked with rural communities in Bolivia to dismantle these myths through education and to promote menstrual health by providing school bathrooms. There’s also been a rediscovery of ancestral wisdom – through women’s circles and the use of plant medicine – that recognises the sacred function of menstruation and removes the shame of this near-universal female rite. Rocío Alarcón, a phytotherapist (plant-medicine practitioner), though, says that menstruation is still an oft-undiscussed topic. ‘A colleague and I began doing talks in schools about menstruation, and the girls would say, ‘Wow, I can’t believe they’re talking about this,’ she says.

‘To begin to break these stigmas depends on every one of us.’

The shame that many women and girls share about the topic is countered by ‘giving them the assurance that [menstruation] is something very important and even sacred,’ Alarcón says. ‘There are still many mothers in our society [who say to their daughters when they are menstruating]: “How awful” [or] “You poor thing.” To begin to break these stigmas depends on every one of us.’

The big brands of female sanitary products exacerbate this stigma as well. ‘[Advertisements] say “Don’t get dirty” “Don’t stain,” and they also say to us, “No one can find out!”’ says Alarcón. These toxic ideas are further circulated by harmful products. ‘They also put other substances in these products like perfumes and, much worse, gels that absorb lots of fluid and convert into a jelly so you don’t stain,’ Alarcón adds. ‘But nobody says that skin absorbs as well, like a sponge, and these toxicities can stay in the body for up to months.’

Kotex, perhaps the biggest name in tampons and pads in Bolivia, ran a campaign earlier this year with the hashtag #EsosDíasDelMes (‘those days of the month’) including education programmes in schools with a publicity campaign featuring giant boxes of the company’s products for distribution. It was an admirable outreach campaign to normalise what is certainly normal for approximately two billion people, but, as Alarcón explains: ‘A lot of the time the women [in rural areas] have their own methods of managing their menstruation that they have been using for years, and then [companies] come and tell them to start using their products.’

An intersection between feminist discourse and environmental awareness is now propelling tampon and sanitary-pad alternatives into the mainstream. Menstrual cups are becoming increasingly popular in South America, with a number of South American brands having recently entered the market. Other alternatives like reusable cotton pads, though, have long been used in Bolivia, and Alarcón says that women can even make their own ‘from cotton fabric or even old T-shirts you no longer use.’

Bolivian women are reclaiming old traditions and honouring their monthly flow through conversation and collaboration on the topic – and by the use of modern products during menstruation. The women’s collective Warmi Luna Creciente even recently had its Encuentro Cultural Femenino at the Museum of Ethnography and Folklore in La Paz, another step forward in removing the shame and secretiveness that has until now cloaked women’s monthly cycles. ‘[When we] speak between women,’ Alarcón says, ‘we support each other, we listen to each other, and it’s always very healing.’

Alarcón recommends making a tea by boiling fresh rosemary and/or oregano for no more than five minutes. Rosemary is a vascular plant that stimulates the menstrual flow, so for this reason it is recommended to drink up to three cups a day, one week prior to menstruation, up until the first day of bleeding. Use your thumb to measure the dose: six thumb lengths of rosemary for every three cups of tea. ‘The thumb helps us get a dosage for each person, because we all have distinct thumb sizes,’ Alarcón says. Use only plants that have been grown without pesticides. Chamomile can also help ease and relax cramps as well.