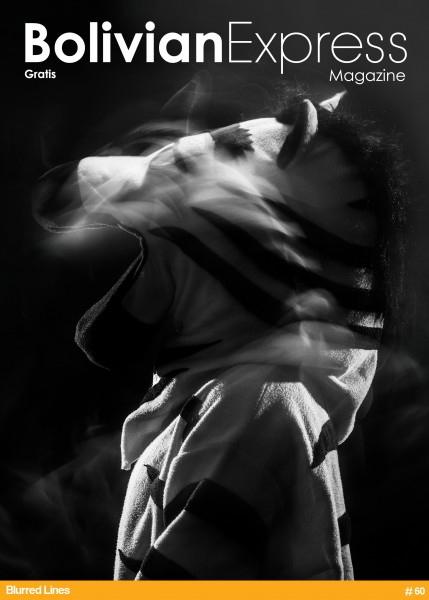 Bolivia is made up of a multitude of cultures, with a complex mix of racial groups as diverse as the land’s topography. Many different indigenous groups have lived in various areas here for millennia, from the lowlands of the Amazon to the heights of the Altiplano. Throughout history, these groups have interacted with each other in commerce and in cultural exchange. Later, the colonial period saw the arrival of European populations who arrived with their own economic agenda. Enslaved Africans were brought over by some of these new arrivals and forced to work in Bolivia's mines, and eventually moved to its coca fields. Today, their descendants constitute an increasingly visible Afro-Bolivian community in various regions, particularly in the high-altitude tropical rainforest of the Yungas.

Over time, these groups engaged with each other more and more, and terms have come to pass to describe the progeny of this mixing of groups. These terms have carried different weights at different times, and among different classes. In colonial times, someone of means with mixed heritage may have simply been called white, while someone from the countryside or of lower classes may have been called mestizo. And even the significance of being Aymara has morphed; a word that once for many people brought an image of an indigenous farmer in a far-flung community now just as strongly can bring forth an image of a young university student in El Alto who listens to hip-hop music.

This type of racial categorization can be a messy business, as the terms and their meanings change over time and take on their own political, and too often derogatory, connotations. So like much of the region, Bolivia is a place where individual identity can be a difficult thing to unpack. One cannot simply meet a person and, upon observation of their place of birth, skin color or last name, fully understand who they really are. As with people anywhere, to be ‘Bolivian’ can mean many things at once, and defining a person by their race or heritage becomes more and more difficult every day. The government has tried to recognize these complexities in a constitution that now recognizes 36 original nations representing nearly any permutation of ethnicity imaginable, as well as Afro-Bolivians.

A close look shows much more complex connections between the people and places that make up this country. So in this issue of Bolivian Express, we explore the idea of ‘blurred lines’ to celebrate ambiguity, to bask in the grey areas, to find out when truth is anything but. We traveled to borders, physical and metaphorical, where worlds collide in big and small ways to make reality less than clear.

We visit Bolivia’s fronteras to see how proximity to other countries can challenge communities’ notions of being Bolivian. Conversely, we talk with individuals from other Latin American countries who have travelled across borders to arrive here in Bolivia, a place often adopted as their new home. We look at areas of cultural and political contention between Bolivia and its neighbours, from this country’s claim to the sea to the true origins of the salteña. Internally, we revisit the tumultuous history of the clásicos between La Paz’s two most prominent football teams, where each side has its own version of what happened during controversial games of the past. We explore communities that are changing definitions of their spaces, from the Takana people of the Amazon basin, bridging the gap between the physical and spiritual world, to the women in El Alto bringing a piece of the agrarian countryside to their urban neighbourhoods.

In many ways, ambiguity is the spice of life. One just needs to look at the rich tapestry of culture and tradition that comes from each ethnic and cultural group here, and at the results of the connections between these groups across generations. Not knowing answers is what keeps things interesting, what keeps us exploring. And Bolivia is a fantastic place to look deep to try and sort it all out. 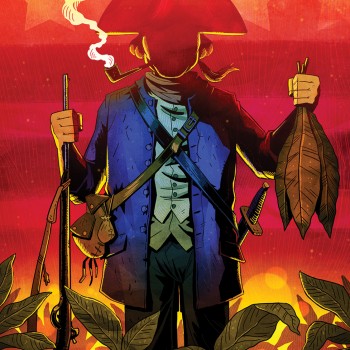 Illustration: Hugo CuéllarHistory is a series of ambiguities. Oftentimes, political and economic power determines what we see as truth. One example of how power blurs the line of truth is by determini... 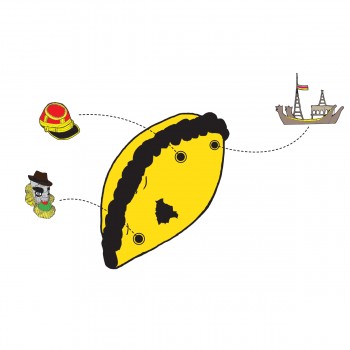 Illustration: Nikolaus Hochstein CoxClaiming the right to call something your own.Whatever your style, whether it’s strolling to the local salteña kiosk, sitting in one of the many salteña-selling cha... 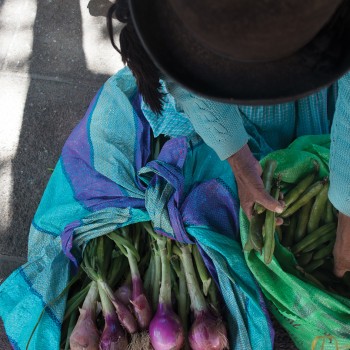 Local Produce Feeds the Urban ThrongsPhoto: Elsemieke de BoerOn the outskirts of El Alto, peace is found when entering Doña Berta’s carpa solar, or greenhouse, with an abundance of vegetables. It is h... 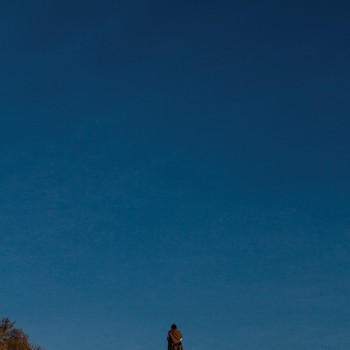 The unfinished struggle to take back the streetsPhoto: Michael Dunn C.‘I remember I was waiting on the corner near my house and a car went by. The driver’s friend whistled at me. It was so uncomfortab...

I am a Takana and the Jungle is my Home.

Photo: Nikolaus Hochstein CoxWhere science and spirituality meet under the Amazonian canopyParque Madidi, in northwestern Bolivia, and its surrounding Amazonian territories, is a vast collection... 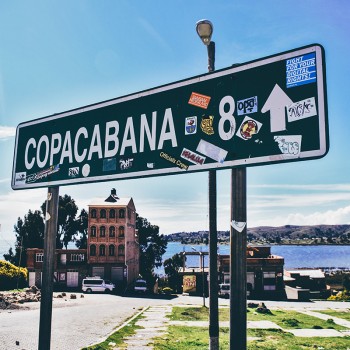 Living on the Edge

Photo: Anna GraceLife in Bolivian Border TownsSurrounded by land on all sides, it is not surprising that Bolivia can call itself a neighbour to no fewer than five countries in total. Brazil, Peru, Chi... 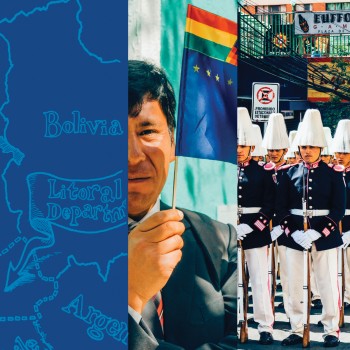 Photos:Ellen Frank-DelgadoThe century old struggle for Avaroa’s coastlineIn the days leading up to Día del Mar, Plaza Abaroa is a tranquil place. All that can be heard are the sounds of gardeners peac... 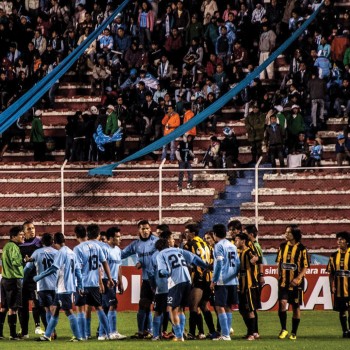 Photo: Juan Manuel LobatónPenalties, Dismissals and Disallowed GoalsPassions always run high in South American football, but never more so than in the derby, or clásico games, taking place between loc... 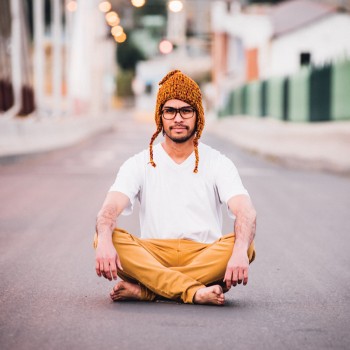 Finding home across the borderAccording to the National Institute of Statistics of Bolivia, the country had 562,461 immigrants living inside its borders in 2012. Yet, in an increasingly complex and in...