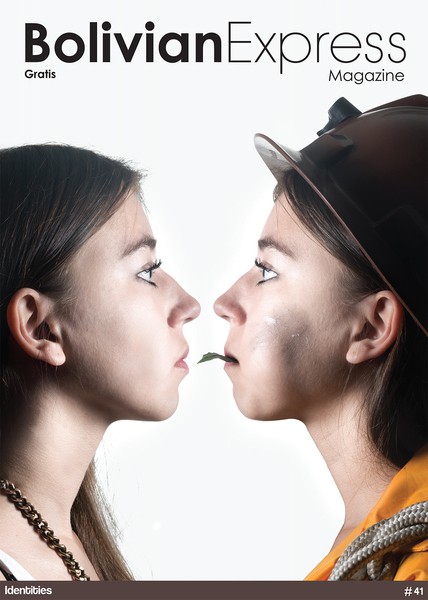 Few countries have debated their national identity as much as Bolivia. Formerly known as the Republic of Bolivia, the country was renamed as a Plurinational State in 2009 by a historical Constituents Assembly that rewrote the symbolic foundations on which the country was built.

Enshrined in the Constitution is the idea that the country is not made up of one, but thirty six different nations, each with unique forms of social and political organisation. This recognition of the country’s diversity is surely laudable, but far from solving the problem of national identity, this idea poses new questions which arguably complicate an already-sticky issue.

Timewarp back to Bolivia’s foundation in 1825 to imagine a vast and sparsely inhabited land, crossed through by rivers, tex- tured by mountain ranges and breathing through dense jungles. Back then, integration between the regions was almost non- existent.Travelling from the Andes to the Amazon could take months and the different peoples and tribes that inhabited the country -presumably many more than than the 36 that today remain- were largely unaware of each other.

The landmass which became known as Bolivia was a country only by name; a construct which existed primarily on maps and was used to settle border disputes. The independence of Bolivia likely took place without most of the country receiving the news until many years later. Well into the 20th Century, it is entirely plausible to imagine that many people were born, grew old, and died, without ever knowing they were Bolivian, or what this was supposed to mean in the first place.

As urbanisation spread throughout this landmass, these people started mixing in unimaginable permutations. Bolivians could then claim to have white or indigenous ancestry in different degrees and dilutions. With such a range of new ethnic and cultural gradations, the national identity (if there ever was such a thing) tended towards fragmentation instead of ho- mogenisation. Bolivians became caught up in a process of ongoing mutation, with identity becoming a moving target. Yet, as the population became more literate and interrelated, it became urgent to understand who the country was made up of and whether it was possible to find unity and shared national pride within this diversity.

In the early ‘90s it wasn’t too difficult, it seems. As former President Carlos Mesa told BX in an interview ‘Bolivia’s classifica- tion to the World Cup [in 1993] was a moment of true unity and of feeling Bolivian’. After this episode we began affirming diversity, via the Plurinational State and regional autonomies

The challenge Bolivians face today is being able to be something other than a skin colour, cheekbone structure, or a set of culturally and historically-ordained beliefs. In order to create an affirmative sense of who we are, it has become important to understand who we want to be in the first place.

One might, for example, decide to be a football fan, a K-Pop enthusiast, a car mechanic or a towering drag queen. One might, equally, refuse to be atomised and individuated, affirming a personal identity only in relation to a community, opting instead to form part of a social superorganism. And perhaps the answer to finding a Bolivian identity is learning to accept that we live among irreconcilable diversity, that our heritage can be simultaneously modern and ancestral, that what Bolivia is is not a given, but rather something we can take part in shaping and creating as we inhabit this land of riches. 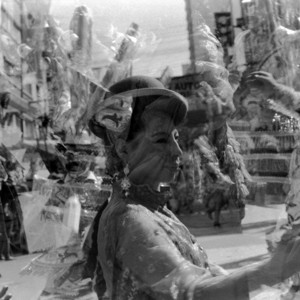 Bolivian and Indigenous The European Union (EU) consists of 28 countries with 24 official languages and it has struggled since its inception to shape a cohesive European identity. In many of the 28...

Can its Origin be Found in Bolivia? Bolivians are as diverse as the landscape they live in. While one Paceño is lively and energetic like the dense Amazon, his neighbour may well be a quiet la... 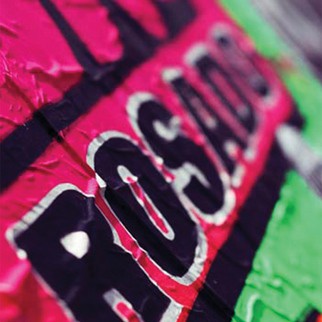 Valeria Wilde looks beyond the signs and stickers to understand the unintentional urban aesthetic shaping Bolivia’s cities. Many people who pass through this city of contrasts, mysteries and pecu...

Since the social struggles of the early 2000s and the election of Evo Morales, Bolivian identity has taken on a new importance. For the first time, the State has sought to recognise and incorpora... 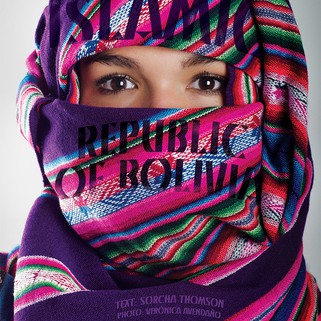 The Islamic Republic of Bolivia

In his 2010 visit to Iran, Evo Morales asserted that Bolivia and the Islamic Republic share an ‘identical revolutionary conscience’, aimed at fighting imperialism and injustice in the world. Bolivia’s...

The National Revolution of 1952

A Plea for Remembrance ‘To remember the past is to give the young people an understanding of our history, one they can use to change things in the present, and the future.’—Greta Maria, 32 When... 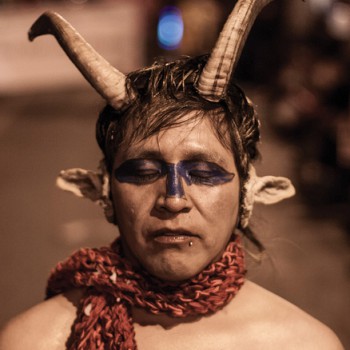 Bolivian Drag Queens Dance to their own Beat Imagine: it's the 1980s in the U.S.A. Ronald Reagan is president, and homophobia is rampant across the country. There’s no Honey Boo Boo to sass her w... 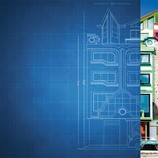 The Neo-Andean Wave Sweeping El Alto Gaudy and garish, the mini- mansions of El Alto stand as striking symbols of Bolivia’s new Aymara bourgeoisie. It is a phenomenon that has exploded so quickly o... 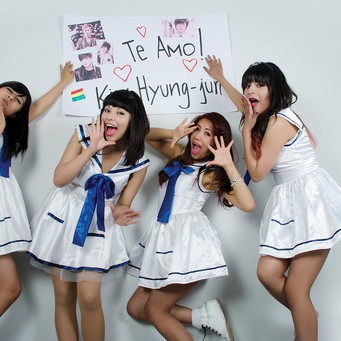 The Bolivian Cult of K-Pop

Mention K-Pop to a non-obsessive and their knowledge of the genre will most likely extend to Park Jae-sang’s Gangnam Style and, if you’re lucky, its sequel Gentlemen — think Alvin And The Chipmunks: T...