‘At primary school I sat an exam where I was asked to name the head of the family. To me, my mother was head of the family: she did everything, she supervised the harvest, the selling, the sowing of seeds, she was the head because of the lifestyle we had. I put her name down. But when the teacher saw my paper she took me by the ear: “The head of the family is the father. Never forget that.”’

Esperanza Huanca Mendoza has come a long way since those days in a small village school in the Bolivian countryside. Although she married at 19 and soon had children, she was elected to Evo Morales’s Constituent Assembly, and then appointed chief of the Unidad de Despatriarchalización, or De-Patriarchalisation Unit, within the Bolivian Department of Decolonisation. This structure says a lot about how the current Bolivian government perceives patriarchy: it is part of a colonial heritage that it is trying to shrug off. Huanca explains: ‘The Catholic Church propagated patriarchy: it told us that there was only one male god, and his son, and his holy spirit – a male triumvirate. The woman became invisible . . . Their religion told us that Eve sinned, that women were sinners.’ According to Huanca, who is of Quechua origin, the indigenous traditions of Bolivia teach differently: ‘Our structure is built on the idea of a couple. There is no individual.’ In Esperanza’s community, local authorities are always elected and exercise power as a couple. She points to her body: ‘See this? This right side of me is a woman, but the left side is a man. Both are necessary.’ She describes how, before the Spanish came, a girl child inherited the surname of her mother, while a boy took the name his father. Huanca is also proud that, in traditional marriage ceremonies, the priest can be either a man or woman. As part of its de-patriarchalisation initiative, the government is currently trying to re-introduce these ceremonies as an alternative to church marriages.

Huanca’s work touches at the heart of this issue of Bolivian Express, where we explore the position of women in contemporary Bolivian society. We speak with women of many professions: athletes, cooks, soldiers, miners and women campaigning for rights. Further articles analyse the situation of women in particular environments: what it means to be a beauty queen, how micro-finance is helping women’s empowerment and, on the other side of the coin, the suffering that occurs behind closed doors: the problem of abortion and the trials of women sex workers.

The subjects we speak to have a range of opinions about what roles women should have, and how they can improve opportunities for themselves and their children. Their responses are as varied as the professions they exercise, and there seems no catch-all solution to reach for equality, if equality is always relevant. Even Huanca’s idyllic evocation of pre-colonial Bolivia, while inspiring, is controversial beyond its evident politicisation. Huanca believes it is a woman’s privilege to carry a child and be a giver of life, like the Pachamama, a role her husband must assist her in. This true belief and joy in a traditional female role might be resisted by some feminist organistions who feel that this is precisely the image they wish to escape. But Huanca too has experienced plenty of discrimination in her lifetime and has fought to be both a mother and a political figure. Her final words on women’s rights strike a chord that unites much of the diversity in this issue: ‘I am confused when people only talk about women...Some people think that men are our enemies. Both men and women contribute to a patriarchy – it’s not about fighting against each other, it’s about changing our system.’

'I am also a part of this society’ We are doing important social work . . . It is because of us that there are less cases of rape.’ So speaks Lily Cortez, president of OTN, the sex workers union... 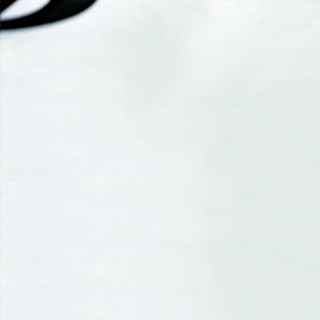 One dollar at a time: Microfinance in Bolivia

While it’s easy to take the women on city streets hawking salteñas or cigarettes for granted,there’s a good chance that they’ve been given a leg up in the world by micro financing. With loans as small... 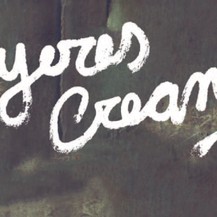 Bolivian anarcho-feminism Maria Galindo is instantly recognizable. With her long, black, lank hair, shaved on one side, and her piercing, kohllined eyes, she’s an icon of Bolivian feminism. S... 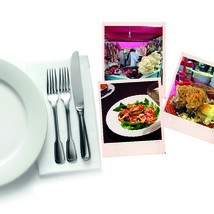 Women and Cooking: A Cultural Connection

Walking through the many barrios of La Paz, any passerby is bound to be taken aback by the multitude of smells that fi ll the air. Familiar odors of exhaust from minibuses and cabs and the smells of t... 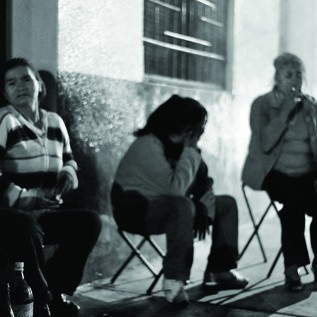 The soft red lights cast shadows on her supple body as she moves with the music. Her body melts into the pole, and every step she takes brings a cheer from the crowd. Her naked breasts bounce to chees... 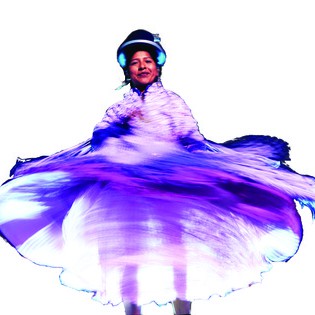 Concepts of belleza in modern Bolivia The crowd gathers, huddling together, holding balloons and unlit fi recrackers in Plaza Alonso de Mendoza in La Paz. They are all anticipating the parading c...

Submission, discipline and dedication! There is a strong tradition of powerful, militant women throughout the history of Bolivia. In times of conflict the fairer sex often took up position next t... 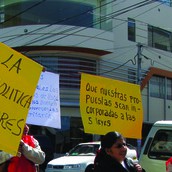 Targets of gender-based violence gain legal protection On 13 March 2012, the body of councillor Juana Quispe was found near the Orkojahuira River in La Paz, seeming to have been strangled by a be... 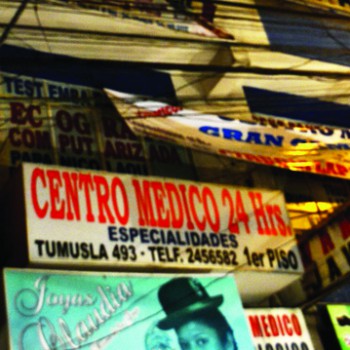 ‘You have to take control of your body and of the political body, where your body exists’ Behind rows of $1 Nike Tshirts, bootlegged Korean novellas and reheated street food, a sign saying Dentis...