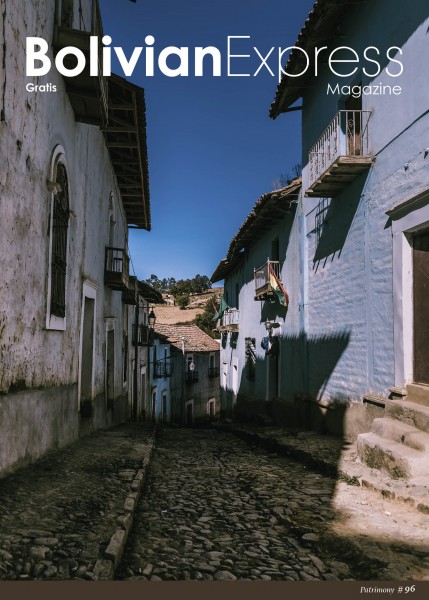 In 1972, UNESCO adopted the Convention Concerning the Protection of the World Cultural and Natural Heritage. Bolivia signed the convention, but was one of the first countries at the time to remark that the notion of ‘folklore’ wasn’t explicitly mentioned and to claim it as ‘natural heritage.’ This was an important first step towards the recognition of ‘immaterial cultural heritage’ as something worth preserving. It also carried the implication that immaterial (or intangible) heritage needed to be defined and that it could belong to someone – in this case the Bolivian state. Today, there are seven Bolivian sites considered (material) cultural heritage and five intangible cultural-heritage practices.

Some of these cultural-material sites are from pre-Columbian times: Tiwanaku, Samaipata, the Qhapaq Ñan; others are from colonial times: Potosí, Sucre and the Jesuit missions of Chiquitos. The last one is a natural site: the Noel Kempff Mercado National Park. The intangible Bolivian comprises the Carnaval de Oruro, the Kallawaya culture, the San Ignacio de Moxos celebration, the Pujllay Ayarichi dance of the Yampara and, the latest addition, the Alasitas market.

A country’s heritage is something that the nation as a whole identifies as its own, and which is closely connected to its identity – if not an integral part of its identity. But these heritages are also social constructions, something that became patrimony because it was decided as such. In that sense, it is a fleeting notion, something that represents a nation at a fixed point in time. Because identity is a social construction, it is a dynamic process that responds to the ideals and values of a leading class making it also a political construct. If Bolivia’s patrimony comprises those mentioned above, then it says a lot about how Bolivia sees itself and how Bolivians want to be seen in the world.

It could also be argued that cultural patrimony transcends time and space, that once the status is given it can never be taken back. This is true only to an extent; the national park could disappear because of the Amazon rainforest’s increasing deforestation and environmental destruction. Cultural sites can be destroyed by overexploitation and tourism. It may be counterintuitive, but the heritage of a country is more likely to remain in its intangible practices and traditions. For example, in a really terrible apocalyptic scenario, salteñas could disappear and not physically exist anymore, but the recipe and what it represents in the minds of people would keep on existing.

Because of the fragility of the world we live in, there is a real necessity to value, protect and take care of our patrimony, as individuals and as a nation. Bolivia’s heritage is not only items on a list approved by UNESCO, it’s all the food, dances and traditions of the people of Bolivia. It’s the Uyuni salt flats, the 13 national parks that have been recognised, the chullpas. It is everything that surrounds us and that means something to us. 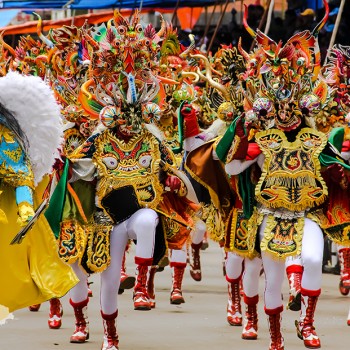 CARNAVAL DE ORURO Description: Declared Intangible Cultural Heritage of Humanity by UNESCO, the Carnival of Oruro is the maximum representation of carnivals in Bolivia and is one of the most impo... 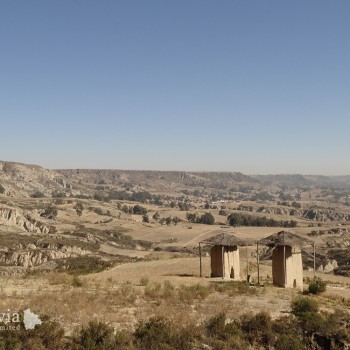 The Chullpas of the Ancient Aymara

Photos: Rachel DurnfordThese ancient funerary structures highlight the importance of conservation The recent restoration of the chullpas at the Condor Amaya national monument, located in the... 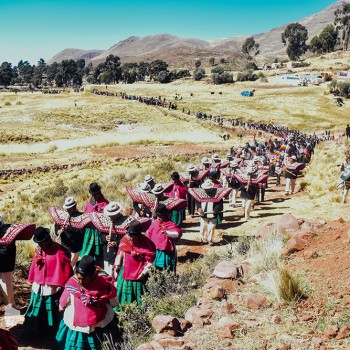 Photos: Christopher Niklas Peterstam Walking the ancient Incan road system In view of the scenic Lake Titicaca a huge ceremony had assembled. Thousands of people dressed in their indigenous... 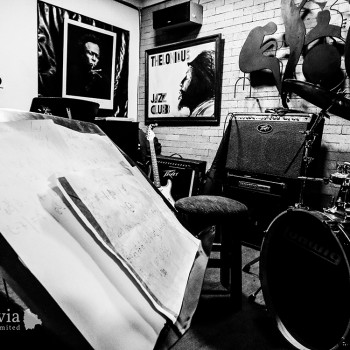 Photos: Rachel Durnford The city’s jazz fans congregate in the new locationEntering the Centro Cultural Thelonious is to be transported to another world, away from the bustling cityscape of... 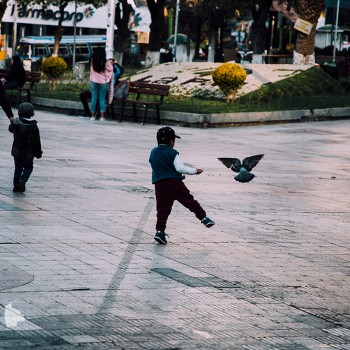 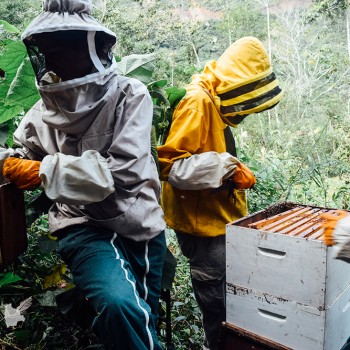 Flight of the Bumblebees

Photos: Christopher Niklas Peterstam With a worldwide decline in the bee population, Yungas beekeepers protect their hivesOutside Coroico, a small town in the centre of the sparsely populate... 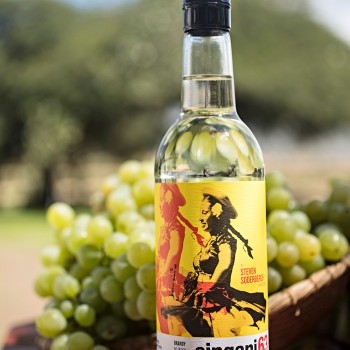 Photos: Courtesy of Singani 63 And Director Steven Soderbergh thinks it’s in a class of its ownSingani is the national spirit of Bolivia, created by newly arrived Spanish monks who needed a... 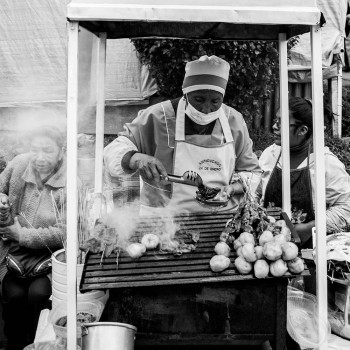