The Chullpas of the Ancient Aymara 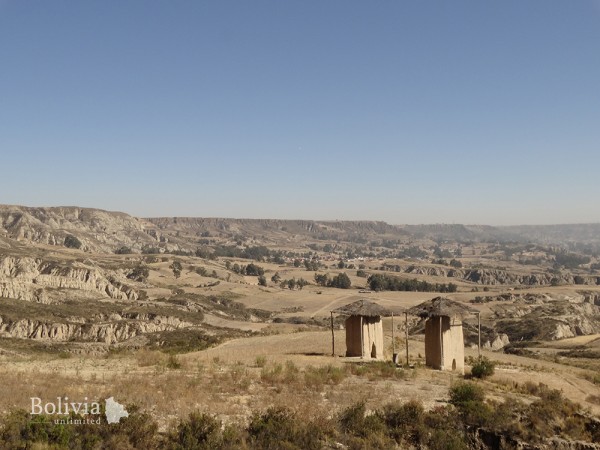 These ancient funerary structures highlight the importance of conservation

The recent restoration of the chullpas at the Condor Amaya national monument, located in the Aroma province 80 miles south of La Paz, by the Bolivian Ministry of Culture in collaboration with the Swiss government, has renewed interest in the pre-Columbian funerary towers. Chullpas, a rich source of cultural and archaeological information, started to appear in 1200 AD, during the collapse of the Tiwanaku civilization. Although chullpas were mainly constructed by the Aymara people for burials, they were sometimes used by other ethnic groups that were part of the Inca empire (of which the Aymara were one among many). The materials used to construct chullpas vary from place to place, with some Aymara chullpas in the southern altiplano region built from stone and mud.

Carlos Lémuz Aguirre, a member of the Anthropological Society of La Paz, says that ‘the funerary towers were not made for a single individual, but mark a common ancestry – a tomb house for a group of people that were related to common ancestors or the same community.’ This is culturally different from Tiwanakan funeral ceremonies, in which the deceased were interred underground.

Chullpas provide insight into pre-Columbian altiplano mourning rituals. Burial ceremonies lasted anywhere from three to 15 days, during which time the deceased would be honored with food, drink and music. Sometimes the dead would be removed from the towers for rituals to be performed each November.

There is mystery surrounding the construction of these funerary towers, with no definitive answer as to the technologies used that enabled the chullpas to endure through the centuries. 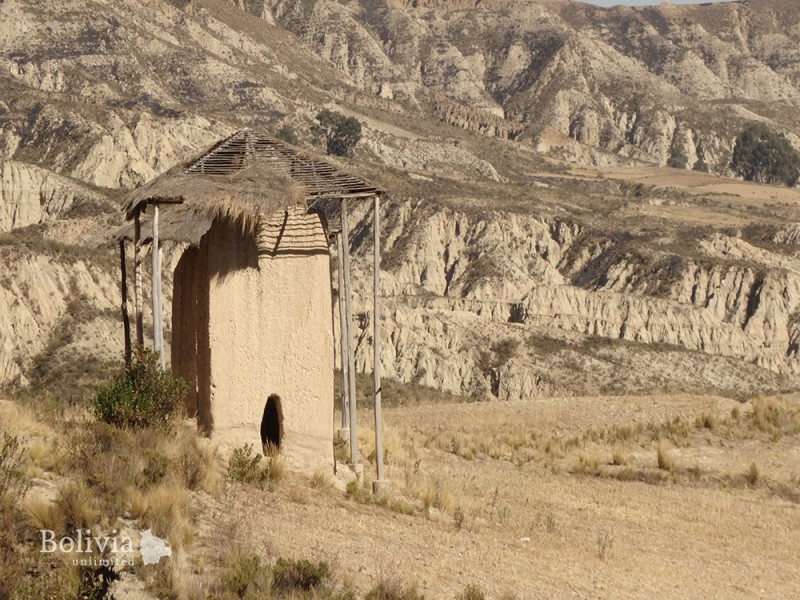 There is mystery surrounding the construction of these funerary towers, with no definitive answer as to the technologies used that enabled the chullpas to endure through the centuries. At a site in the Achocalla municipality southwest La Paz, the chullpas were made with equal parts stone and adobe, but other chullpas were constructed using a range of different processes and different mixes of materials. In the Japan Times, the Greek archaeologist Irene Delaveris speculated that chullpa-makers of the past could have used llama collagen or a local plant to harden the construction materials and enable the chullpas to withstand the centuries, but there are no confirmed theories. There are also as-yet-not-understood regional differences in the sizes and shapes of chullpas, with some being rectangular and others circular.

Historically, there has been misappropriation of South American artefacts, especially in the 20th century when the market for looted antiquities increased sharply. The Bolivian government passed conservation laws in 1906 that claimed ownership of artefacts and restricting digging and exporting without a government permit. Because of the past wholesale looting of its historical patrimony, the Bolivian government is understandably hesitant to allow foreign collaboration on archaeological efforts, but Lémuz points out that conservation needs multidisciplinary teams, making international collaboration especially important considering the lack of archaeologists in the country. ‘Here there is no money for culture and research, so there are no specialised conservationists,’ he says. ‘We do not believe that the restorations that have been made so far are the most appropriate.’ The chullpas at Condor Amaya were in need of restoration because of the erosion of their bases by wind and rain, which weakened the structures. However, their complex construction, and the techniques used to set their adobe bases before the structures were assembled – as well as the type of agglutination used to do so – are still a mystery, and still pose a challenge to archaeologists and conservationists.

Lémuz says there is a shortcoming in the anthropological understanding of pre-Columbian civilisations in Bolivia. He says that the Bolivian Ministry of Culture ‘spends 30 to 40 percent of its budget on communications, talking about the importance of cultural heritage and conservation, and much on tourism, but only 3 percent on actual conservation work.’ Also, Lémuz adds, ‘There is a theme of predatory tourism – sometimes people remove artefacts, dismantle everything and sell them, and even though it is prohibited by law, there is no one to enforce it.’

With the risk the elements pose to the preservation of the cultural heritage at sites such as Condor Amaya, Tiwanaku and El Fuerte near Samaipata – three archaeologically important areas identified by experts as likely to deteriorate – and the lack of protection they are afforded from harmful tourism, the greatest challenge for archaeologists may not be only discovering the ancient technologies that allowed their survival, but simply ensuring they continue to do so. 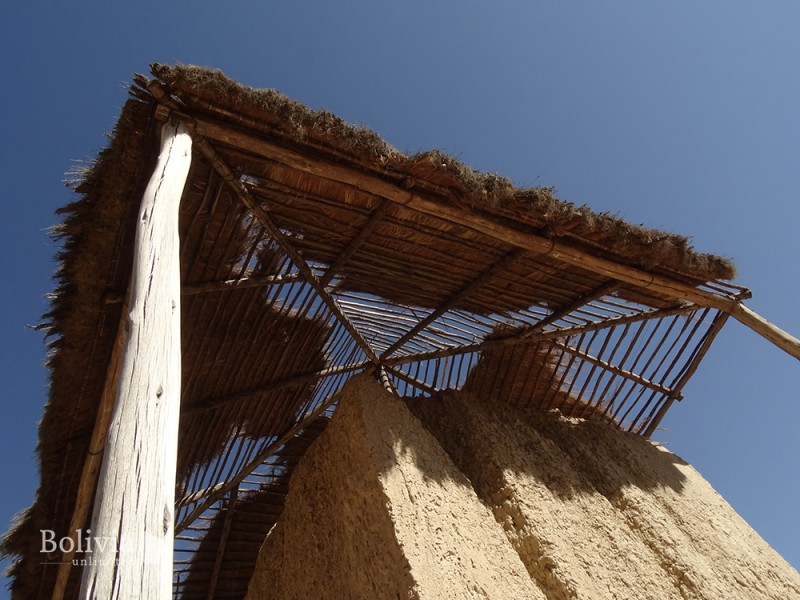