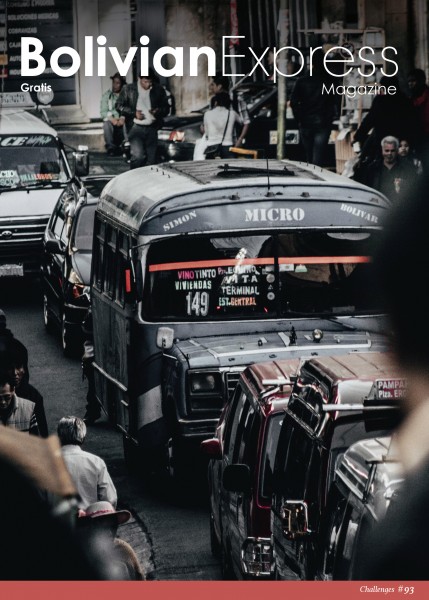 6:23am: I push the snooze button to make the alarm stop as it keeps reminding me that I need to get up. I hold my breath as I get out of bed and jump in the shower, trying to ignore the cold.

Scenario 2: I electrocute myself.

Scenario 3: I wash myself with a capricious drizzle of water which alternates between boiling and freezing.

7:31am: I want to buy a marraqueta/juice for sustenance but I don’t have any change, which leads to me getting yelled at by the caserita. (But it’s better to be in that situation than to find yourself in the minibus with a 100-boliviano bill and not enough change.)

8:04am: I am trying to cross a road near the city centre.

8:08am: I am still trying to cross that road. I am reminded of the game with the frog crossing the road and reflect on my own mortality.

11:30am: Someone brought salteñas. As much as I love them, they fill me with dread as I know that I will be silently judged by all if I spill any of the soupy stew inside its crust.

Usually by this point, the day of a paceño gets easier, and the only challenge left is to make it to the next day. But it is not uncommon at all for people who live in small communities in the altiplano to commute eight hours per day (four hours each way), every day, to El Alto or La Paz in order to work or sell their merchandise before returning home and repeating the same routine the next day. This is just one example of the harshness of life on the altiplano. What seems challenging for one person is just how life is for others.

For Bolivia, 2019 is an election year, and this comes with its own series of tests. Bolivians will have to deal with protests and roadblocks that affect their daily routine and travel plans. The current government will need to prove that it deserves to be reelected, while the opposition needs to convince the nation that they are a better option. On the world stage, Bolivia is challenging the world with its interpretation of socialism, and the country will have to show that it is holding transparent elections and that democracy is being respected.

There are all sorts of challenges, from seemingly small ones like making rice at 3,600 metres above sea level to vital ones like fighting against the deforestation of the Amazon rainforest, and everyone faces obstacles at some point to varying degrees of difficulty. Ultimately, these are part of what makes Bolivia such a unique and special place. After all, isn’t it true that ‘the greater the effort, the greater the glory?’ 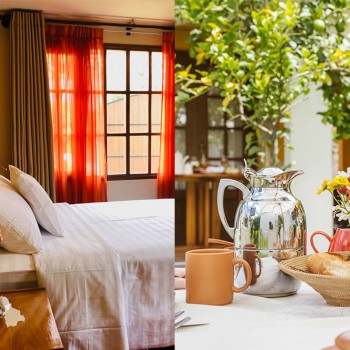 LA CASA DE MARGARITA HOTEL BOUTIQUEDescription: Boutique hotel in the centre of Cochabamba, in a safe area known for its tranquility and proximity to a variety of cultural, touristic and commercial si... 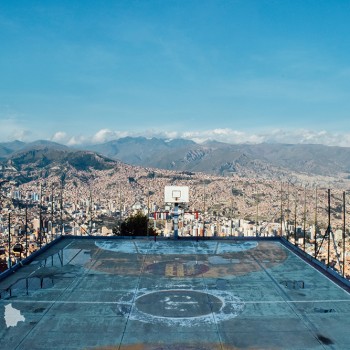 The Heartbeat of the city

Photo Essay by Alexis King  Concrete pitch in Alto Tacagua. Perched precariously on a hill well-above the city of La Paz, this pitch has breathtaking views. The chances of recovering a lost... 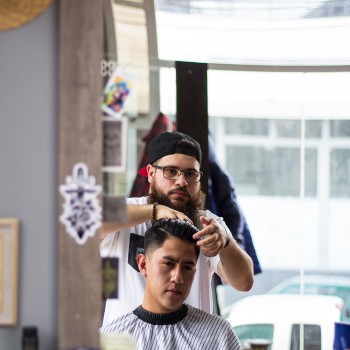 The Man in the Mirror

Photo: Nick Somers  The Rise of Male Beauty in BoliviaIn 2016, the Latin American male beauty market had an estimated worth of 10 billion USD, a figure that is expected to increase by a... 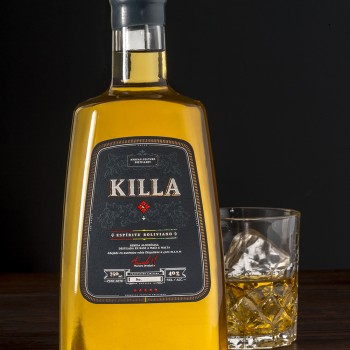 Photos: Alexis KingHelping families across CochabambaSat in Don Massimo’s office, the walls of which are adorned with photos and trophies from various football teams he’s helped, he tells a story of w... 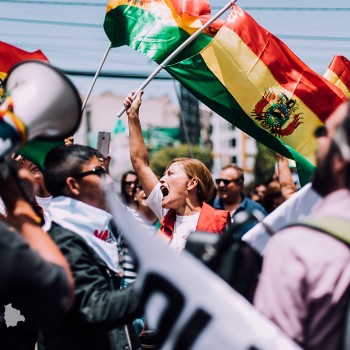 All eyes on October

The Empowerment of the Chola Paceña

Photos: Changtse Quintanilla  International modistas look to the Andes for inspirationWithout doubt, the first thing that comes to mind when thinking of La Paz is the chola paceña. Char... 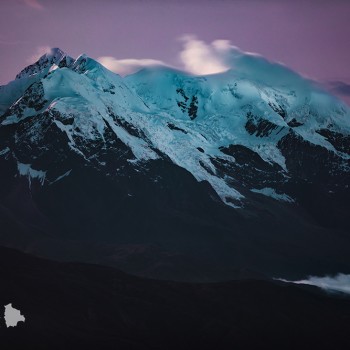