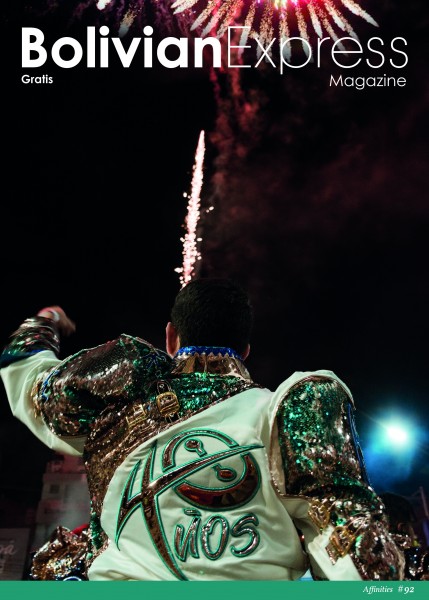 When asked about what unifies them as a nation, Bolivians agree on three things: a yearning for access to the sea, a love of dancing and celebrations (during which beer becomes the main source of hydration) and the national football team. In a country with so many different cultures, climates and traditions – and in which there is an acute political divide – it can be difficult to find common ground. Bolivia is geographically, politically and socially stratified, but it has a strong sense of identity and national pride, which is not always easy to define.

Each year, on 23 March, Bolivia’s claim to access to the Pacific coast resurfaces during the Day of the Sea. This anniversary commemorates the Battle of Calama in 1879, the first battle in the War of the Pacific, when Eduardo Avaroa was shot dead by the Chileans after refusing to surrender (he famously said, ‘Me, surrender? Tell your grandmother to surrender!’).

Ever since then, Bolivia has claimed sovereignty over its lost Litoral department on the Pacific coast which Chile claimed at the conclusion of the war. On 1 October 2018, after five years of deliberation, the International Court of Justice in The Hague ruled in favour of Chile. The court said, in a final and binding ruling, that Chile was not obliged to negotiate with Bolivia over granting access to the territory. Bolivian President Evo Morales reacted, saying, ‘Bolivia will never give up’, a sentiment undoubtedly shared by the rest of the country.

The sea belongs to Bolivia’s collective imagination; its loss is something that is taught to and deeply ingrained in all schoolchildren as an inalienable and sovereign right. Taking back the 120,000 square kilometres lost during the war may seem improbable, if not foolish, to the outside observer, but it is nonetheless something that connects and unifies a nation in a very real way. (And if, as a foreigner, you don’t believe me, try to joke around Bolivians about the sea and… just try.)

For some, the celebrations in Oruro, the large mining city perched high on the altiplano, during Carnaval are debauched and depraved, an overindulgence best avoided, but for most Bolivians they are the ultimate festival, the one time of the year when most everyone comes together in a hectic explosion of colours and excess. Carnaval is celebrated all around the country from Saturday to Tuesday in a four-day bender taken so seriously that Monday and Tuesday are national holidays (as they are in Brazil). But alcohol isn’t the only thing that unifies Bolivians, as Carnaval embraces all the cultures of Bolivia. During the celebrations in Oruro, we are all equals, and equally susceptible to be attacked by savage children with foamy water. In the abandonment that’s typical during this riotous holiday, all Bolivians – rich and poor, young and old – forget their differences and celebrate just being Bolivian.

People here support and defend their teams with a fierce and raw passion, and do it even more fiercely and passionately when it comes to their national team – especially when playing against Chile. One of Bolivia’s proudest achievements – and this is my very personal and biased opinion – was during the 1994 World Cup qualification, which was also one of the most unfortunate sporting displays of the past century.

It’s 1994, people are listening to Nirvana, Boyz II Men and Mariah Carey on Walkmans, and the mullet is unfortunately an acceptable hairstyle. The United States is hosting the World Cup and, for the first time in its history, Bolivia qualifies! A whole nation anxiously watches the group draw to find out, to their horror, that Bolivia will have to play against Spain and the reigning world champion, Germany, two ridiculously difficult teams to beat, along with South Korea, a fairly good team. But Bolivia has a strong team with star player Marco Etcheverry and they feel confident. School (and work) is de facto cancelled and the whole country stops to watch Bolivia’s first World Cup match against Germany. The game starts well and La Verde is only losing 1-0. But Etcheverry is – wrongly – sent off at the 82’ minute. The final score is still 1-0, but now Bolivia has to face South Korea without its main man, massively affecting the team’s confidence. They draw 0-0 against South Korea, which they could probably have beaten, and they lose 3-1 against Spain. This marks the end of Bolivia’s World Cup adventure, and of our flashback.

Bolivia is now looking to be part of a combined Argentina/Uruguay/Paraguay bid for the 2030 World Cup. One can only hope.

History, and the present, have shown us on numerous occasions that fear and hate can unify people. This becomes especially visible in times of uncertainty or, for instance, in the year leading to a presidential election. People vote against someone instead of voting for a candidate whose ideas they agree with. The challenge today for Bolivians is to be unified and work together; as humans, and Bolivians, we might not always like each other or agree on everything, but we all share a history and a desire to be better. 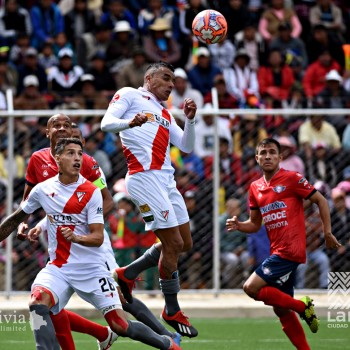 Photo: Agencia MARKA REGISTRADA It's halftime at the Estadio de Villa Ingenio on a ferociously sunny day in a dusty corner of El Alto. Always Ready are two-nil up to Real Potosí, and ‘the Red Fur... 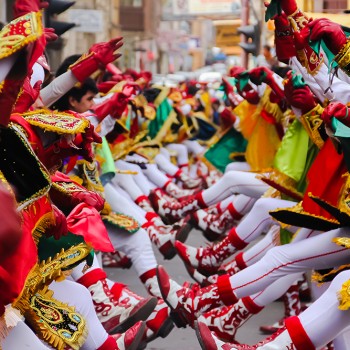 Photo: Sergio Saavedra Patiño Oruro’s most famous festival is a riotous celebration of all things Bolivian With each year’s approach of Lent, an eruption of vibrant colours, noises and spiri... 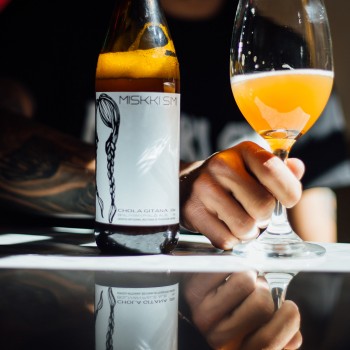 Photo: Alex Melean What does the future hold for craft brewing in Bolivia? I'm drinking an Artesana Cobriza Red Ale in La Paz’s Cafe Vida near the Witches’ Market. It’s full-bodied but light... 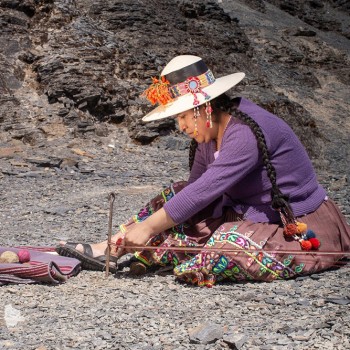 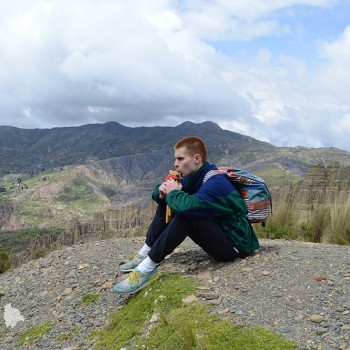 If You Zamponnabe My Lover

Photo: Renata Lazcano   You've got to learn to playIt's been described as ‘the communication between the human world and nature,’ as a vital expression of Andean culture and, more prosaicall... 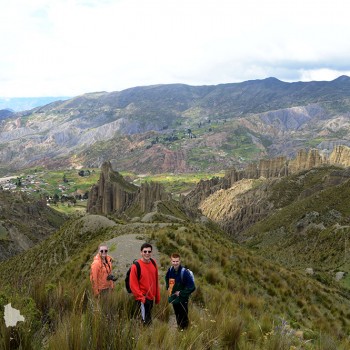 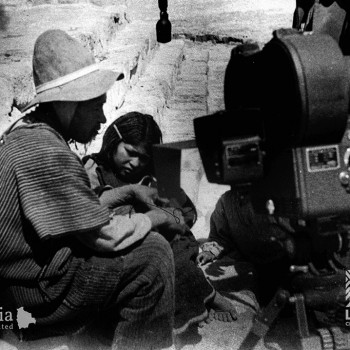 Think You’ve Cine It All?

Vuelve Sebastiana. 1953 Photos: Courtesy of Fundación Cinemateca Boliviana The Bolivian film industry is small, but it’s a vital part of the country’s cultureBack in the horse-drawn-car...