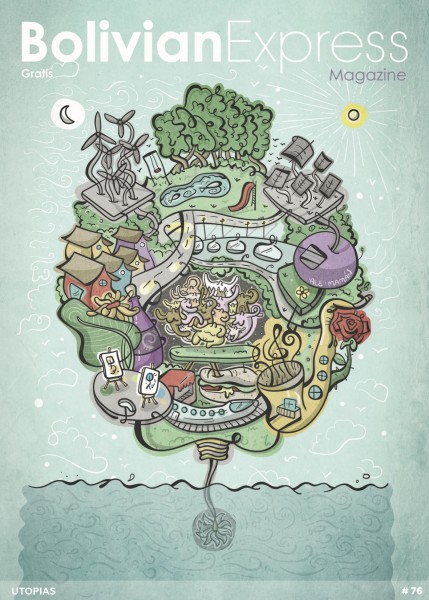 Antonio de León Pinelo, a 17th-century Spanish-colonial historian, placed the ‘Earthly Heaven’ in the heart of the Amazon jungle and imagined Noah’s Ark drifting down the Amazon River. The legends of El Dorado, the Fountain of Youth and the biblical return to paradise forged fragments of Latin American stories and identities. These utopias were based on the dreams and desires of the Spanish conquistadores, who saw in the ‘untouched’ lands of the Americas an opportunity to create perfect communities.

To begin to understand Bolivia, one has to see it from an outside perspective, to look at it through the myths and stereotypes that have shaped the idea of the country from abroad. The myths and the idealised versions of Bolivia and its people are intrinsically linked with a historical reality and the way in which the country has been formed. The remains of the colonial past are not only found in the social, economic and political spheres of modern Bolivia – they are also a part of how its people dream, love and identify themselves.

There are many different kinds of utopias one can find in Bolivia: vestiges of the dreams of the Spanish colonisers; our hopes for the future; and our (re)interpretations of the past, in the way history is reinvented to fit the present. As just one example of this utopian tendency, we can see how the 1952 Bolivian Revolution started a process of decolonisation in order to remove domineering political and racial structures and replace them with indigenous systems and indigenous history.

In this attempt to understand these different utopias, Catriona Fraser travelled to the Imperial Villa, now known as Potosí. By digging up bones buried deep down in the colonial city’s crypts and catacombs, potosinos are coming to terms with a painful past, facing and embracing all facets of their history.

Sixty years ago and 17,000 kilometres away, Japanese settlers were sold tales of a new promised land situated somewhere near Santa Cruz de la Sierra, in eastern Bolivia. Nick Ferris visited the colonies of San Juan and Okinawa to see the communities these settlers created. Meanwhile, Catriona Fraser continued her journey to María Auxiliadora, near Cochabamba, a woman-led community that used to represent a safe haven for women escaping domestic violence, but in which neighbours now find themselves cleaved apart.

And there are our own personal utopias. Our writers share theirs: Robert Noyes finds perfection in the shape of a jumper found in El Alto’s massive market; Fabian Zapata imagines a Bolivia in which we send hand-written letters to each other; Julio C. Salguero Rodas photographs the faces of Tiwanaku, wondering who they were and what they dreamt about.

Together we ponder the possibility of travelling from Peru to Brazil by train while respecting the diversity of the continent. And, finally, we contemplate how the Bolivian cosmovisión is rooted in the concept of Suma Qamaña, a notion in which it is possible to ‘live well’ in harmony not only with other people but with nature too. Let’s hope that, for the future of Bolivia and Latin America, this idea doesn’t turn into just another lost utopia. 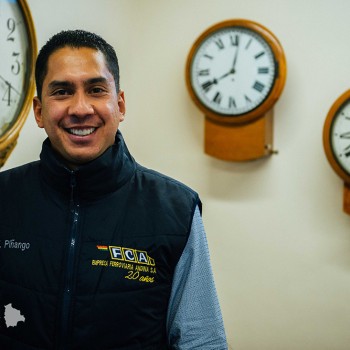 Photo: Iván Rodríguez As South American railways fall into disuse and disrepair, Bolivia looks to expand its network.Back in 2011, I decided I wanted to know my country, Bolivia, better. I begun my jo... 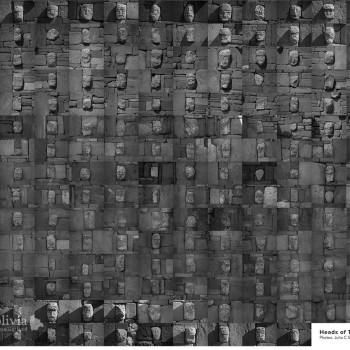 Photo: Julio C. Salguero RodasMore than a millennium after its demise, Tiwanaku has become a Unesco world heritage site. I ask our guide Hugo Tarqui Blanco what is the one thing that made Tiwanak... 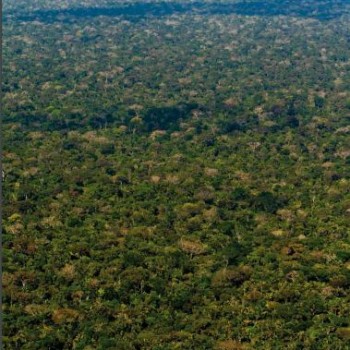 Photo: Bx CrewA game-changing law that endangers the parkBack in 2011, we printed a special edition themed around the TIPNIS, which stands for the Isiboro Sécure National Park and Indigenous Territory... 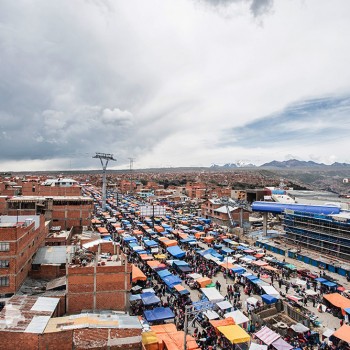 Photo: Nick Somers‘¿Listo, Roberto? Donde estás? ¿Roberto, listo?’It is a Thursday morning. March 2013. Eighteen years young, I still think that history is over. I am sitting on the floor of an empty... 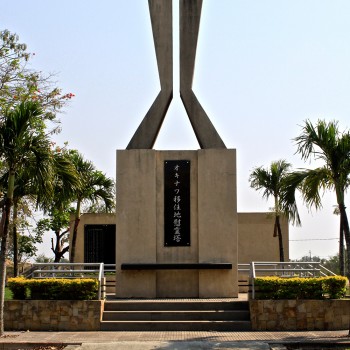 The Nikkei of Bolivia

Photo: Nick FerrisSeeking utopia halfway across the worldDeep in the breadbasket country of eastern Bolivia, around the city of Santa Cruz de la Sierra, exists something rather remarkable. In the cent... 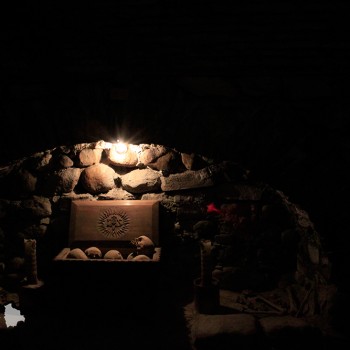 The Catacombs of Potosí

Photos: Catriona Fraser and Nick Ferris A look at the past to serve the futureIt is the 1990s, and the roof of San Agustín church groans a final breath of life before surrendering to the mould of time... 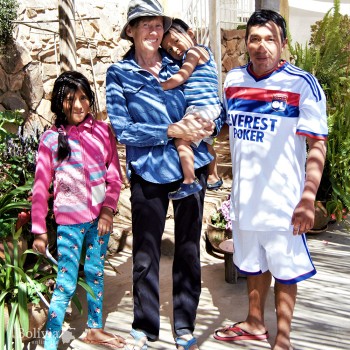 Photos: Catriona FraserA glance at the María Auxiliadora community in CochabambaThe history of Bolivia is rife with violence and disruption. Even the name of its presidential palace, el Palacio Quemad... 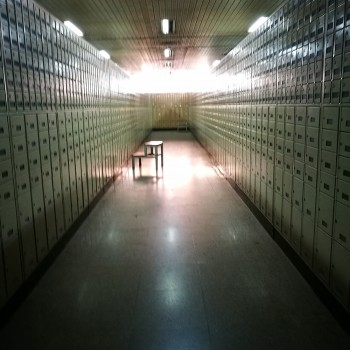 Photos: Fabián ZapataAs electronic communications become the norm, an old institution gathers dustOne of the most important buildings in the city of La Paz is the central post office: a daunting 20-st...