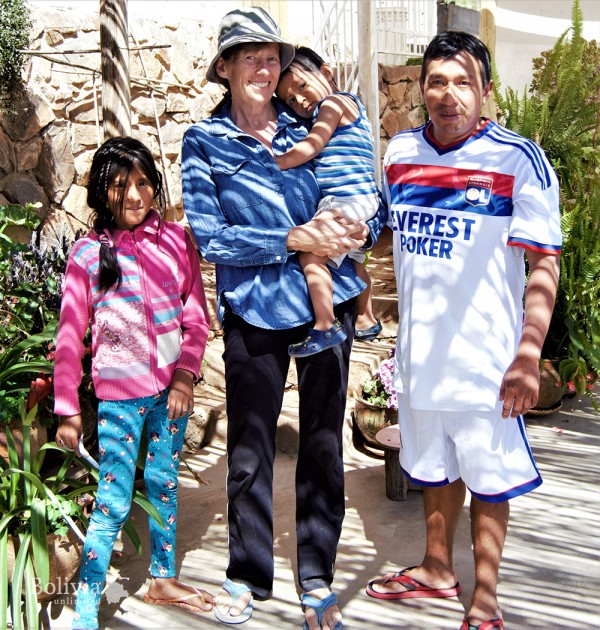 A glance at the María Auxiliadora community in Cochabamba

The history of Bolivia is rife with violence and disruption. Even the name of its presidential palace, el Palacio Quemado, is a nod to the country’s numerous coups and revolutions. Less visible, however, is the violence which remains hidden behind the closed doors of family rooms. In many parts of Bolivia, domestic violence stems from poverty, poor living conditions, and the polarising machismo and marianismo stereotypes. In 2016, 94 women were killed by their partners, and this year that number is expected to increase.

On one of the hills surrounding the city of Cochabamba, the women of the María Auxiliadora community are trying to maintain a place of sanctuary from domestic violence, a utopia for the many Bolivian women struggling in an oftentime brutal patriarchal world.

María Auxiliadora, a barrio which skirts the metropolis’ edges and looks down on the valley below with a tranquil silence a world apart from the blaring horns, smog and dirt of the urban sprawl, is home to over 400 families. It was founded in 1999 by Dona Rosemary and four other women with the mission to provide a sanctuary removed from the pressures of poverty and domestic violence that affect so many women. For a total of $200,000, 10 hectares of land were bought by these five women, the money being obtained partly through loans. Plots of land can be bought by families or single mothers – with homeless families given preference – for $3 per square metre.

The community has certain rules that residents and visitors alike must adhere to: no selling of property, no alcohol sales, a democratically elected municipal government with a female president and vice-president, and a communal labour ethos in which community members all work together every Sunday to build up the barrio’s resources.

Jo Maguire is a former NGO worker from England. After hearing that she was looking for somewhere to live, Dona Rosemary suggested she move in. Maguire has now been living in the community for 10 years. ‘It was just an amazing place to get involved with,’ she says while making freshly squeezed orange juice in her sunlit home. ‘I remember one guy fell off a roof. Every day, people took food to the family, people who have barely enough money to feed themselves.’

One of the primary focuses of the community is female autonomy, with the aim of reducing domestic violence. The excessive consumption of alcohol is a primary cause of domestic violence, and is something encouraged by the stereotyped image of machismo, a symbol of Latin American masculinity defined by strength and sexual aggression. In María Auxiliadora, it is illegal to buy or sell alcohol. This is just one of the ways in which domestic violence has been tackled by the community. Other ways include the blowing of a whistle if neighbours hear physical disputes. When the whistle is blown, a family liaison officer (a member of an elected committee) will enter the house and speak with the couple. If the violence continues, whoever is inciting it will be thrown out of the community. Maguire says this has happened four times since her arrival. 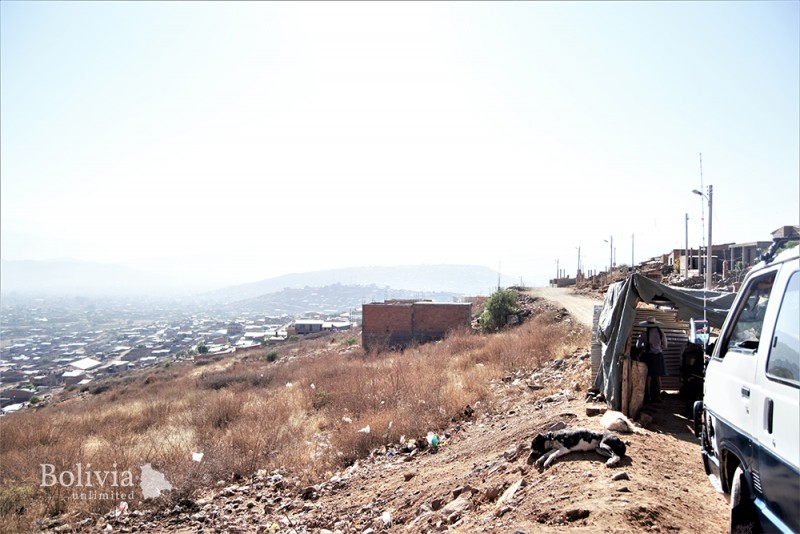 The community is mainly filled by people who have informal jobs such as taxi drivers, or those who sell food on the streets of the city below – jobs that do not provide a high income level. In the city, where tenacious landlords and poor living conditions abound, this can create domestic strife. But here in María Auxiliadora, cheap prices create a haven for those struggling below the poverty line. The community-lead ethos of solidarity also provides a safe environment free from the stress and cramped single-room life of the city. As recent research shows, the immediate social environment of any home is a leading factor in levels of domestic abuse and childhood performance at school. And according to Maguire, that’s evident here.  ‘All the children do better here at school than those from the surrounding villages,’ she says while her son plays on his scooter outside.

The roots of that word—utopia—come from the Greek for ‘no place’, suggesting its confinement to the world of fiction. While the first nine years of this community’s life did verge on a utopia for those who lived here, recent rifts and divisions have formed over land distribution, causing this utopian vision to fade. The community’s cheap prices for land plots were viewed as competition by the surrounding loteadores. According to Maguire, beginning in 2010 some families demanded that the land be turned into private property, despite agreeing to the terms and regulations of the community upon arrival. This corruption has since been caught by the wind like the dust that blankets the barrio’s streets and spread through the community.

Bolivia’s 2009 Constitution grants rights to both collective and private property, as long as ‘the use made is not harmful to collective interests.’ Arguably, those who demand that the community revert to private property are acting outside the scope of the law. ‘The men didn’t see the benefits of the community, only the women,’ says Maguire. ‘They had alcohol-fuelled meetings, which resulted in physical violence. Once, 12 people were injured in clashes.’ Maguire also explains why the community isn’t receiving the full protections of the law: ‘When the new Constitution was created, communal land ownership was made legal. However, Dona Rosemary didn’t act quickly enough to gain legal autonomy for the community’s land.’

The women of María Auxiliadora are trying to maintain a place of sanctuary from domestic violence.

Even water is now a matter of dispute. Originally, everyone paid to have access to water, with profits going towards community infrastructure. Maguire says that eventually a group of around 40 people stopped paying for water, arguing that it had no legal status as it was not owned by the Bolivian government. The community split between those who wished for the land to remain communal, those who wanted private ownership and those caught in the middle, no longer paying for the water but also refusing to take sides.

These cracks within the community deepened over time, with neighbours turning on neighbours. Maguire recalls how her neighbour, a man she views as quiet and pleasant, threw dynamite into the face of Dona Rosemary’s husband. She says that the corruption within the community expanded to a governmental level, and resulted in Rosemary being imprisoned for four months. ‘The loteadores are the authority. They are the policeman and the politicians,’ Maguire says.

Eventually, in 2015, an electoral coup took place, with a pro-private-ownership leader taking power. Maguire no longer views the leaders of the community as viable – although they are still female, the community has lost its focus on the reduction of domestic violence. The whistles which once blew through the community as cries of concern for neighbours being abused are no longer heard. The barrio pulses with an empty silence.

‘We’re at a stalemate,’ Maguire says. When asked about the future, she shrugs her shoulders and gives a wry smile. ‘I really don’t know.’ María Auxiliadora once provided a safe haven from the cramped family life in the city, a place removed from domestic violence and the pressures of domineering landlords. It was a community based on trust. And like most utopias which remain enclosed like snow-globes in the world of fiction, the trust which this community based its dreams on proved too fragile a basis not to crack.

If the violence continues, whoever is inciting it will be thrown out of the community. 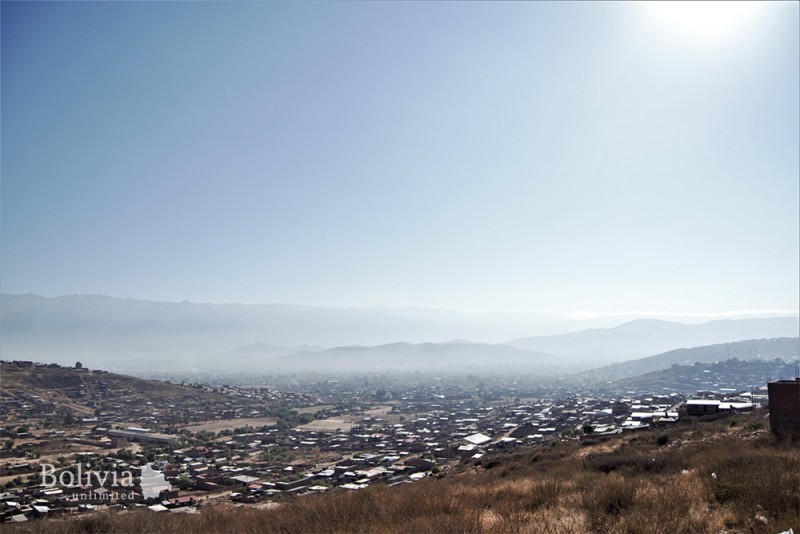