The Catacombs of Potosí 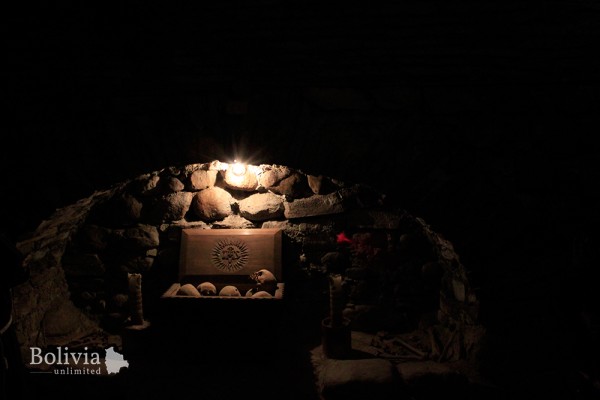 A look at the past to serve the future

It is the 1990s, and the roof of San Agustín church groans a final breath of life before surrendering to the mould of time and collapsing into the floor beneath. Dust dances in the speckled light of the hall, before slowly settling to reveal something that has been lying in a secret silence under this old church for more than 300 years. It is something that susurrates with a promise of skeletons, of legends, of skulls: catacombs – something that, ironically, promises revival.

When asked about Potosí’s past, many see an image of utopia. Like the town itself, the public perception of Potosí is caught in the shadow of Cerro Rico, the mountain that raised Potosí on a bed of silver and made it one of the largest and richest cities in the world by the end of the 16th century. However, when one delves into the darker corners of the colonial era, it is unclear whether Potosí’s past can truly be given the title of utopia. It is not only the evanescent nature of the silver boom that hints at the negative-utopia of Potosí’s history, but also the murmurs of death, of murder and of slavery, which mutter beneath the glittering history of this once opulent city. The colonised era of Potosí is scarred by the horrendous working conditions of the mines. It is estimated that between 1545 and 1825, around 8 million lives were lost at the hand of colonial greed, mainly the lives of African slaves and indigenous labourers.

Yet it is difficult for the external viewer not to see Potosí as an anachronistic echo, and avoid being impressed by the shining, albeit ephemeral, glory of its history. By turning our gaze to the past, however, we risk losing sight of a present expanding city. With the discovery and planned recuperation of catacombs beneath Potosí’s streets, a new utopia has begun to rear its head.

Architect Daniel Sandoval, who is the Director of Patrimonio Honorable Gobierno Autónomo Municipal de Potosí and leader of the catacomb restoration project, tells me the project began at the start of last year. At present, it is in the process of recuperating the network of catacombs that runs underneath the city, with the aim of opening it to the public. The enterprise is part of a wider scheme that involves the convalescence of five World Heritage Sites around Potosí. The goal is to make these sites accessible to the public, with the creation of cycle lanes, souvenir shops, a transport system and safety measures to suit. Potosí is a town of dreams and aspirations and the catacombs are no exception. By excavating and recuperating these networks of mystery, it is hoped that tourism will bring money back to this area by showing a different side of Potosí.

Potosí is a town of dreams and aspirations and the catacombs are no exception. 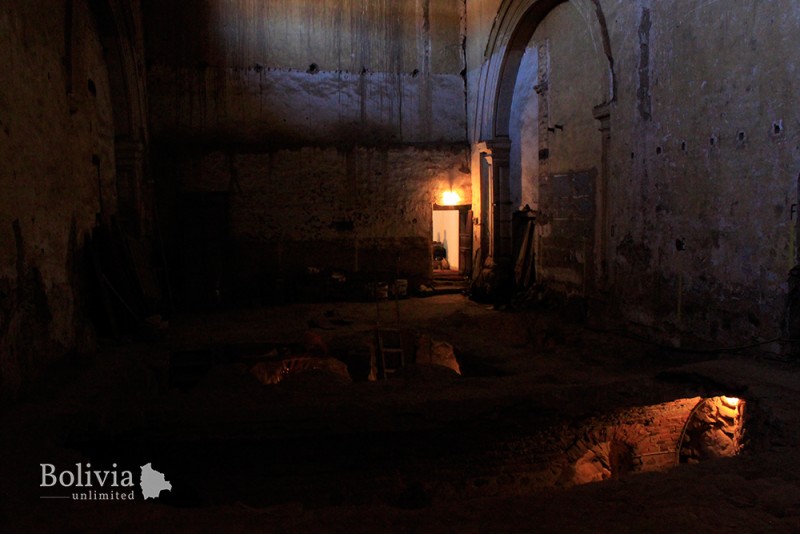 Like the rest of the city, the San Agustín church vibrates with a promise of legends and history, of tales and mystery. Most of the bones found underneath the church floor were of indigenous descent – men, women and children – and were marked by a single hole pierced through the skull. While work is still being carried out to understand exactly who these people were and how they died, one hypothesis is that they were sentenced to death, or perhaps underwent the procedure of trephining, a process in which a hole is drilled into the skull to remove evil spirits from the body. Now the skulls look straight back at you, the hollow sockets of the eyes daring you, provoking you, asking you to find out more. As Sandoval stated when I talked to him on my visit, ‘the idea is to preserve the catacombs and show them the way we found them.’

The catacombs are not restricted to San Agustín, but they extend beneath the feet of the present city. One of the most ambitious parts of the project, is the recuperation of catacombs that run below the Cathedral and stretch to a school in the centre of Potosí. The resurrection of the San Agustín catacombs alone will cost around two million dollars, since the walls need to be reinforced and glass paneling needs to be put in place. As Sandoval explains, the project awaits funding before it can open to the public. ‘We presented it to different entities: The Ministry of Culture, the European Union, the Spanish Cooperation (ESIP), but we still haven’t heard a reply,’ he says.

Thus, while the past utopia of Potosí echoes through its history books, and the present reveals itself from beneath the city floor, it is from the outside that the future of this project can hope to continue. There is a certain irony in that the city that once benefited foreign colonisers with its silver, now needs external funding to progress. For now, the next rise of Potosí remains an aspiration; yet it is an aspiration that is becoming increasingly real for the people of the town, as legends and tales solidify into reality. The catacomb project poses a possibility for Potosí to look at its past while serving its future. It presents an opportunity for the city to move forward from the darkness of its colonised era and convey its own pride in the unique culture of this growing, idiosyncratic city.

The city that benefited colonisers with its silver, now needs external funding to progress. 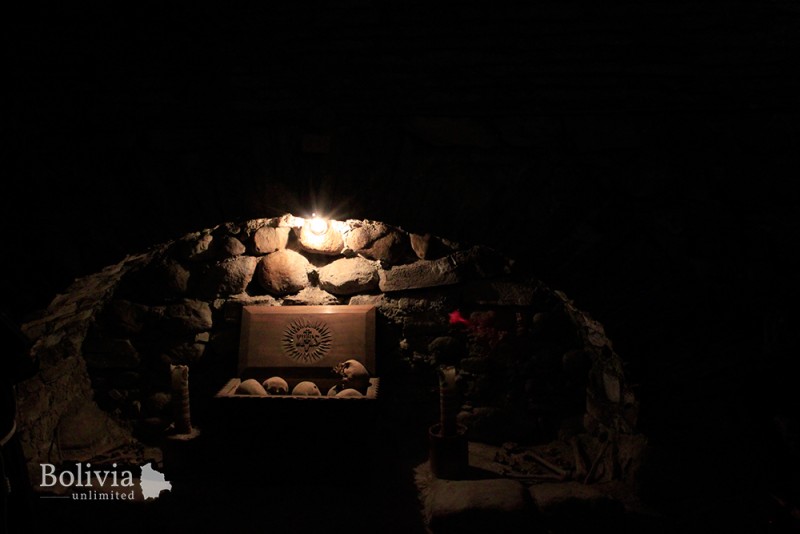