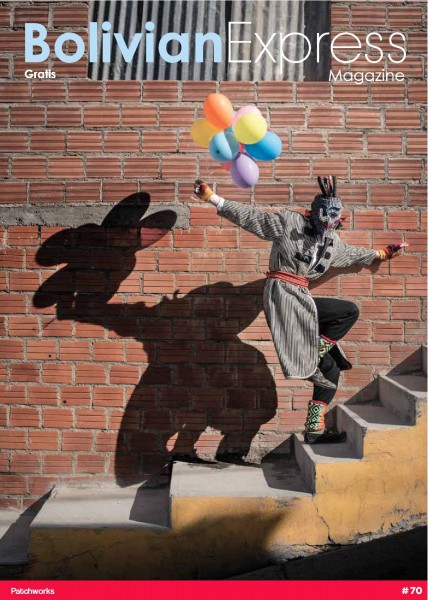 The kusillo is one of the most enigmatic figures in Bolivian folklore and dance. Most often seen as a buffoon or jester-like character, this animated clown can be found in a wide variety of traditional dances from the Aymara communities in and around the city of La Paz, always leaping and creeping in and out of packs of dancers, teasing his way through amused crowds.

The acrobatic and comic dances of the kusillo are unmistakable, but the most striking thing about him is his appearance. Tall and lanky, this long-nosed clown has clothes that are often sewn together with a variety of fabrics, including solid colors, pinstripes, and elaborate rainbow patterns. Even his mask is often stitched together from one or more patterns, to comic effect.

Characters in folklore everywhere are always changing, and the kusillo is no different. In today’s festivals, including La Paz’s Gran Poder and Oruro’s massive annual Carnaval celebrations, kusillos of all colors can be found dancing in costumes that are becoming more and more elaborate and gilded. Kusillo costumes of the past, however, were more humbler affairs, piecing together dirty and plain fabric in a patchwork of patterns. And in some ways, such a patchwork of patterns is fitting of this character of unclear origin.

One of the most popular beliefs surrounding the kusillo is that the character is in fact a mono, or monkey; others equate him with a tricky fox, relating his history to local Aymara folktales. Some even believe the kusillo is an adulterous adventurer, wandering the streets of towns and cities in search of women to seduce. Perhaps tied to this idea of ‘fertility’, in rural settings our jokester friend is often associated with successful harvests and agricultural abundance.

Bolivia is a lot like a kusillo: what you see is a patchwork of history, tradition, and modern expectations, presented as a beautiful and complete whole. And the end results are important cultural markings of unclear origins. This month we wanted to celebrate the ways in which historic and cultural diversity in Bolivia converge before our eyes to make up the wonders that make this country what it is today. With the idea of ‘patchworks’ in mind, we took the spirit of our loveable kusillo, and his unknown origin and rag-tag appearance, to look at Bolivia in rich new ways.

In this issue of Bolivian Express, we spend time with Lucia Campero at her store, Mistura, where she and the team have created a boutique shopping experience bringing together artisanal traditions and modern style. We sit down and have a beer with Panchi Maldonado, who for more than 20 years has been mixing musical styles with his wildly successful band, Atajo, which he is retiring – hopefully for the first but not last time – in April. We learn from amateur paleontologists trying to solve the mysteries behind the aquatic fossils littering the rocky slopes where the 18,000-year-old glacier at Chacaltaya once rested before completely disappearing ten years ago. We explore how a web of ‘fake news’ and ‘alternative facts’ have woven together Bolivia’s current political climate, and wander the streets and galleries of Cochabamba to uncover the city’s state of modern art through its many contributors.

Bolivia is much like a kusillo: it is full of life and energy, can always make you laugh, and is at times provocative and flirtatious. And akin to a kusillo, both Bolivia’s tradition and modern appearance is the result of a patchwork of ideas and origins. Because of his rich yet unclear history and pieced-together appearance, the kusillo is very memorable, something that can stick with you for a very long time. Hopefully with this issue of Bolivian Express, you will find Bolivia to be the same. 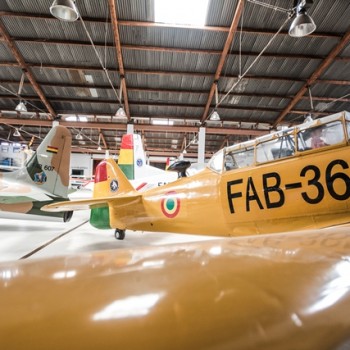 Photos: Nick SomersPiecing Together the Haphazard History of Bolivia’s Air ForceI’m speaking with Lt. Col. Heriberto Hermosa at the airfield of the Fuerza Aérea Boliviana, the Bolivian Air Force, just... 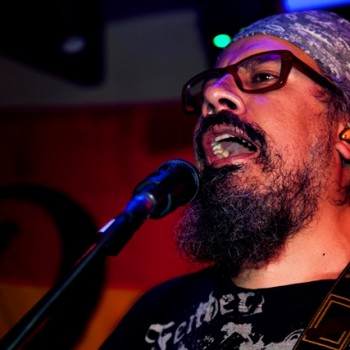 Photos: William WroblewskiNew beginnings after the break-upThe adage, ‘It’s never too late to try new things’ is often one reserved for parkour pensioners or grandmothers getting to grips with what th... 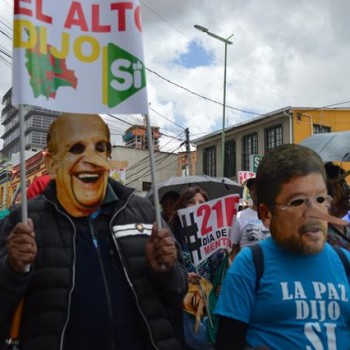 Photos : William Wroblewski and Adriana MurilloAlternative facts in the aftermath of the referendumIt is clear from my initial drive down from El Alto airport that this is a turbulent time for politic... 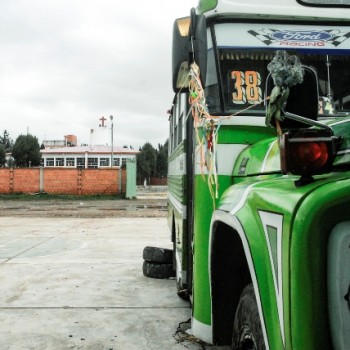 Photos: Sophie HoganUber's Introduction to La Paz is turning. . . not that many headsIt would be rare for one to not have heard of it. Founded in March 2009, UberCab, as it was then known, quickly exp... 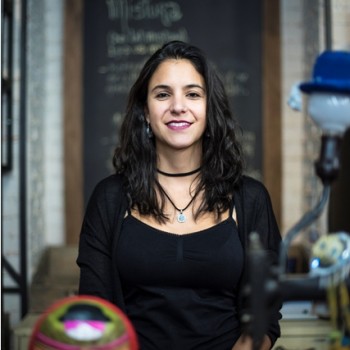 Photos: Nick Somers and Sophie HoganA Concept Store for Bolivia's Best and BrightestMistura’s name comes from the word ‘mixture’. When one walks in the door of the store on Calle Sagarnaga, La Paz’s m... 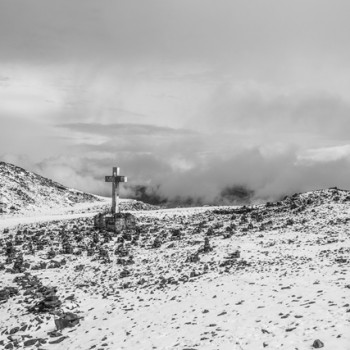 Photos: Nick Somers A disappearing glacier peels back to unveil an ocean of symbiosisChacaltaya Mountain (30km from La Paz) is the site of a 5404-metre-high, 18,000-year-old glacier of the same n... 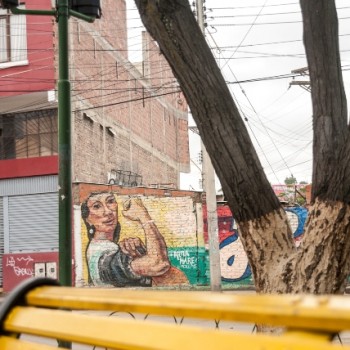 Photo: Sophie HoganCochabamba's Struggle to put Art Back on the MapThe dawn has bloomed just enough for a beautiful orange sky as I step off the bus. Walking through the streets, which are bathed in s... 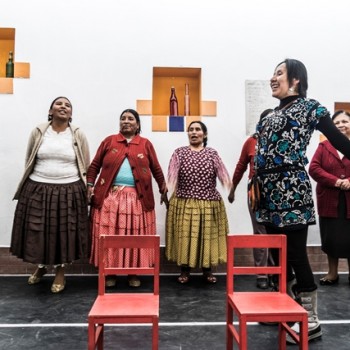 REHEARSING WITH THE KORY WARMIS

Photos: Marianthi BaklavaWomen meet to create theatrical art – and to empower themselves‘Get ready, you’re going to be backed against that wall once everyone gets here,’ Erika Andia warns me. Upon arr... 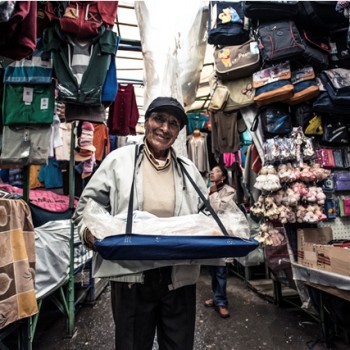 Sometimes you need to look no further than the smiling faces of the people on the city’s streets to find the beauty of La Paz. And one of the great things about this place is that it has anything but...