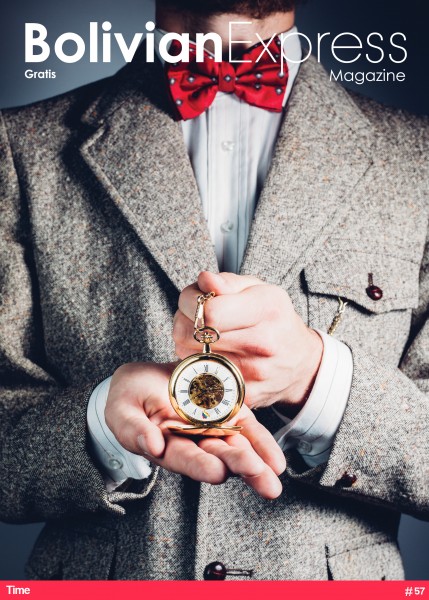 In parts of Bolivia and across the Andes in general, one can learn to see time as through a mirror. After spending your life ‘looking forward’ to the future, or ‘thinking back’ to the past, taking in the view of some of the locals here just may turn you around.

Rafael Núñez is a professor at the Department of Cognitive Science at the University of California, San Diego. He has spent years studying the languages and gestures of the Aymara – one of the two main ethnic groups in the Andes – in Bolivia, Peru and Chile. In a famous study carried out 10 years ago, he visited regions of rural Chile interviewing monolingual Aymara speakers as well as bilingual Aymara and Spanish speakers. Taking care to note physical gestures as well as use of language, he noticed a few interesting things about the way his interviewees communicated notions of time.

For one, when referencing the past, the Aymara speakers tended to gesture forward, extending their arm further and further in front of them as they moved deeper into the past. As they discussed the future of their children, they flicked their thumbs back, over their shoulders. The same notions are apparent in Aymara vocabulary. Nayra is the word for ‘past’, which can translated as ‘eye’, or ‘sight’. Conversely, ‘future’ is written as q’ipa, often translated as ‘behind’ or ‘back’.

Nearly all understandings of time are constructed using metaphors of space, in which a person moves forward, with the future approaching. In nearly all cultures, a person is perceived by moving in this way through time, with the past behind him and the future laying ahead. But here, high in the Andes, this may not be the case.

And this approach to understanding time makes a lot of sense. Memory is its own kind of vision, supplying us with a rich (though perhaps flawed) resource to understand and see what has happened in our lives. Meanwhile, the future may seem a dark, mysterious void, a big unknown.

Perhaps we are walking backwards through time after all.

In this issue of Bolivian Express, we thought about ‘time’, and how it affects ourselves and the places we inhabit. We wrote about people and places that, on the surface, it seems time forgot. We explored deep into Bolivia’s history, to a time before humans, to the age of the dinosaurs. And we visited more relatively recent times, writing of the rich history of Bolivia’s precolonial, colonial and postcolonial past. And we wrote about some of the most important histories being written today, as significant changes in the role of women are being forged across the country.

In June 2014, the Bolivian government famously reversed the clock on its congress building on Plaza Murillo in La Paz. It’s hands now turn in a counterclockwise direction, and its numbers are reversed, with the number 1 to the left of the 12. A political act for certain – serving as a bold statement of southern identity and seen by many as a big symbolic step in Bolivia’s process of decolonization. Here in Bolivia, it may just make sense. Time does mean something different here, and we hope this issue helps you see and enjoy this mirrored point of view. 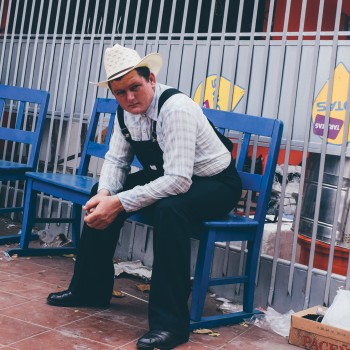 A Reclusive Religious Sect that Avoids the Rest of this Country‘¡Mala gente, mala gente!’ a Bolivian peach vendor shouts at a tall, pug-faced, cocky man trying to buy things from her whilst speaking i... 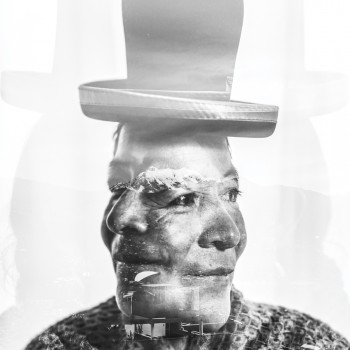 A Journey Through TimeShe climbs toward the light. The elder cholita drags her legs, weeping willows as heavy as the memory of her grandchildren. Snow dances on Illimani’s three peaks. Another woman a... 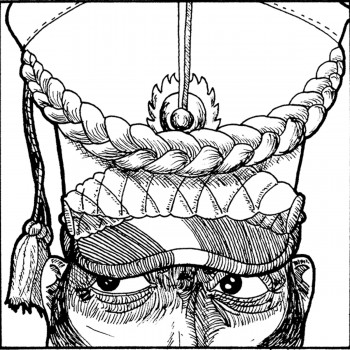 Six Key Points of Bolivian History told by Six Key HatsIllustations: Nikolaus CoxHistory can be told in many ways: through stories, photos, and even hats. A hat can speak fathoms about the head it cov... 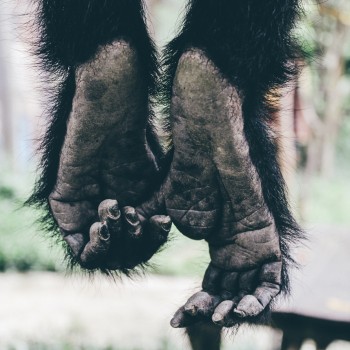 The Age of the Animals

Animals around Bolivia suffer daily in the black market. Bolivian Express visited one place that rehabilitates these orphans of the jungle.Author’s Note: Upon entering Sende Verde, a wildlife refuge i... 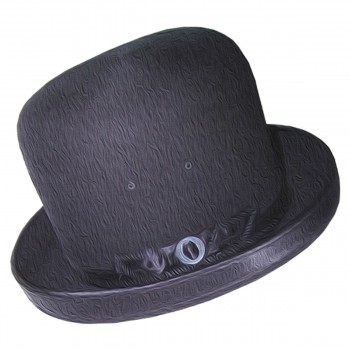 The Strive for Gender Equality Within the Plurinational StateFrom documents demanding change to señoras selling cheese: the fight for equality can be undertaken in many ways. I explore two very differ... 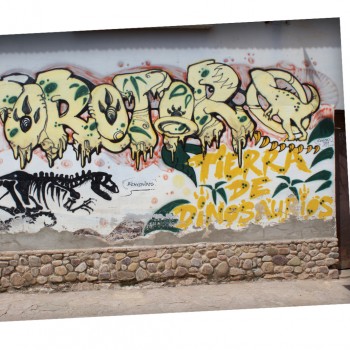 A trip back in time through the footprints of TorotoroTo best illustrate the terrain of Torotoro, my guide finds a small paperback book and lays it flat upon the bench. Then with one swift move he cr... 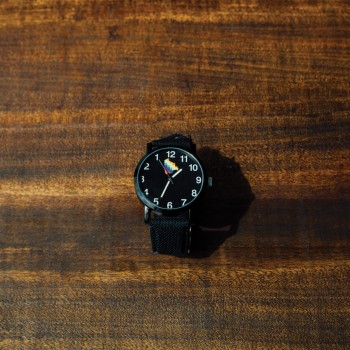 Not on my watch

Bolivia’s Attempt to Shed its Colonial PastTime: the universal truth, a constant system across nations. Definite, concrete, unquestionable?The wrist watch I am wearing begs to differ. It has a black l... 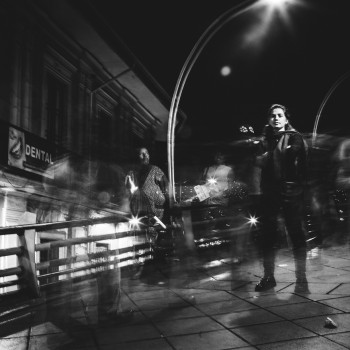 A Meditation on Timeliness in BoliviaI come from a place of harsh deadlines and harsher sentiments on tardiness. School, the workplace, the dating scene: in many North American circles, tardiness is f... 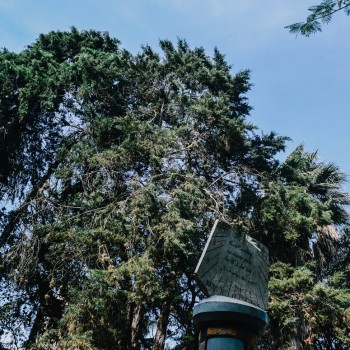 A Town without Time

Samaipata’s Fondness for Perpetual RelaxationSamaipata is a town without time. It has a square with enormous sagging willow trees, held upright by jagged, erect palms. A sundial without any shadows. A...