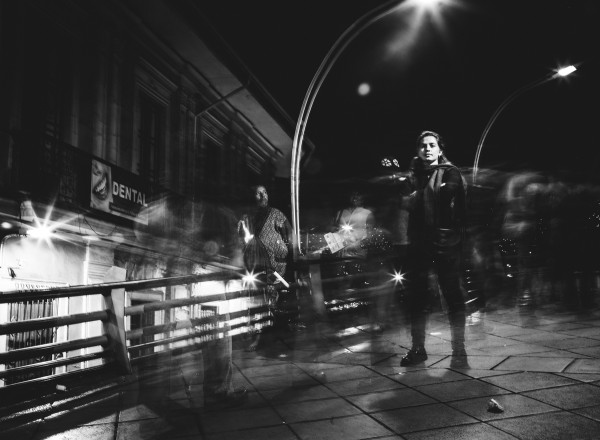 A Meditation on Timeliness in Bolivia

I come from a place of harsh deadlines and harsher sentiments on tardiness. School, the workplace, the dating scene: in many North American circles, tardiness is forbidden. This is a lesson I learned over many years of being late to catch the bus, which always came at the same minute, every day, for three years. After all, it was an American who coined the phrase ‘time is money.’

Since arriving in La Paz nearly three months ago, I have certainly done many things, but I’ve missed many others. I’ve missed Skype calls with my mother, dinner plans, classes: things I normally know how to make time for. The strange thing about punctuality is that everyone has the same amount of time in a day. We cannot control how fast the clock ticks (even if it ticks in the opposite direction), but we can control how we obey its rhythm.

Sociologist Hernan Pruden, who has lived and taught in La Paz for nearly nine years, says the human need for timeliness originated in agrarian societies. Many years ago, he explains, ‘food was money.’ The ability to grow, harvest, and feed one's family was the only way to make a living. Seasonal harvests paid the rent and determined social status, meaning no one was lower than the miscalculating farmer. Gradually, everyone began to pay more attention to the rotation of the earth. Everyone learned how to tell time.

Many Bolivians I have met, however, insist that timeliness is overrated. I am inclined to agree; in my experience, the lax ‘hora boliviana’ encourages tranquility amidst the many forms of chaos in La Paz. More than thrice, I have heard taxistas reference their job – which often involves inordinate road rage – as tranquilo.

While it may seem – and they will tell you this – that all Bolivians arrive late to everything, this stereotype can be a source of frustration for people like René Viadez Colmena, owner of the place where I go to get coffee, Mountain Coffee. ‘I keep a tight schedule,’ he says, ‘and I’ve got many engagements. Every time somebody shows up late to one of them, I can’t make it to the rest.’

Yet, in other ways, time – as a categorical, rather than chronological, concept – is important to La Paz. For example, if anyone says ‘buenas noches’ in the small hours of the morning, they have made a mistake, almost as grave as missing la siesta.

Where I grew up, ‘if you're on time, you're late’. But countless individuals in my country can’t seem to show up on time to anything. Meanwhile, in La Paz, I have nearly missed multiple flotas because they left exactly on time, despite what the ticket-sellers told me. I try to be somewhere in the middle – somewhere between taking my time to leave, and arriving on time.

As I sit at a gelato joint – because my breakfast place is closed on a Sunday – I contemplate the deadlines I have missed in my life (including that of this very article). I wonder how la hora boliviana might live on in my upcoming academic semester. Then, I realize I’ve deluded myself. I’m not in the middle. I've always been late. And there's nothing wrong with that. 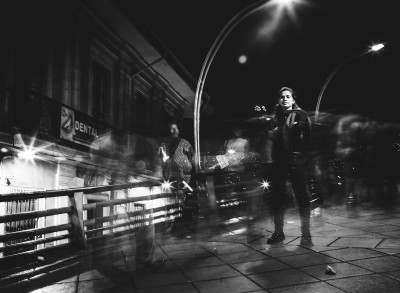