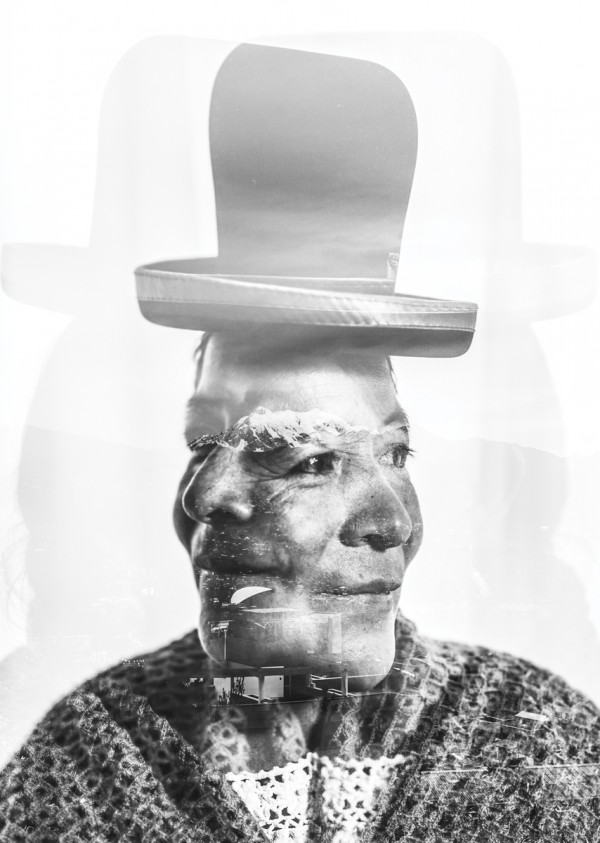 A Journey Through Time

She climbs toward the light. The elder cholita drags her legs, weeping willows as heavy as the memory of her grandchildren. Snow dances on Illimani’s three peaks. Another woman appears, apologizing for seventy years of absence. Delirious regrets of bygone motherhood. She trudges into the past and her mother disappears, now and forever absent. She sees the face of her child in the snow. Her wrinkles begin to recede.

She reaches the first peak. Old bones try to jump for joy. She stumbles down the other side. Her aguayo loosens as she falls. Her hands, suddenly youthful, quick like a mid-afternoon lightning storm, catch hold of the knot her father taught her to tie long ago. She collapses at the base of the second peak. The hunch in her back has receded; her chronic cough is long gone. The mountain smiles at her. She proceeds.

Now her body can run again. Past the cry of a rooster, the whistling of the good-morning teapot. The music of her daughter's quinceañera. The smell of her husband's cologne for the first time. Just as quickly as it passed when she lived it, she has passed adulthood.

A tune from her teenage years. A joke. Adolescence summated in one sound: jaaaaaaaaa! She charges on, further into the days of her childhood. Then the screams begin. Glass breaking, fire roaring. She smells the smoke, the varnish on his shoes. She barks profanity, the first words he taught her. The flames recede slowly, a VHS rewinding. She reaches the silhouette of a man’s corpse; she has not seen him in many years. His face and body spring to life. She gets closer. She hears his laugh for the first time since she was too old to remember what it sounded like.

Across the ravine, he waits for her. She jumps and clouds carry her to the other side. The warmth of his embrace. The weightlessness of infancy. Emotions she cannot comprehend. She cries out, a wretched cooing. He extends a finger. She grasps it with a tiny hand and holds on.

Her father carries her onward, toward a vortex at the final peak. She watches her mother leave without saying goodbye, then her face reappears at the top. It squeals in pain, cursing at the gods for implanting this child sideways inside of her. Machines beeping, muttered chatter of doctors in mint-green uniforms. Her father’s hands let go, and the baby floats towards the void. The silence of becoming engulfs her. 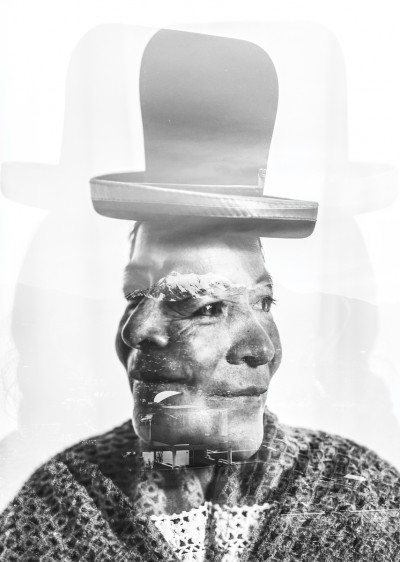