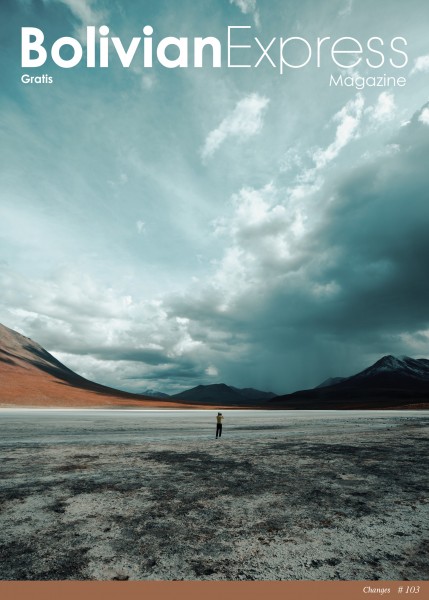 Bolivia’s reaction to the coronavirus pandemic has been very different to other countries, and it made worldwide headlines when a patient diagnosed with COVID-19 was denied access to several Bolivian health centres for fear of contamination. People blocked access and argued that the hospitals in their neighbourhoods were not adequately equipped to deal with the disease. Whether or not they were making a valid point, these protests revealed a lack of empathy and civic duty that doesn’t reflect well on Bolivia and shows that the country is not ready for a major health crisis.

Bolivian doctors have been raising concerns over the preparedness of hospitals and asking for more and better equipment to treat patients as the country’s health system is not able to deal with an epidemic of large proportions. In fact, Bolivia – and in particular the east of the country around Santa Cruz – is already coping with its largest dengue epidemic, with at least 47,754 reported cases and 12 confirmed deaths. And there is also the matter of cultural traditions that would have to change (if not permanently, at least temporarily) such as sharing the same cup of beer at a party, kissing on the cheek and shaking hands to greet people, or licking your fingers to count money.

Because of the current pandemic, Bolivia has cancelled international flights, closed its borders to foreigners and imposed measures to limit social contact. The government has decreed that:

The work day, schools, universities will be stop it until April 15th;

Urban public transportation are not available;

Interstate and interprovincial travel will be suspended.

These measures may seem extreme to people who make their living day by day, but they are still not strict enough for others who argue that a total lockdown is the only way to prevent the virus from spreading. Some Bolivian cities, such as Oruro and Sucre, are already under quarantine; undoubtedly, everything should be done to avoid an outbreak in Bolivia. However, the necessities of everyday life, and survival, for a large portion of Bolivians raises some very valid concerns on how best to protect the livelihoods of many. Self-quarantining is a luxury for some; being able to stock up for 14 days is not something that everyone can afford. The threat of an invisible disease is hard to fathom for people who may not have social-media accounts and/or a smartphone.

Saving lives should be the priority, and next month the world will have changed. Bolivia will have to face a new type of crisis and maybe (probably) the measures listed above will have already been updated by the time of publication. As we face the unknown and have time to reflect in our quarantine or self-isolation, we should keep in mind that everyone’s reality is different and that we could all use more empathy and a change of perspective once in a while. 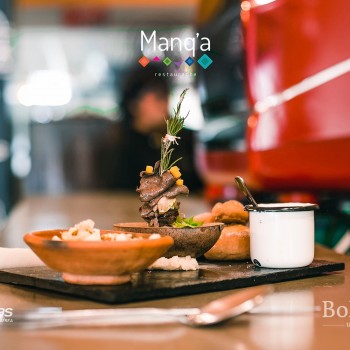 Changing the World Through Gastronomy

The programme looks to cultivate pride in its students for their heritage and the culture they come from. Photos: Courtesy of Manq’a / George FearnleyManq’a trains and helps find employment for a... 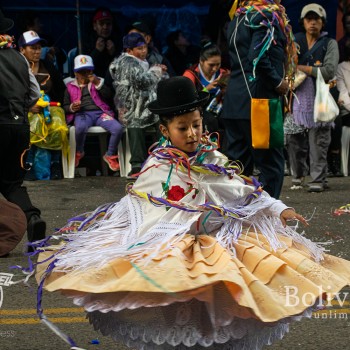 Photos: Claire Santen and Arturo OrgazThe lively carnaval festivities colour the city of La PazIn Bolivia carnaval is anticipated with excitement weeks before its arrival. Foam sprays and confetti are... 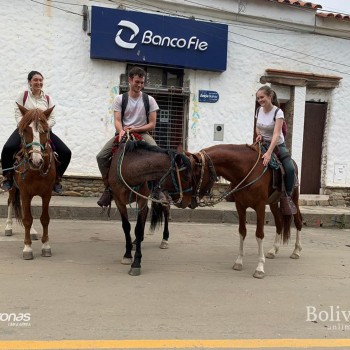 The Village of San Lorenzo 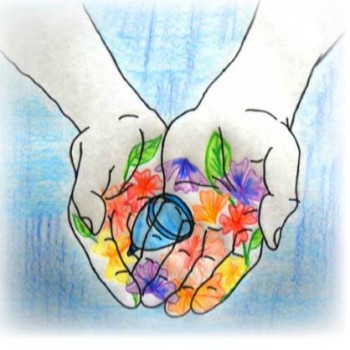 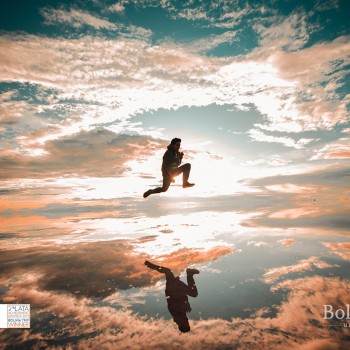 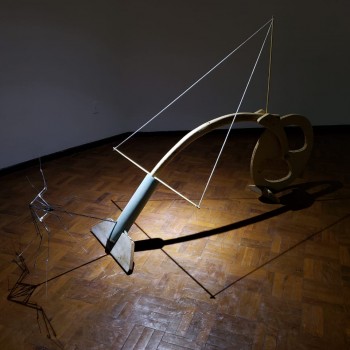