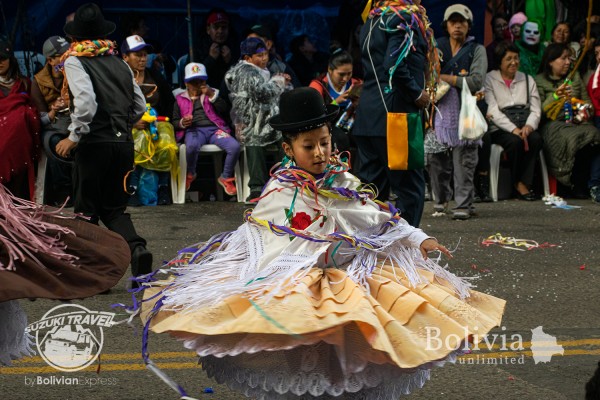 The lively carnaval festivities colour the city of La Paz

In Bolivia carnaval is anticipated with excitement weeks before its arrival. Foam sprays and confetti are put on display as the celebratory buzz is felt all across the country. It should come as no surprise that Bolivia’s lively, large-scale carnaval celebrations assume a significant importance to the country’s culture and society. The celebration in Bolivia is often associated with the world famous carnival in Oruro, which draws up to 400,000 yearly visitors. Nevertheless, the carnival in La Paz is just as fun and vibrant, being one of the biggest events of the year in the city. The four day programme entails folkloric dances, fancy-dress parades and other festivities which kicked off on the 22nd of February this year. 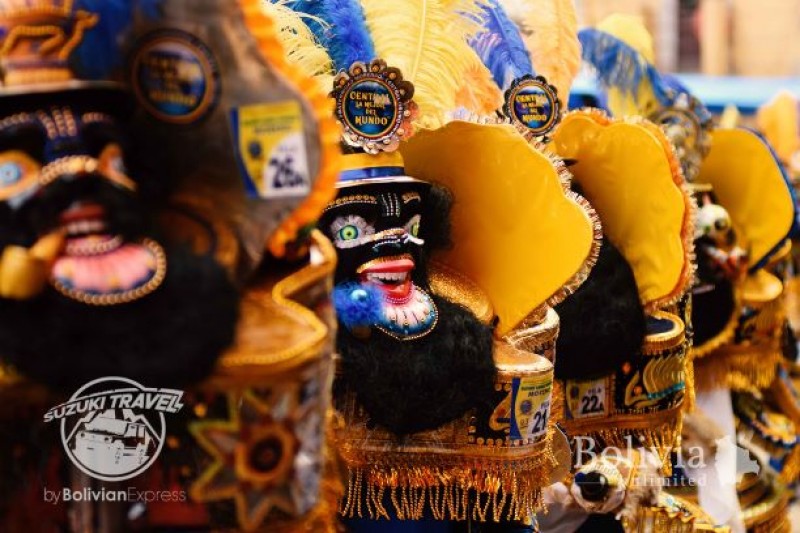 During the carnival, children and adults alike, dress up and roam the streets, causing mischief, equipped with foam spray cans, water balloons and water guns. Major squares in the city act as combat areas where you would be lucky to escape without being left soaking wet. The main event of the carnaval paceño is the Jisk’a Anata parade that takes place near Avenida Camacho, in the centre of the city. Thousands of dancers will tire themselves as they perform hours of folkloric dancing in colourful traditional clothing. A clown-like character called Pepino takes the centerstage during the celebration. Pepino is considered to be the king of the carnaval paceño, and will therefore have to marry the crowned queen of the carnival. After the main events of carnival have taken place, cholitas mourn at Pepino’s funeral, wearing black polleras. As the carnaval-filled days come to an end, he is buried just to be dug up again in time for next year’s February festivities. 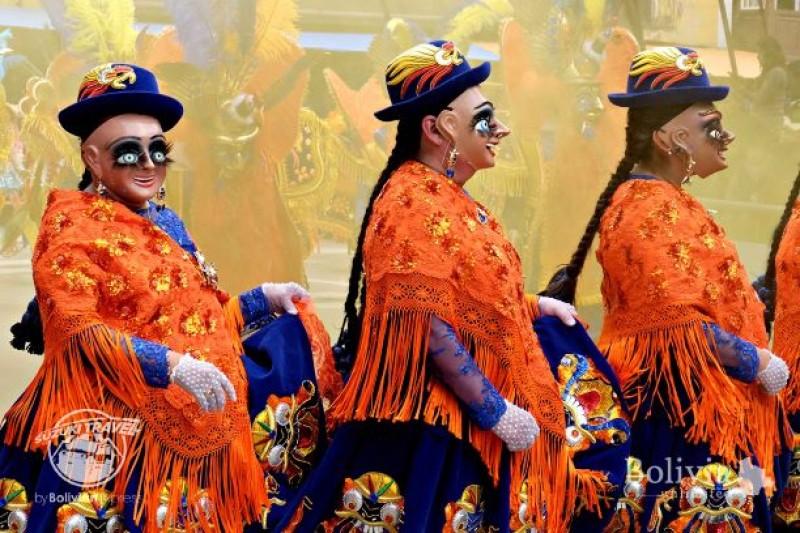