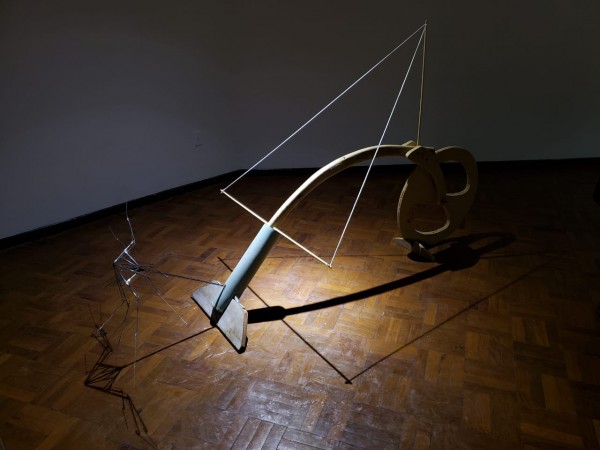 The Arts, Culture, Art and Going Out

Antonio Paredes Candia, or affectionately known as Tío Antonio (Uncle Antonio), was a Bolivian writer who dedicated his life to the study of Bolivian culture and folklore. He was born on 10 July 1924 and passed away on 12 December 2004. Paredes is principally known for contributing to Bolivian literature, writing 113 books throughout his life. He wrote books drawing on costumbrista and anthropological themes, depicting popular Bolivian storytelling traditions and local customs. Paredes is one of the most widely read Bolivian writers, but was also known for his love of art and his prestigious art collection. Nowadays, all of the pieces from his collection are on display at the Museo de Arte Antonio Paredes Candia. Inaugurated in the year 2002, the museum is situated in Ciudad Satélite, a neighbourhood of El Alto with stunning views of La Paz and which serves as the border between the two cities. It also happens to be one of the highest art galleries in the world, at 4,080 metres above sea level. Alongside the Museo Jiwasanki, the Museo de Arte Antonio Paredes Candia is one of the most important cultural spaces of El Alto, boasting a collection of over 500 pieces of contemporary art.

But the Museo de Arte Antonio Paredes Candia is not exclusively dedicated to exhibiting artwork. As a writer, Paredes also had an impressive collection of original works of literature, which have also been donated to the museum. According to Anabel Vaca’s article ‘Paredes Candia cumpliría 95 y su museo apunta a crecer en El Alto’, published in Página Siete, the museum is home to 14,915 books. Hundreds of newspapers which belonged to the writer have also been archived and preserved in the museum’s library. In addition to the literary and visual culture on display, many of the writer’s personal possessions, gifts from people he met on his travels and archaeological artefacts can also be found at the Museo de Arte. 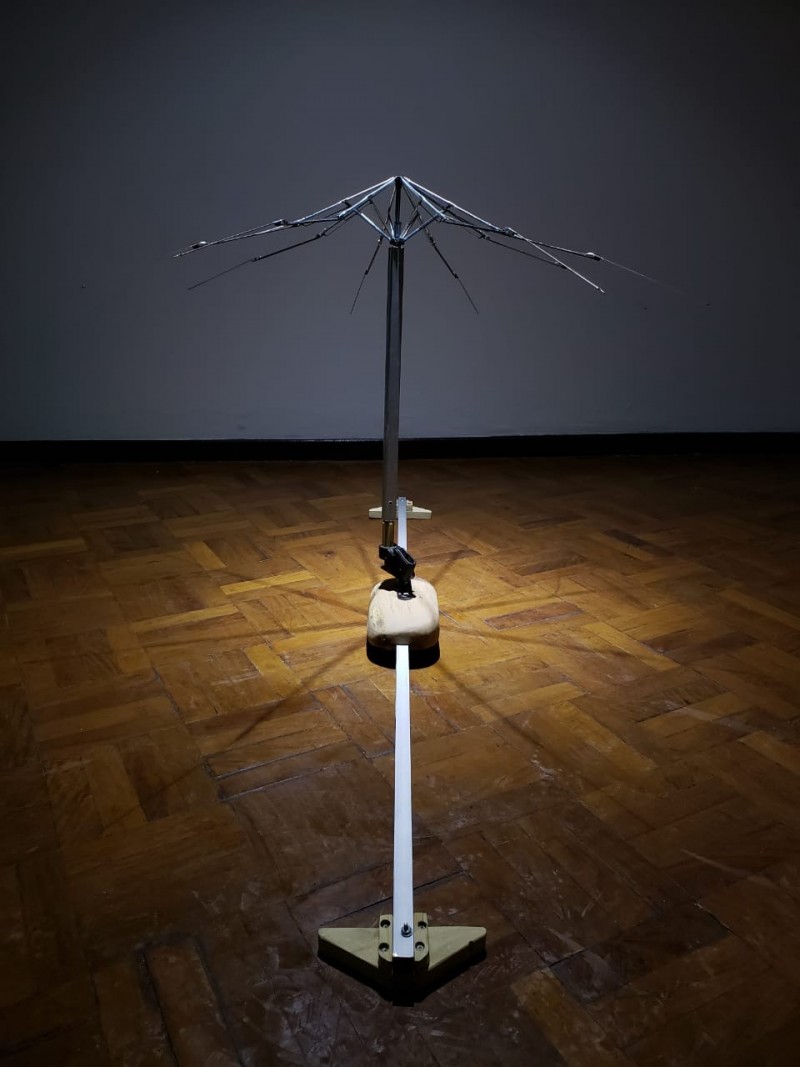 On a personal level, Sur Calith, the museum’s coordinator, recalls how Paredes was a charming man who continuously told anecdotes. ‘Walking the streets with him meant hearing all about Bolivian history,’ she says. He is remembered as a kind, humorous man, who had an immense affection for children and animals; he was entirely devoted to his pet dog and longtime companion Isolda. He remained unmarried for all of his life, but he adopted the son of his childhood friend. For this reason, he would frequently devote himself to writing children’s literature. His love for children is also reflected in one of his most celebrated works, written in 2001, Ellos no tenian zapatos (They Didn’t Have Shoes). The book is a social critique and satire in favour of disadvantaged Bolivian children that sheds light on child abuse, the social dynamics in Andean cities and popular local customs.

Antonio Paredes Candia is considered to be an icon in Bolivian culture. He is a source of pride for El Alto, a Bolivian city that has often been overshadowed by La Paz for its academic and artistic value. Calith believes that Paredes’s life and works should be an inspiration for all Bolivians. He was driven and tirelessly worked throughout his life in order to achieve his dream of opening his own cultural museum. He single-handedly earned his glory, never receiving any sponsorships, paid publicity or grants. Sixteen years after his death, the museum is still in Bolivia’s cultural spotlight for its unique collection and popularity. This may be, in part, due to the mythical belief that Paredes’s ghost wanders the museum halls at night, protecting his personal collection of art and literature. After all, Paredes was buried in the Museo de Arte’s back courtyard. 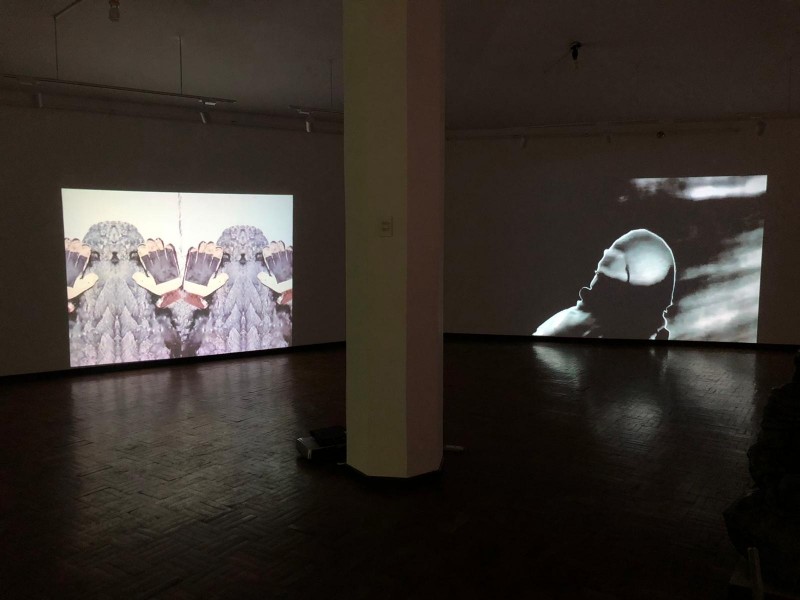