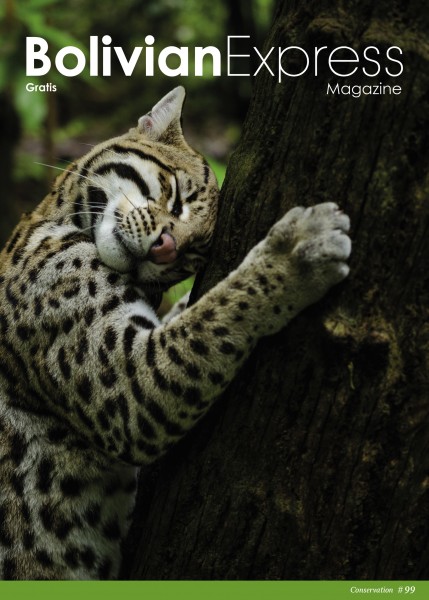 On 7 October, the Reuters news agency reported that heavy rains helped extinguish fires in the Bolivian Amazon after two months of unrelentless burning. Fires in the Amazon are a yearly recurrence that don’t usually cause much concern, but this year they grew out of control: 5.3 million hectares burned this year in Bolivia – 4 million hectares in the Santa Cruz department alone – an area roughly the size of Costa Rica. Reasons for this year’s catastrophic fire season include dry atmospheric conditions exacerbated by rising temperatures, policies that encourage farmers and landowners to employ slash-and-burn land-clearing methods, and the lack of regulation and monitoring.

A 2009 report from Oxfam International alerted us that ‘Bolivia can expect five main impacts as a result of climate change: less food security; glacial retreat affecting water availability; more frequent and more intense “natural” disasters; an increase in mosquito-borne diseases; and more forest fires.’ Ten years later and that prophecy has come to pass. Glaciers are melting faster than ever, forests the size of small countries are burning, ecosystems are being displaced and whole species are in danger of becoming extinct.

The Amazon fires may have receded, for now. Our indignation will undoubtedly be piqued again when the next climate-change-related tragedy pops in our feed. It is very easy to get distracted and forget what has just happened with all this going on. We feel a sense of helplessness, anger and despair when seeing the news, and we look for someone to blame and we replace plastic straws with metal ones. At the 2019 UN General Assembly, Bolivian President Evo Morales blamed capitalism for our sorry state of affairs. ‘The underlying problem lies in the model of production and consumerism, in the ownership of natural resources and in the unequal distribution of wealth,’ he said. ‘Let’s say it very clearly: the root of the problem is in the capitalist system.’

As true as this may be, this critique doesn’t offer any solutions. Recently, The New Yorker published an essay titled ‘What If We Stopped Pretending?’ ‘The climate apocalypse is coming,’ it argued. ‘To prepare for it, we need to admit that we can’t prevent it.’ So let’s not pretend: It is too late – we will never get back the glaciers that are melting in our lifetimes, and we won’t be reviving extinct species any time soon – but we can still do something about it. We may not know how to do it yet, but we can’t stop trying. 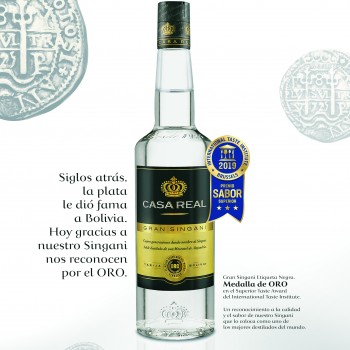 This award by the International Taste Institute, a world leader in food and beverage evaluation, is the highest recognition this Bolivian national product has achieved. Singani Casa Real celebrat... 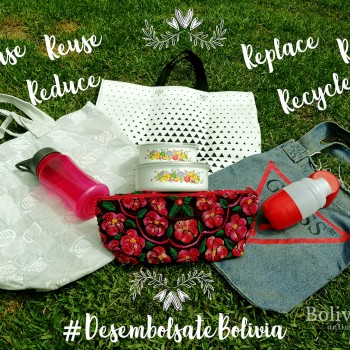 Photo: Renata Lazcano Silva Aiming to reduce single-use plastics The plastic bag is ubiquitous in Bolivia and around the world. On average, a plastic bag is used once for no more than 15 min... 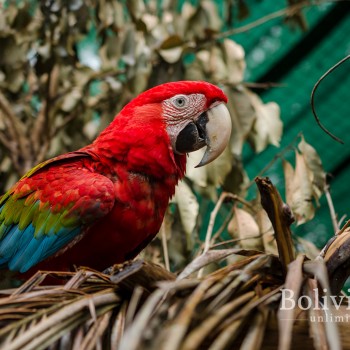 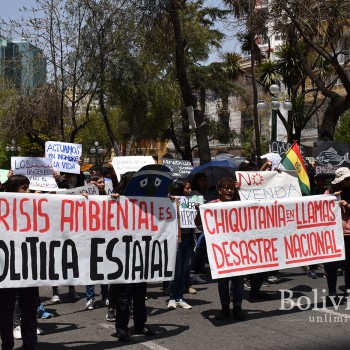 Fighting for Our Future

“An Environmental Crisis is a Government Policy, Chiquitanía in Flames is a National Desaster” Photos: Lauren Minion and Silvia Saccardi Students take to the streets to demand climate justice Fridays... 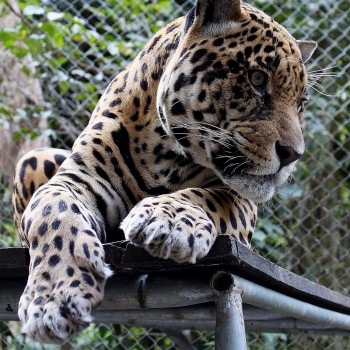 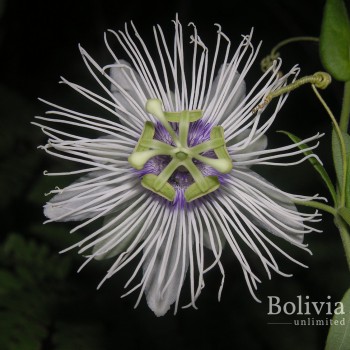 Passiflora Madidiana Especie Nueva - “The Madidi Passionflower is an endemic species (one that can only be found in this region)” Images: Courtesy of Alfredo F. Fuentes Claros from The National Herbar... 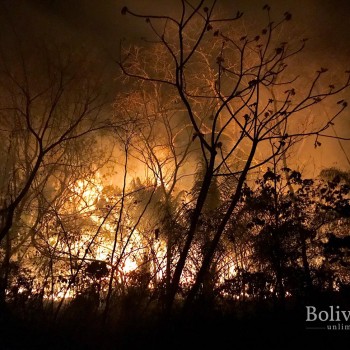 Forest Fires in Chiquitanía and the Aftermath

Wildlife Sanctuary Ambue Ari up in flames. Ph: Raquel Izquierdo Jacoste Images: Courtesy of Inti Wara Yassi A look into the consequences of extreme forest fires caused by chaqueosBolivia has this year... 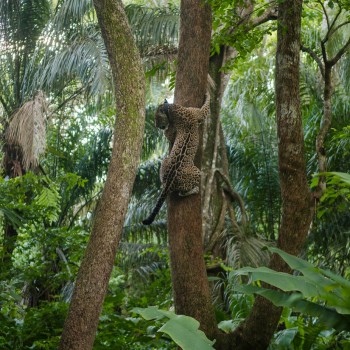 A Call to Nature 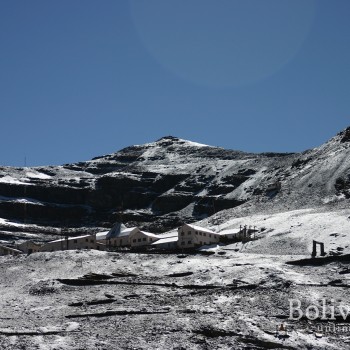