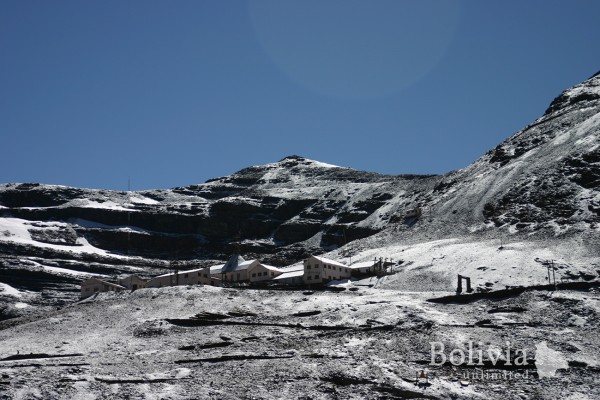 Dr. Marcos Andrade recalls a satirical television show he once watched whereby viewers were humorously reassured, ‘Don’t worry about the environment; scientists will solve the problem.’ Jokes aside, Andrade, Director of the Laboratory for atmospheric Physics at the Universidad Mayor de San Andrés (UMSA) in La Paz, coordinates a group of climate scientists that have gathered at a unique Bolivian observatory, precisely with the aim of better understanding climate change.

Chacaltaya mountain is located 28 kilometres north of La Paz. It was once the site of Bolivia’s only ski resort, which was – and would still be today – the highest ski resort in the world. As of 2009, the Chacaltaya glacier had almost entirely melted, forcing the resort to close. Although the mountain’s ski-lift is now inactive, life in Chacaltaya goes on. Scientists travel up and down the mountain on a weekly basis to work at a laboratory that began its life as a weather station in 1942. At the end of the decade, the first experimental evidence of a subatomic particle known as a pion was uncovered at the Chacaltaya observatory. Two Nobel Prizes for Physics were subsequently awarded for the discovery. ‘Thanks to Chacaltaya,’ Andrade explains, ‘the physics department [at UMSA] was founded.’ The site is now home to a cosmic ray research facility and one of the stations in the Global Atmosphere Watch (GAW) network, which monitors the chemical composition and selected physical characteristics of the atmosphere. It seems appropriate that one of the observatory’s prime functions is to demystify the forces behind the mountain’s dramatic make-over. 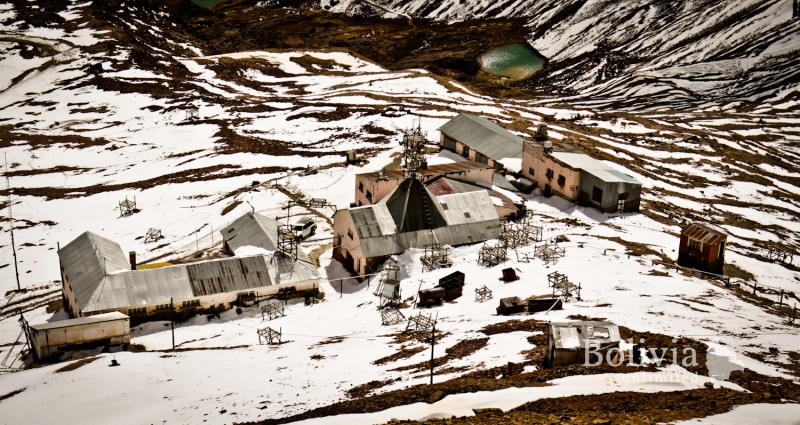 The Chacaltaya Observatory is unique for two principal reasons.

Secondly, Chacaltaya is unique for its surrounding geography. A quick glance at any world map reveals that there is more land mass in the northern hemisphere than in the southern hemisphere. For this reason, observatories in the southern hemisphere are rarer and more valuable. The various landscapes around Chacaltaya are also a cause for celebration: from the observatory’s location on the altiplano, the Pacific Ocean is approximately 300 kilometres away and the Amazon rainforest is 100 kilometres in the opposite direction. Andrade explains that this topographical diversity is extremely useful for studying the climate, as it enables researchers ‘to sample air masses coming from all directions.’ Again, this helps scientists develop a fuller picture of what climate change entails. Being so close to La Paz also means that researchers can easily detect the city’s emissions, from transport pollution to the fumes from biomass burning. ‘It’s as if you can see how the city is breathing,’ says Andrade.

For the reasons stated above, Chacaltaya plays an integral role in the GAW network. Andrade leads a team of 13 local researchers at the observatory, and they are supported by a group of experts from countries such as Germany, Sweden and France. Monitoring climate change across the world would be impossible without this level of international collaboration. In order to better understand our planet’s climate and the effects of human activity, scientists must work together to share the data they are collecting. Climate threats and climate trends can only be determined through maintaining consistent, long-term and global records. Andrade emphasises the importance that everybody involved in the process ‘follow the same protocols.’ Only in this way will all of the stations be able to compare their data over time. Chacaltaya has been collecting data for the past eight years, making it the longest-running climate record of any South American observatory at altitude. 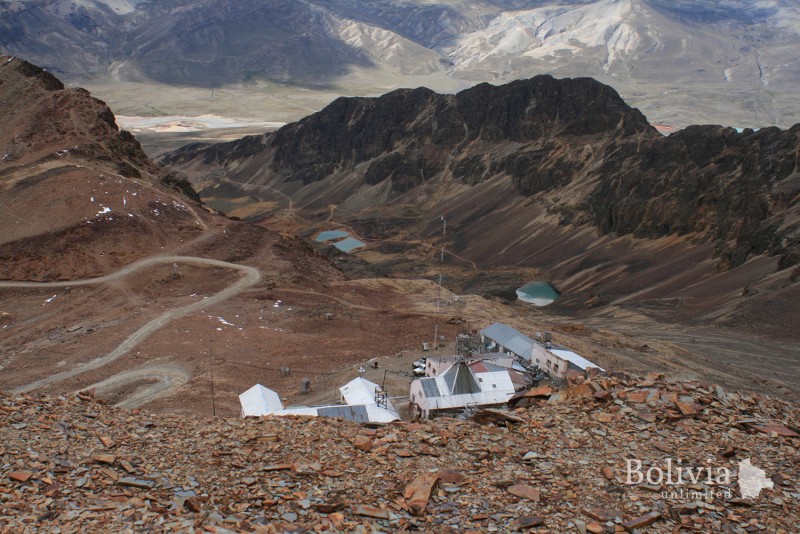 The findings at Chacaltaya confirm that the Andean region is just as vulnerable to global warming as any other corner of the world. In the study Bolivia en un mundo 4 grados más caliente (‘Bolivia in a world 4 degrees hotter’), authors Hoffmann and Requena provide an alarming outlook on the impact of a gradual temperature increase across the country. The study claims that higher altitude regions such as the Andes are more likely to suffer from a rise in temperature. Mathias Vuille, a climate specialist from Switzerland, believes that the northern altiplano is likely to witness a temperature increase almost 1.5 times the global average. From an aesthetic standpoint, the retreating of the glaciers will irreversibly alter the classic postcard image of La Paz, and the city will eventually be shadowed by a naked Illimani. More importantly, the glaciers serve as a crucial source of water, acting as reservoirs for a country that has a longstanding history of droughts and water wars. Many researchers, Andrade included, are curious and fearful about what will happen when this vital source of water runs dry.

Yet, Andrade still has hope for the future. He recognises that atmospheric science and meteorology are undersubscribed fields of study in Bolivia, but he has a dream that one day the country will establish an interdisciplinary school or specialised university department in those areas. A stronger body of climate scientists would inevitably lead to a greater understanding of environmental issues, which would better equip Bolivia with the knowledge and expertise to face any forthcoming dangers caused by climate change. From a practical point of view, Andrade is aware that Bolivia ‘cannot convince everyone to cycle to work or be greener but [we] can reach a consensus about policies.’ It would seem that the power to spark an interest in the environment and to put a stop to harmful practices, such as deforestation and the burning of biomass, lies in the hands of policy-makers. Should any evidence be needed to justify the urgent and immediate need for global action against climate change, it can be found at the Chacaltaya observatory. 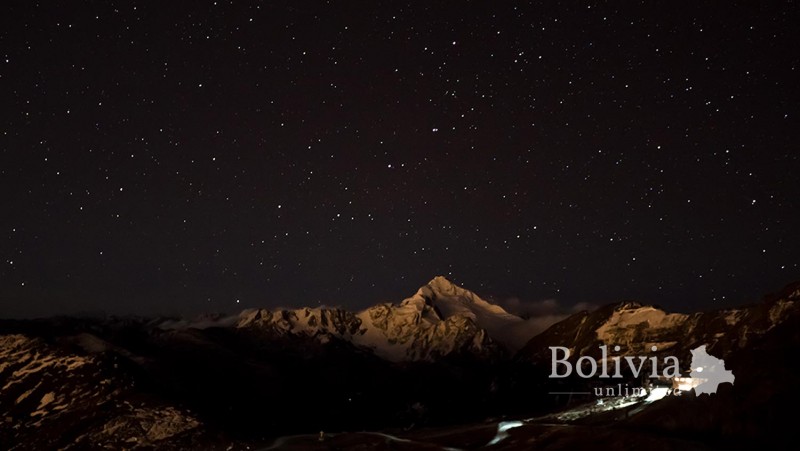