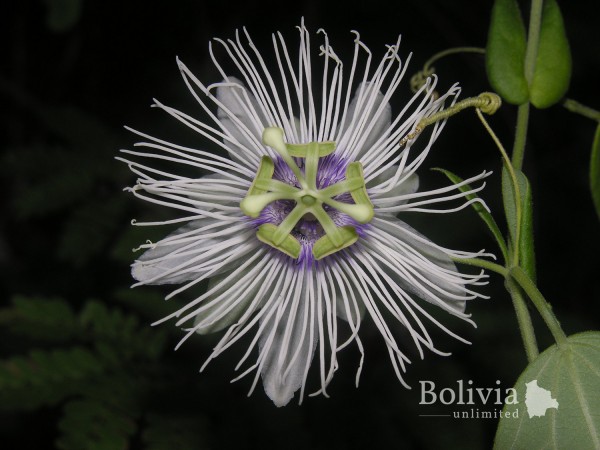 Images: Courtesy of Alfredo F. Fuentes Claros from The National Herbario of Bolivia

The Madidi National Park, established in 1995, is one of the most biodiverse regions on the planet. The park itself covers nearly 2 million hectares and is home to 60 percent of Bolivia’s rich plant life and 66 percent of the country’s extensive wildlife. It used to be a relatively unsung beauty, until it was popularised by Yhosseph Ghinsberg’s novel Jungle, which was later turned into a film starring Daniel Radcliffe. This brought many more tourists to the area to appreciate its unique habitats and breathtaking wildlife.

However, the park was seriously damaged by forest fires earlier this year, which destroyed 300 hectares of dry woodland habitat in the area. Additionally, some areas of the park near the Beni River are also threatened by mass industrialisation following government proposals for the construction of a hydroelectric power station. With these looming threats in mind, BX spoke with biologist Alfredo F. Fuentes Claros, a researcher with the National Herbarium of Bolivia and the Missouri Botanical Garden. He has long worked at conservation projects in the region, and recognises how vitally important it is to protect this incredible part of the world.

The Madidi National Park encompasses a wide range of habitats, including Andean high grounds, low-lying tropical Amazonian rainforest, the aforementioned rare dry forest, and both mountain and swamp savannas. These sweeping habitats collectively result in the rich biodiversity of the region. According to Fuentes, the park’s varying altitudes make way for disparate temperatures and levels of rainfall, which contribute to the abundant wildlife and plant species that are present, some of them quite rare. Fuentes said that there are two categories of these rare species. The first category comprises endemic species that require a very specific habitat to survive, and which are therefore only present in the park’s specific environment. The second category comprises species that can live in a number of habitats, but due to external factors, including human activity and climate change, their populations are no longer stable. Madidi is home to a large number of rare plants and animals from both categories. 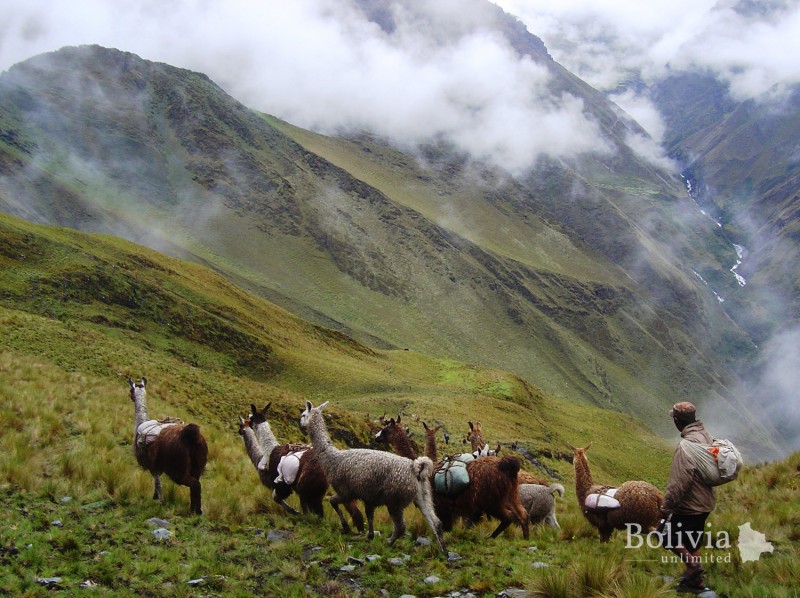 Collaborative projects have been established throughout the park to monitor climate change in the region, track rare species and keep scientific records of recently discovered species. These projects were established principally between education institutions in the United States, including the Botanical Garden of Missouri, and the National Herbarium of Bolivia. Specimens are collected regularly from previously defined allotments in the park. Fuentes said that ‘the main change, seen as a result of climate change, is that as the temperatures heat up, the species that are used to the original colder temperatures are ascending up into the Andes.’ In the past, Fuentes said, there were considerable delays in the collection and identification of these specimens, due to the Bolivian government’s inaction in renewing permissions for the continuation of the projects. There were also other delays in granting permission to send many species off to the Botanical Gardens of Missouri to be identified. Ultimately, these issues were resolved, and the Bolivian government now provides some financial support.

Recent news headlines show that the Madidi National Park has been affected by natural disasters and the consequences of human activity. The park not only suffered a considerable loss of land earlier this year to forest fires, it’s also under threat from the Bolivian government's industrial development planning. Although proposals for the construction of a major hydroelectric plant along the Beni River have been approved, its construction was postponed after a nationwide outcry at the potentially damaging project.

The importance of Madidi National Park is not only limited to the animal and plant species that it boasts; it also hosts a sizable indigenous population. The park houses and provides invaluable resources to 31 family communities living in the area, from four main historical indigenous groups, including the Tacana, San José de Uchupiamonas, the Lecos de Apolo and the Lecos de Lareceja. The principal objective of the conservation projects is to ensure the sustainability of resources so that these communities can continue to flourish in this region. Fuentes said that there were some initial conflicts with the local indigenous populations back when the projects began; however, he said, they were ‘more for the political situation than the work of the scientists… In the beginning, [the indigenous] didn’t allow us to enter their territory, but after explaining ourselves and our work well, they let us in.’ These indigenous groups now receive an annual scientific report, and they keep track of plant species in their own regions. Now, Fuentes said, ‘there is always a very good collaboration.’ 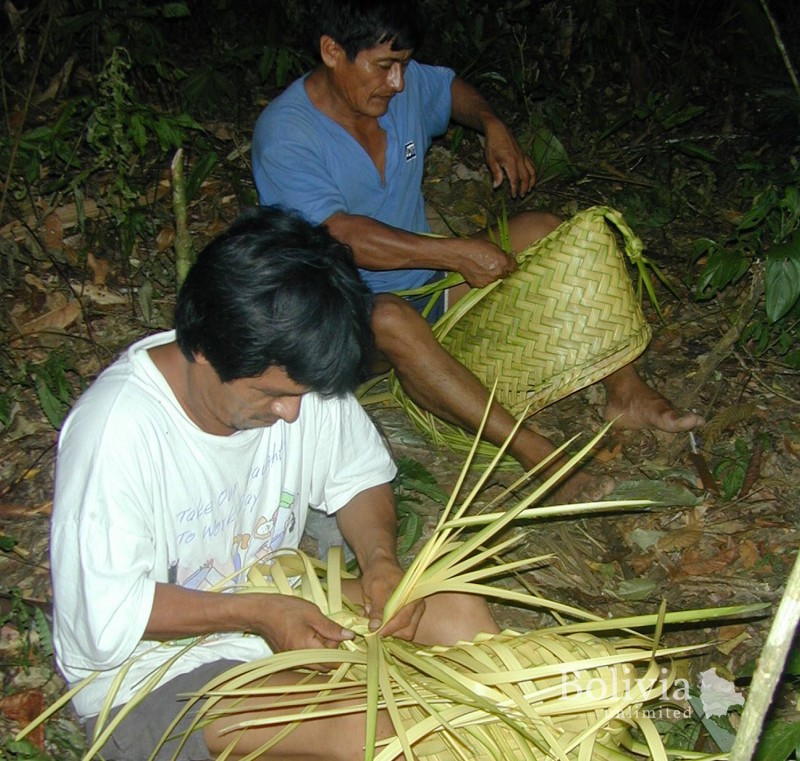 Many of these indigenous people are also involved in the park’s vibrant tourism industry, having set up numerous ecolodges with tours aimed at increasing awareness without damaging or unsettling the region’s wide variety of flora and fauna. Contrary to what one might think, Fuentes also encourages tourism in the region. ‘You won’t learn anything until you experience it first hand,’ he said. The industry itself is well established and sustainable, with three-day tours that include cooking locally sourced ingredients every day and minimalist accommodations within the forest and savanna. Fuentes encourages people who are interested in visiting to research different tourism companies to ensure that their excursions won’t be detrimental to the park’s exquisite wildlife. 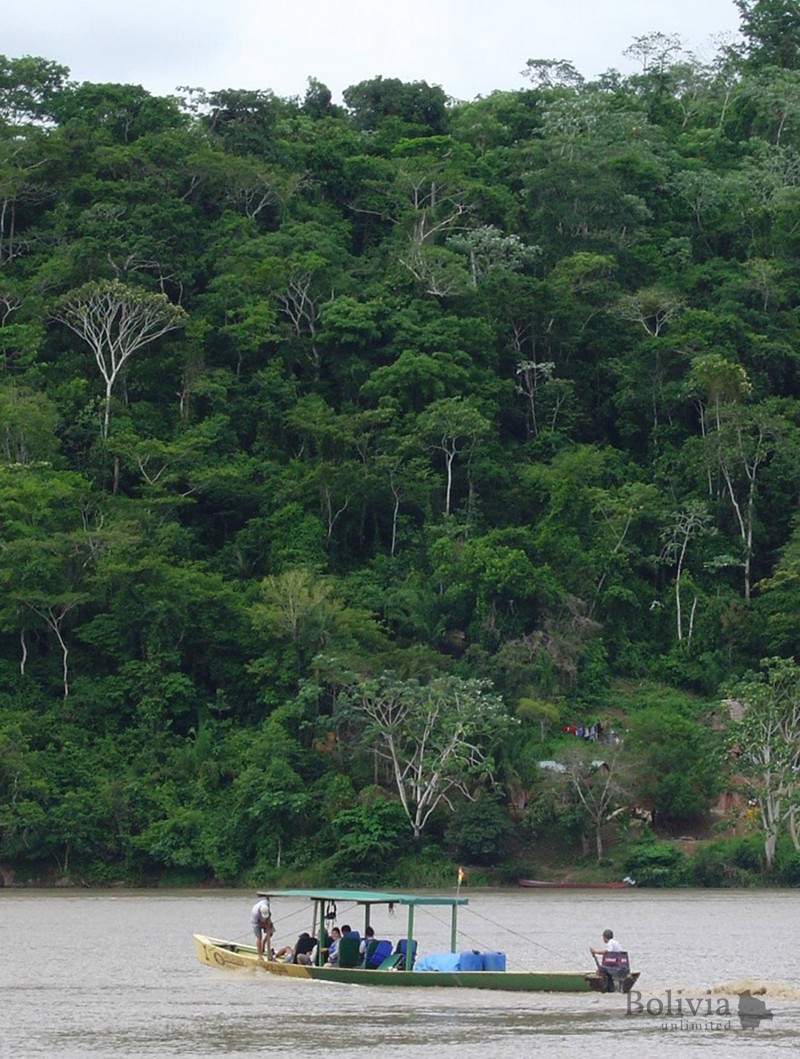 There’s an indisputable vitality of Madidi National Park that can be witnessed through the flora, fauna, indigenous people, sustainable industry and invaluable resources is contains. Fuentes said that it is the incredible array of plants that are responsible for this. ‘Plants give us practically everything that we need in life,’ he said. ‘They give us fresh air, they give us water, they facilitate our infrastructural needs, they prevent climatic disasters. They provide us with wood for construction, they give us fruit, medicine, and they are vital for the continuous development of indigenous nations.’ The Madidi National Park presents us with a positive and beautiful example of a successful ecosystem with a stable conservation project surrounding it. It is vital that this biodiverse region remains respected and protected, and the relationship with nature within the park remains harmonious. The continuous collaboration of scientists, indigenous people and the tourism industry can ensure that Madidi National Park remains one of the most biodiverse areas on the planet. 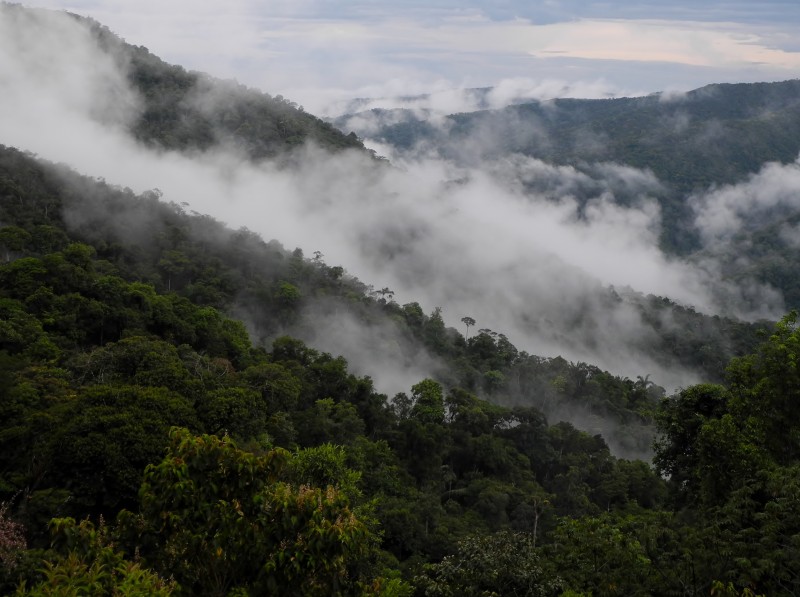