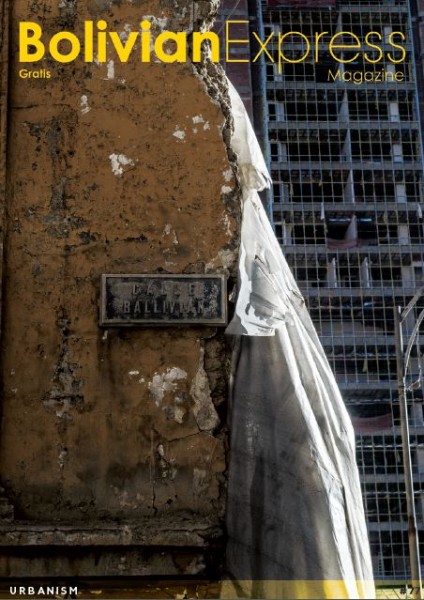 In previous issues of Bolivian Express we have talked about La Paz and its transport system, its rivers and its people. We’ve also written about El Alto, about its exuberant cholets and unbridled expansion. For this October issue we are commemorating La Paz by looking at its newest transportation infrastructure and architecture.

Back in its infancy, La Paz was an assemblage of chozas spread along the Choqueyapu River. Brick by brick, the city grew, and bigger houses made of adobe were built by the original (and enslaved) inhabitants of the area. And here, on 16 July 1809, the first independence of Latin America was declared by Pedro Domingo Murillo. (It would last only six months.)

The city’s first larger structures were in the colonial style, but few of these buildings are still standing in La Paz. Charles Bladon explains why (p.11). Nowadays, you will most likely stumble upon Republican Architecture – such as the Palacio Quemado on Plaza Murillo – and Art Deco buildings, a part of the larger Modernist movement, which Josephine Zavaglia delves into (p.27). These two very different styles, which exist side by side today, date from the 19th and 20th centuries, from when the city experienced its most intense growth.

In the early 1900s, about 50,000 people lived in La Paz; 50 years later the population reached 300,000. The city had to adapt to the incoming flow of migrants and needed a new cityscape. Visionaries such as architect Emilio Villanueva made this possible. Villanueva was the first to bring the notion of urbanism to Bolivia and reinvented the city between 1910 and 1925 by designing whole neighbourhoods and avenues.

Today, the paceño is impressed by el teleférico and its modernity – as Matthew Grace uncovers (p.14) – but back then, it was all about the tramway. In 1909, the first line opened. It served the areas of Obrajes, Miraflores, the General Cemetery and Plaza España amongst others; there was a first and a second class for passengers, and in 1936 the network extended throughout 20 lines. The tramway was el teleférico of yesteryear. It closed quietly in 1950 for financial and safety reasons. Then the automobile began to invade the city’s arteries, causing more and more accidents. Now the only way to avoid the traffic is above the skyline, riding the cable cars.

The city kept on growing, with another wave of rural migration from the 1970s to the 1990s that brought the population to current levels – about 800,000 people. Neighbourhoods spread towards the south and onto the slopes of La Paz’s surrounding canyon, but since the 1990s, La Paz is, in terms of population, the city we know today. However, the city’s stunted growth is something that could be remedied. I interviewed Xavier Iturralde, an entrepreneur and urban visionary, who is working on reconceptualising the city (p.32).

If you take a walk in the city centre, chances are you will walk past Plaza Murillo, named after the aforementioned revolutionary. As Bolivian writer Jaime Saenz described it, ‘La Plaza Murillo resume la historia de Bolivia en su totalidad.’ (‘Plaza Murillo sums up Bolivian history in its totality.’) There couldn’t be a more apt description. The square is encircled by buildings that have seen Bolivia’s history unfold, by walls against which ex-presidents have been executed and by cobblestones where many have fallen dead fighting for democracy. And the buildings themselves tell a story. On one corner is a decaying house meant to be demolished soon, next to it is the Legislative Assembly with its clock running backwards and across the square is the Palacio Quemado. Behind the cathedral the towering Casa del Pueblo is growing, intended to house the current government and to represent modernity and the future of Bolivia.

Matthew Grace asked the people of La Paz what they thought about this ‘house of the people’ (p.20). From passers-by’s reactions, paceños don’t seem convinced by this giant concrete-and-brick monolith. But paceños are the sort that look ahead and embrace modernity. Looking at the city when perched up in a cable car, one sees an improbable combination of bricks and glass, old and new, historical and modern. The city and its architecture are a fitting representation for the diverse people who inhabit it. 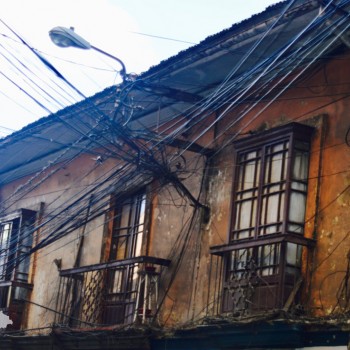 The Growing Pains of a Modernising City

Photos: Adriana MurilloPreserving the Buildings of an Aging La PazTucked away around the corner of Plaza Murillo, a mere stone’s throw away from the Legislative Assembly, a structure that bears famili... 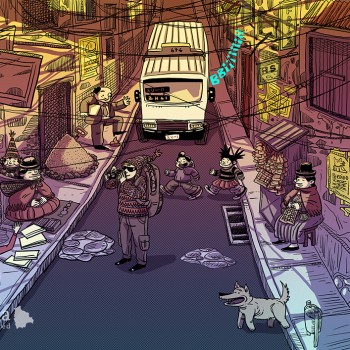 A Street in La Paz

Illustration: Oscar ZallesWatch out for the slippery streets. Watch out also for the meandering dogs who might bite you and the daydreaming tourists who will get in your way. The cobbled web of electr... 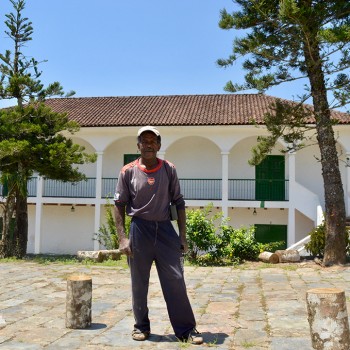 Photo: Adriana MurilloA Converted Hacienda-Lodge With a History of RepossessionA warm, lush tropical forest hugs the walls of the converted hacienda. After removing the layers of clothes necessary to... 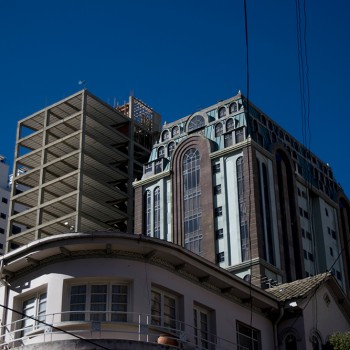 Art Deco in an Ancient City

Photo: Charles BladonIn a corner of the world where colonial architecture is more than common, La Paz’s funky fusion of Art Deco architecture and Tiwanaku design make it a destination like no other.Ge... 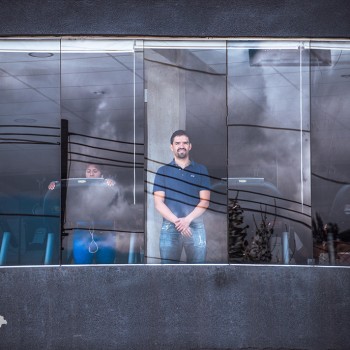 Photo: Xavier IturraldeMan of ChangeI am meeting with Xavier Iturralde, founder of the Spazio Wellness and Lounge gymnasiums. The first thing he tells me is: ‘I am paceño. I love my city.’ His love an... 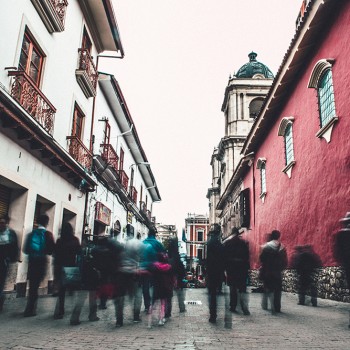 Are we just walking around, step after step?Or are we designers of our present, designers of something bigger?Can we avoid the victim we hold inside? Take another step, and find comfort in every blink... 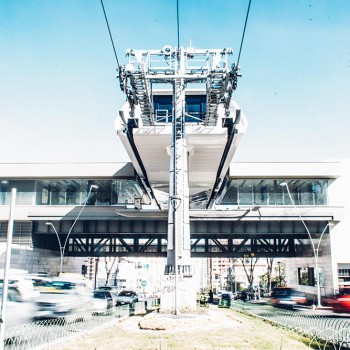 Soaring Above the City 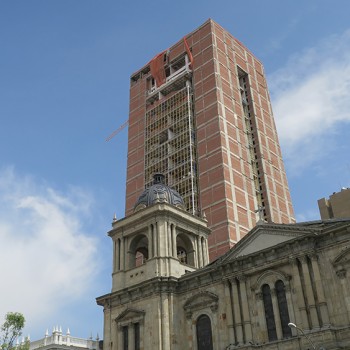 A House of the People?

Photos: Matthew Grace - Iván RodriguezA Blight to Some, an Inclusive Building Project to OthersCan a casa del pueblo be a ‘house of the people’ if the people revile it? That’s the question facing...